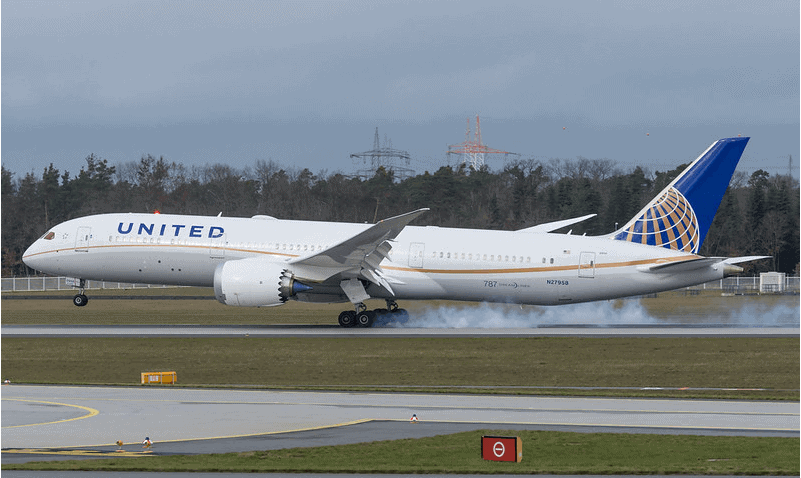 The US Global JETS (JETS) exchange-traded fund, which tracks the largest airlines in the North American country, shed more than 1 point, losing 6.5% of its value during the day while ending yesterday’s stock trading session at $17 per share.

With virus cases spiking in Europe, investors seem to be worried that travel restrictions in the region may be re-imposed, affecting the already fragile recovery of international air travel for longer than expected.

Although passenger numbers have been recovering in the past few months, the International Air Transport Association (IATA) indicated that the number of flights made within Europe remains 50% below their level in 2019 and the industry association forecasts that the level of activity will end the year 60% lower compared to the year before.

Key countries like the United Kingdom and Spain are among those that could decide to restrict travel to and from the United States to their nations as a way to reduce the velocity of the spread of the virus, while the US could also decide to impose restrictions on international travel if cases continue to rise as a way to protect the North American country from importing more cases from abroad.

US airlines seeking another bailout to prevent massive job cuts

Meanwhile, a report commissioned by a group of aviation-related organizations in the UK highlighted that closing the air corridor between the US and the UK would have an economic impact of £32mn per day while the gross domestic product of the UK can be affected by as much as £11 billion during 2020 as a result of this decision.

Moreover, US airlines have been pledging for another round of stimulus from Congress as the impact of the virus situation has prolonged for longer than expected, while the no job cuts requirement imposed by the last round of financial aid is set to expire on 30 September.

Airlines have already warned that they will be forced to lay off thousands of employees if no further aid is received from the federal government as the industry will have to trim down its operating expenses to survive the downturn.

However, no deal has been made yet and experts believe it is unlikely that another round of financial aid will be secured as the government will be more interested in passing a broad legislation that helps unemployed individuals and small businesses before bailing out airlines again.

Are US airline stocks a buy at these levels?

US airline stocks – as tracked by the JETS ETF – have lost at least 80% of their value since the pandemic started to gain traction around the world and yesterday’s risk-off move ended up plunging what was a promising trend line break.

As indicated in the chart, the price of JETS had broken above a falling wedge but it failed to post a new high after as the situation in Europe worsened.

Now, yesterday’s price action is threatening to plug JETS back into the triangle – or worst, below it – and this could reduce the chances of another break significantly in the next few weeks.

At the moment, given the deterioration of the global landscape for airlines, uncertainty is too high to consider these companies as a sound investment.

On the other hand, for speculative purposes, another break above the triangle could be an opportunity to buy if the demand for air travel improves in the near future.