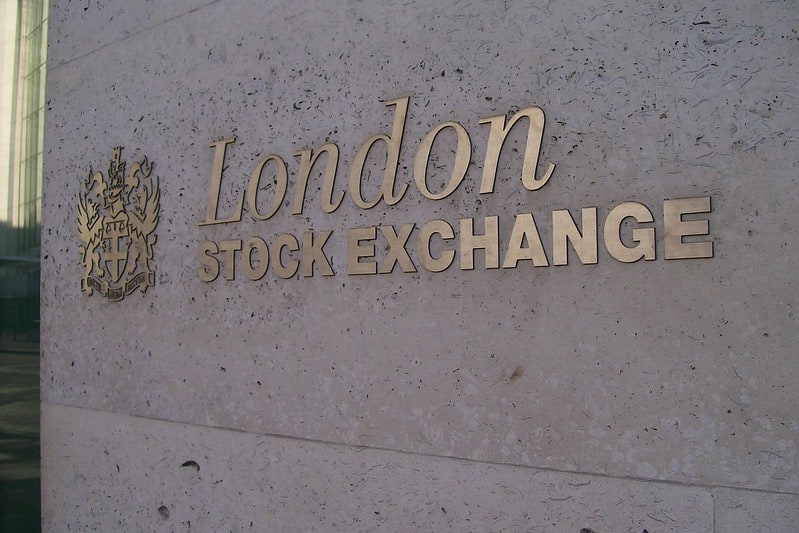 European markets are tumbling this morning with some of the region’s key indexes losing more than 3% as a strong resurgence of the virus in the continent has triggered fears of an upcoming second wave of lockdowns.

The British FTSE 100 index is leading the meltdown by dropping 3.3% at 5,808 followed by the German DAX and the French CAC index, both of which are shedding 3.2% each at 12,688 and 4,818 respectively during today’s stock trading activity.

Meanwhile, the Italian FTSE MIB and the STOXX Europe 600 index are down 3.2% and 2.8% respectively as the number of infections in most of these countries have been rising non-stop, including Spain, where the rate of new cases per day has almost surpassed its own peak of more than 10,000 cases on March 20.

Other countries like the United Kingdom have been reporting nearly 5,000 cases per day while Italy and Germany are currently approaching a rate of 2,000 new cases every day.

Fears of a second wave of the virus – and a potential second wave of lockdowns – appear to have panicked investors this morning, as the prospect of a swift economic rebound fades.

The World Health Organization (WHO) has already qualified the situation in Europe as “very serious” and has called it a “wake up call”, referring to governments potentially downplaying the severity of a disease for which a cure hasn’t been found yet.

What’s next for European markets?

Governments at this point will struggle to balance their act, as they will have to weigh the economic impact of another wave of lockdowns against the health consequences of letting cases run higher.

“They pretty much all don’t want a further wide scale lockdown but they also don’t want the virus to spread. Its not going to be easy to solve for both and as such it’s going to be a pretty difficult few months ahead if September is seeing numbers as high as they are already”, said Deutsche Bank analyst Jim Reid about the prospects of another wave of nationwide lockdowns.

From the perspective of financial markets, the most troubling element of these two is the economic impact of lockdowns, which would derail the recovery of European countries and could also force governments to extend their fiscal aid to companies and individuals, which could further harm their public finances.

The Euro Stoxx 50 index, comprised by some of the largest companies in the European markets including Airbus, Allianz, Bayer, and BBVA, is currently down 3.11% at 3,182 and the chart shows that the index is falling off its lower trend line after going through a process of consolidation that has ended up where it is today.

The index has also been posting lower highs in the RSI although it made a new high in July, which points to a bearish divergence – a technical indicator that signals a weak price action.

Right now, there are three major support levels that should provide a cushion for the index at 3,070, 2,900, and 2,680. A move below this last mark could lead to a retest of the index’s  March lows.