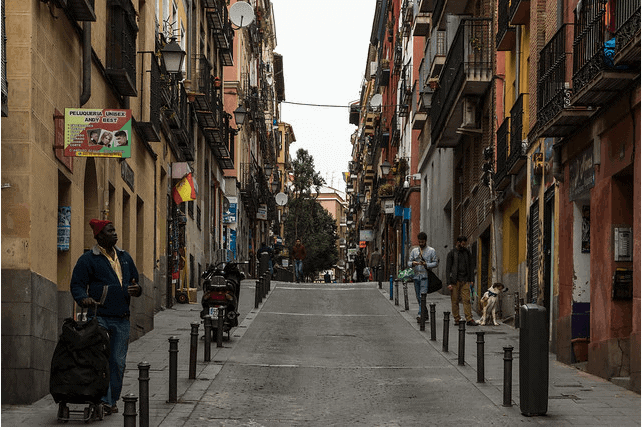 The unemployment rate in Europe rose to 7.9% in July among the 19 countries that have adopted the euro as their official currency, highlighting the region’s struggle to recover from the pandemic’s economic fallout.

This increase represents a 0.2% increase from the 7.7% joblessness rate the region saw during June, while also 0.4% higher than last year’s rate of 7.5% during the same month.

The combination of higher unemployment levels, a historically-severe economic contraction, and another spike in the number of virus cases reported by key countries including Germany, the UK, Italy, and Spain are causing concerns regarding the region’s ability to quickly recover from the health crisis.

Moreover, the inflation rate in the eurozone was also lower than analysts’ expectations, posting a 0.4% increase in prices against 0.8% analysts were forecasting. Deflation continues to be a concern as well as it points to a deceleration in private consumption, one of the main sources of growth for the region’s economy.

Member countries of the Eurozone recently passed a €750bn fiscal stimulus package to assist the most battered economies in the region accompanied by a loose monetary policy from the European Central Bank’s, which has injected approximately €1.35trln to the financial system through asset purchases, similar to what the Federal Reserve has been doing in the United States.

However, with virus cases once again spiking it is unclear if these measures will be sufficient to contain the fallout that another wave of lockdowns could cause in the region’s economy.

How are European stock markets reacting to the news?

Investors should keep an eye on how European markets react to this latest spike in virus cases in the Eurozone, as the US markets reacted quite negatively to similar news back in June, losing around 8% in the week that followed a spike in cases over there.

The price action of the Vanguard international Equity Index Fund FTSE Europe ETF (VGK) seems to be currently forming a rising wedge accompanied by a bearish divergence in the RSI – which indicates a weakening trend.

This could result in a trend reversal at some point if the virus situation creates sufficient negative momentum, especially if news of another wave of lockdowns hit the market.