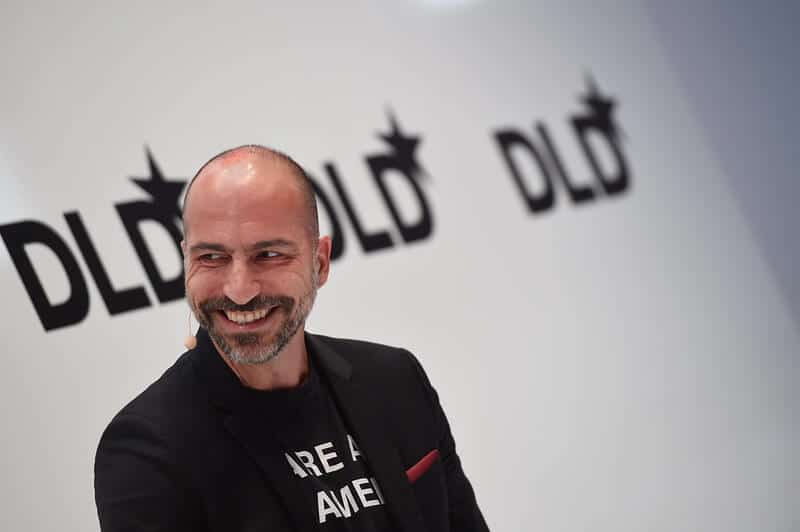 Ride hailing giant Uber Technologies (UBER) reported yesterday its financial results for the first quarter of 2020 and the stock shot up after showing an improvement in ride volume compared to a big drop the company faced in April due to virus containment measures.

The San Francisco-based company surprised analysts by posting higher than expected revenues, despite the negative impact of the coronavirus health emergency on ride bookings. Uber finished the 3-month period with $3.54bn in revenues, up 14% from the $3.1bn it generated last year.

Revenues from rides went up 4% after adjusting for the impact of foreign exchange rates, closing the quarter at $2.47bn, up from $2.41bn the company booked the previous year. Meanwhile, Uber Eats, the company’s delivery service segment, registered a big surge, as revenues jumped 56% compared to the same quarter last year, bringing in $819mn for the business versus $536mn it landed a year before.

Uber booked a $2.94bn loss for the quarter, or $2.26 per share, which included a $2.1bn impairment charge on debt and equity securities the company held throughout the quarter. Adjusting for that non-recurring charge, losses per share for the tech company would end up at $0.48, beating the $0.70 to $0.88 EPS target analysts had estimated for the quarter.

Shares of Uber Technologies (UBER) rallied 11.2% after the results were known and so far it is accumulating a 4% gain on a year-to-date basis, while still trading below its 2020 peak of $41.27. The stock closed yesterday’s session at $30.93 and is currently posting strong gains on pre-market trading. 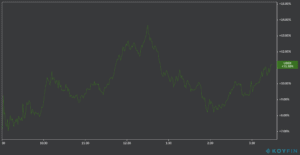 Uber’s head Dara Khosrowshahi (pictured), shared positive views on the potential short-term recovery of the company’s ride volumes. The chief executive commented: “Along with the surge in food delivery, we are encouraged by the early signs we are seeing in markets that are beginning to open back up”.

However, the company headed by Khosrowshahi reported that it will be laying off 3,700 employees, around 14% of its payroll, to cut costs. The boss of the tech firm also decided to forgo his $1mn base salary for the rest of the year.

The state of California recently filed a lawsuit against Uber and its closest rival, Lyft, alleging that the company has wrongfully classified drivers as independent contractors instead of employees to avoid paying employee benefits.