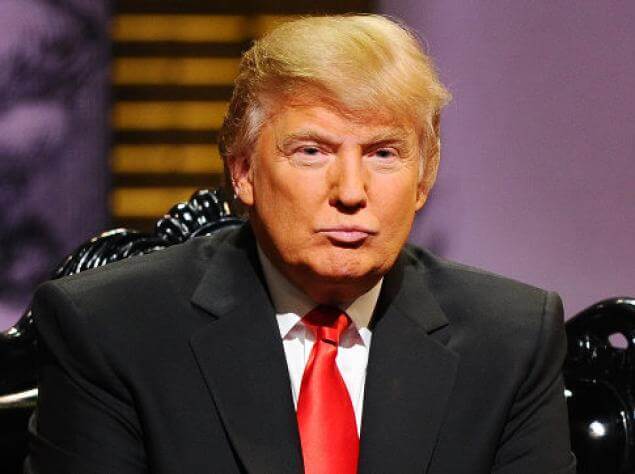 In 2016, the payday lending rule was made into law because of its predatory high-interest rate of payday loans that could reach up to 652%. That’s for every dollar bowered, the borrower is expected to pay $6.50. But this was eventually reduced to a fraction of the amount after a decisive referendum in South Dakota.

Now it seems President Donald Trump wants to reintroduce what has already been voted against. The Federal Deposit Insurance Corporation created a clause on the payday loan that would make the South Dakota law on payday loan more relaxed and a bit more difficult to understand. It could give payday lenders more power and freedom to reap so much from the arrangement.

Interests on payday loans too high

On a yearly basis, borrowers spend roughly $10 billion as interest on high-priced short term loans of $90 billion. These numbers and the interest have grown rapidly during the Trump administration. The high level of interest on these loans made it difficult to clear them before the next payday. Most borrowers even had to get a new loan immediately after their payday because there was nothing left after settling their previous payday loan. 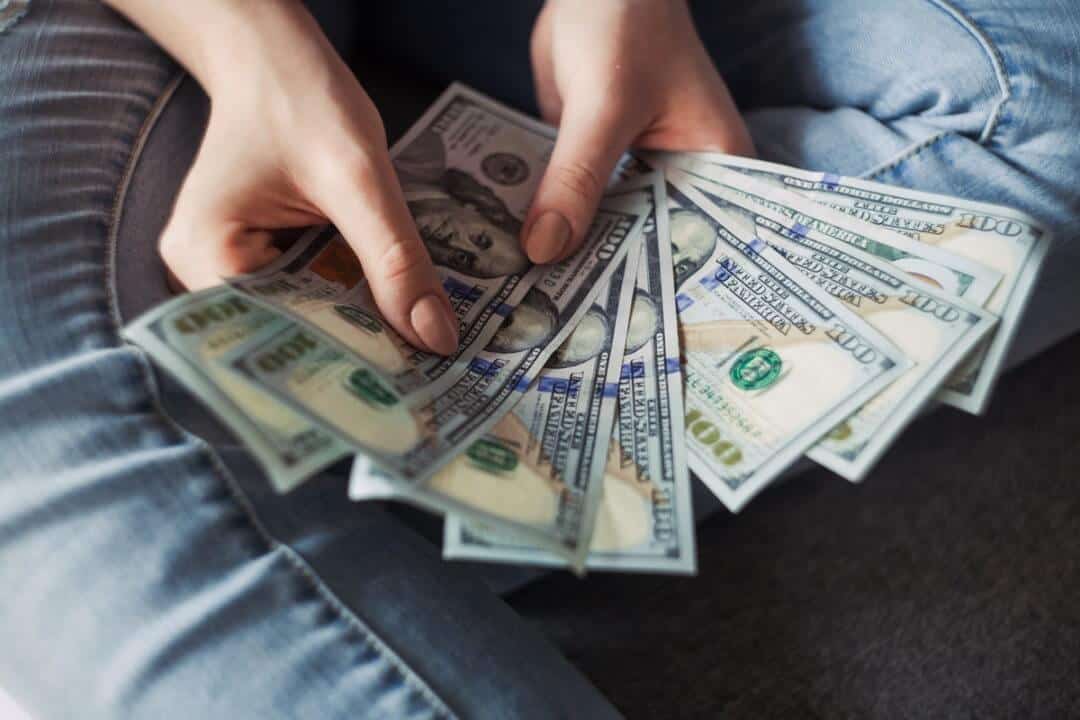 Statistics show that there are about 19,000 payday loan lenders in the U.S. Because of the high rate of interest these lenders charge, many of the borrowers who could not meet up with payment end up being repeatedly chased by debt collectors. Sometimes, they may have their truck or car seized because of their inability to pay up their loans. In 2015, Democrat Sherrod Brown said that payday loans put borrowers in a lifetime of debt. The burden of these debts can disrupt their overall wellbeing and make their lives very difficult.

In 2016 when the rule on South Dakota payday loan took effect, the payday loan lenders started closing off their businesses. They were no longer raking from their borrowers. Lenders, who fought the law with more than $1 million, had no choice but to shut down the operation. It gave the borrowers a sigh of relief because they were no longer going to deal with the financial burden of paying overly exaggerated interests in the name of a payday loan.