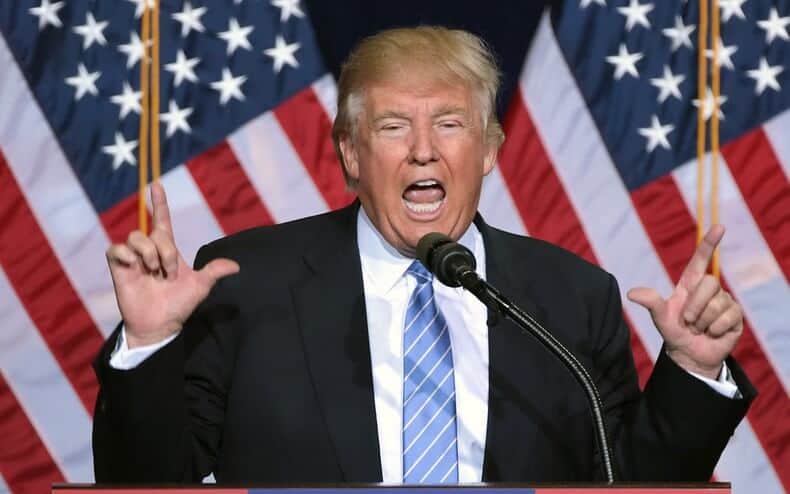 The plan may take the form of a White House commission, the Wall Street Journal reported.

“Left-wing bias in the tech world is a concern that definitely needs to be addressed from our vantage point, and at least exposed [so] that Americans have clear eyes about what we’re dealing with,” a White House official told the newspaper on Saturday.

Last month Trump tweeted: “The Radical Left is in total command & control of Facebook, Instagram, Twitter, and Google. The Administration is working to remedy this illegal situation. Stay tuned, and send names & events.”

Jon Berroya, the interim president of The Internet Association, said that online platforms were never influenced by the radical left or political parties.

Facebook, which has faced public criticism in recent years due to data breaches and political campaigns, its approach to news was evenhanded.

“People on both sides of the aisle disagree with some of the positions we’ve taken, but we remain committed to seeking outside perspectives and communicating clearly about why we make the decisions we do,” Facebook said.

Twitter said it enforces its own rules “impartially for all users, regardless of their background or political affiliation”.

It added: “We are constantly working to improve our systems and will continue to be transparent and in regular communication with elected officials in regard to our efforts.”

Google parent Alphabet stated its products are built with “extraordinary care and safeguards to be a trustworthy source of information for everyone, without any regard for political viewpoint”.

The Trump administration could also make amendments in Section 230 of the Communications Decency Act.

Critics have argued that the law is too liberal in protecting technology firms from liability for what gets posted on their social media sites.

If you plan to invest in stocks through binary options or day trading, you can review our featured stock brokers here.