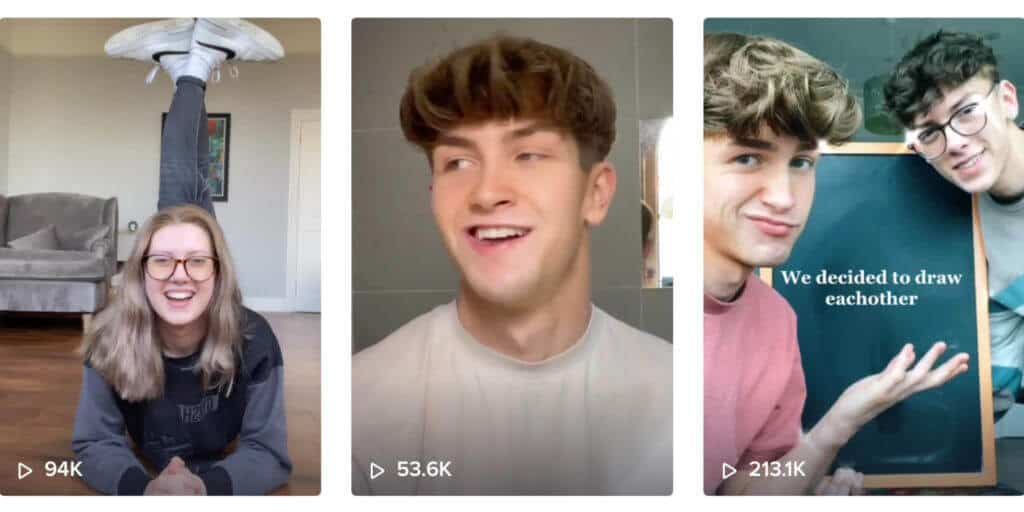 Six of the UK’s most popular TikTok content creators are moving forward with plans to live under the same roof to meet a surge in demand from teenagers in lockdown, despite criticism about the timing.

The Bytesquad collective planned the move prior to the coronavirus pandemic and completed it before the UK lockdown on 23 March. It marks the creation of UK’s first “TikTok house”, a phenomenon already established in the US.

The video-makers are proceeding despite criticism that it comes during a nationwide lockdown aimed at curbing the spread of coronavirus. One industry expert has also suggested the pandemic will make the project less lucrative than it might have been.

TikTok content creators are enjoying a surge in viewership during the pandemic as people are confined to their homes. The team inside UK’s first “TikTok house” has a combined following of more than 14 million people. Their videos currently reach more than 73 million people a week.

Demand for content on TikTok has skyrocketed to such levels since the coronavirus outbreak that ByteDance, the Chinese start-up behind the popular short-video app TikTok, is looking to hire 10,000 new employees. It is one of the few technology companies around the world that is hiring right now rather than laying off workers.

The Beijing-based company has benefited from the coronavirus pandemic because many of its 1.5-billion monthly users are trapped at home with extra time to spend on its stable of more than a dozen apps.

Last year was also a strong year for ByteDance, which logged revenue of 50 billion to 60 billion yuan (around $7bn to $8.5bn) in the first half of 2019, mostly through advertising in China, according to Reuters. The startup turned profitable in June 2019 and expected to continue making a profit in the second half of last year.

Despite a global recession on the horizon, ByteDance — with a 50,000-strong workforce across over 30 countries — remains in an expansion mode, announcing that it will hire 10,000 more interns and full-time employees in the coming months.

You can buy stocks of the other promising tech companies using one of our featured stock brokers, or you can also trade options or buy CFDs to profit from fluctuations in the price of their shares.