The Vast Growth of Loan Debt in America 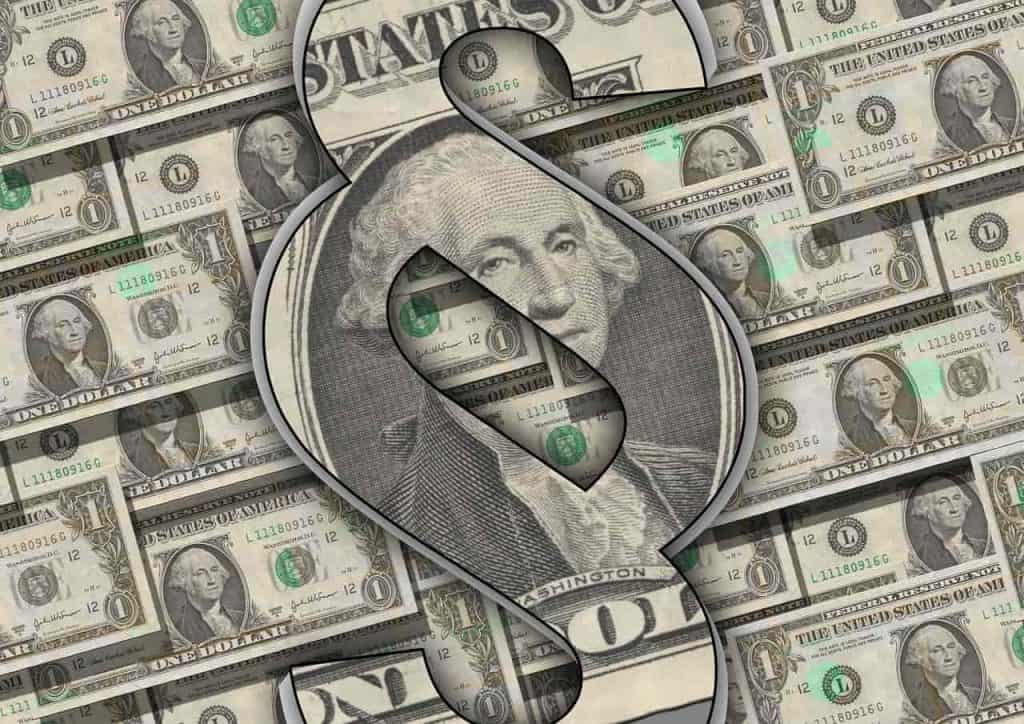 The US may be world’s largest economy and the world’s second-largest trading nation, behind China, but the amount of debt American’s owe is constantly on the rise.

But why are the American’s in such vast amounts of debt?

People all over the world are no strangers to taking out personal loans, getting credit cards or buying all types of goods on finance. This adds to the high rates of debt in countries like the US, the UK and across Europe. In 2018, the total value of personal loans in America was $125bn, but has jumped to $143bn at the start of 2020, with more than 2.1 million loans outstanding.

Why are the number of loans increasing?

The rise of online loan companies, known as fintech firms, making it easier to get a loan, with some start-ups granting loans without background checks. Successful loans are approved at a far quicker rate than traditional main street bank applications, with the size of individual loans also on the increase. In 2015, fintech companies accounted for 5 per cent of loans in America, but by the end of 2018, they accounted for 38 per cent.

Why do Americans take out loans?

Americans take out loans for all kinds of reasons but the two most common are to consolidate debt, 39.2 per cent, and refinance credit card balances, 21.8 per cent, according to America’s largest online lending marketplace LendingTree.

For most American’s, it would take over a year to repay credit card debt so it has become a popular option to consolidate loans. When consolidating your loans, it moves all payments, across all credit cards and loans, to one easy monthly payment. It also allows for what would likely be a lower monthly interest rate, reducing monthly payments.

Over 14 per cent of those obtaining loans from LendingTree were doing so to cover utility bills, including heating costs in the winter and food bills, in similar fashion low-income borrowers in UK, showing there are constant shortfalls in the average person’s monthly earnings.

The average value of a personal loan held by an American is $16,259, according to credit checking group Experian. This is almost double the average American’s credit card debt, at $8,402. This highlights that Americans are likely to have more than one loan, explaining the large amount of debt that is consolidated and refinanced.

Can you get a loan with no credit check? Compare payday loan companies for bad credit now.