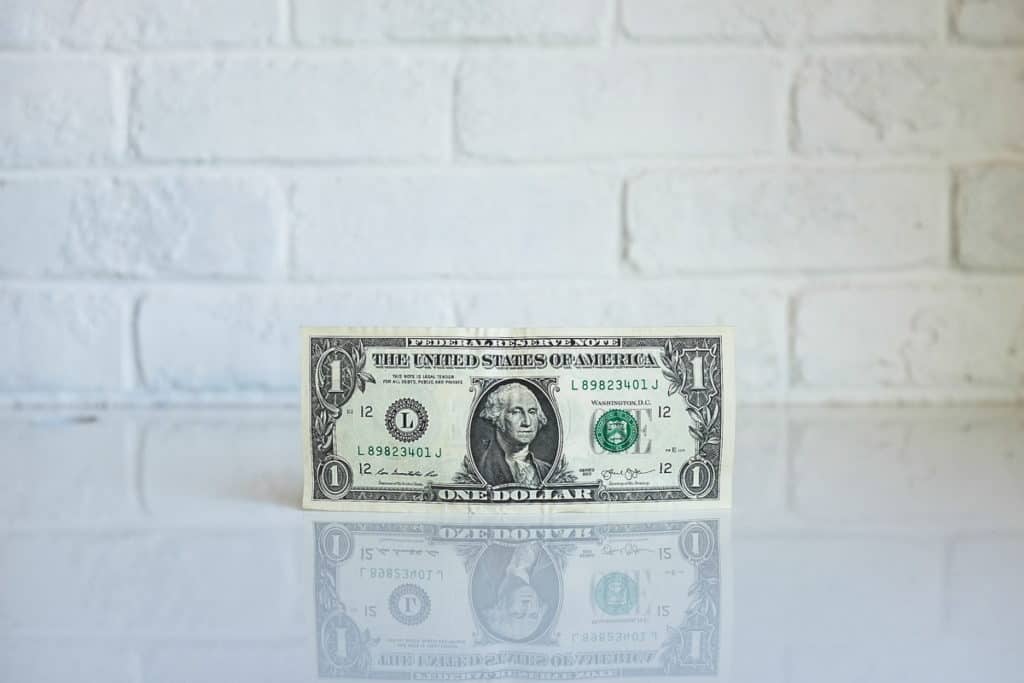 As the world’s dominant currency, the US dollar maintained its leading role in forex trading last year. The US dollar was on the side of 88 per cent of all trades last year, according to data gathered by LearnBonds.com.

The turnover in the euro, the second most traded currency in the world, slightly increased to 32 per cent, revealed the 2019 Triennial Survey of Forex Exchange.

During 2019, currencies of emerging market economies boosted their share and hitting 25 per cent of total forex trading volume. The figure represents a four per cent increase over the three-year period, continuing a trend seen in previous surveys.

The Japanese yen dropped five percentage points to a 17 per cent share of global turnover, compared to 2016, but remained as the third most traded currency in the world. This fall was primarily caused by a slide in the importance of Japanese yen/US dollar trading amid lower volatility. However, dealing in other leading yen cross trading such as the Australian dollar/yen and the euro/yen increased over the last three years.

Other heavily traded currencies remained unchanged on their 2016 shares. The British pound was the fifth most traded currency in 2019 with a 13 per cent share in global forex turnover, followed by the Australian dollar, Canadian dollar and Swiss franc.

The most traded emerging market economy currency, the Chinese renminbi, didn’t lift its rank in the overall currency list and remained as the ninth most traded currency in the world. However, the total turnover in the Hong Kong dollar nearly doubled in three years. The Indian rupee, Korean won and Indonesian rupiah also positioned higher in the global ranking.

The 2019 statistics indicate that trading the US dollar/euro currency pair made 24 per cent, or nearly one-quarter of total forex volume over the last year.

US dollar/Japanese yen trading dropped by 4.6 per cent three years to a 13.2 per cent share of global turnover. US dollar/sterling trades made around 9 per cent of forex turnover, as they had in the previous three-year survey.

The US dollar/emerging market economies currency pairing racked up the most significant increase since 2016, jumping to a 20.2 per cent share of overall forex trading volume.

Looked at by geography, the 2019 data shows that forex trading is still concentrated in the largest financial centres. The domestic currencies of US, the UK, Hong Kong, Singapore, and Japan were involved in nearly 80 per cent of all foreign exchange trading in 2019.

Still, the share of the forex trading taking place in the US and the leading Asian financial centres has fallen over the last three years. By contrast, the UK market rose by six percentage points hitting a 43 per cent share of global forex activity last year.

While China saw a huge 87 per cent jump in foreign exchange trading over the three-year period, ending 2019 as the eighth largest forex centre in the world.