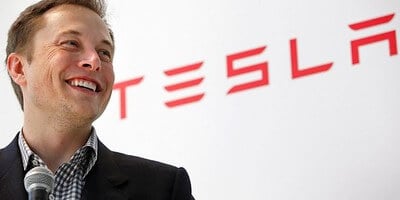 A Jefferies report identifies the five biggest stocks that leading hedge funds are short on.

Jefferies on long versus short

It added: “Also, the S&P 500 has risen 44% from the March low, and thus it is very hard to be Net Short anything and thus names that are Short or moved into that position, have jumped. We do think that the market is range bound, thus we will see differentiation between stocks and shorting names will make a comeback.”

The biggest shorted stocks in the US

The report names the five largest hedge fund short positions. These are: 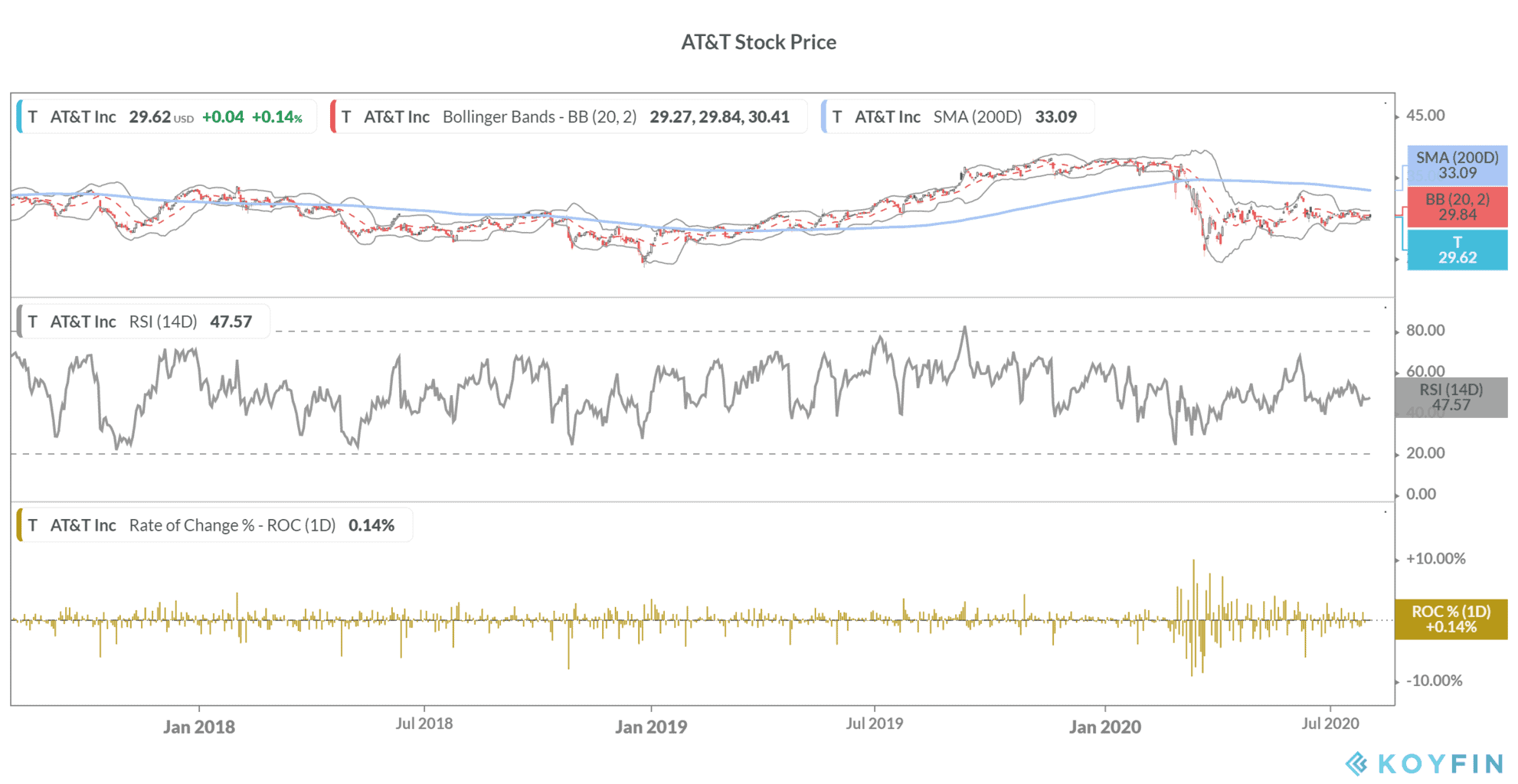 As for AT&T, the company’s debt pile is a cause of concern. Its debt levels soared after it acquired Time Warner for $85bn in 2018. The company had net debt (total debt minus cash and cash equivalents) of $151bn at the end of 2019 and the metric increased further to $152bn at the end of the second quarter of 2020.

Companies with high debt levels and weak balance sheets have been especially under pressure. Investors, particularly at this time, prefer to invest in companies with low leverage as they are better prepared to survive the pandemic.

Exxon Mobil stock is also high on hedge funds’ short sell list. Exxon Mobil is the world’s largest integrated oil and gas company. Integrated companies have operations across the range of an industry, from extracting crude oil to refining it into usable products like gasoline and diesel.

The upstream energy space has been especially under pressure this year due to the sharp fall in crude oil prices. While West Texas Intermediate (WTI) prices have recovered to above $40 per barrel, they are still far below what they were at the beginning of the year.

Also, hedge funds seem bearish on Exxon Mobil stock due to its high debt levels. It has a total debt load of over $47bn. Meanwhile, as crude oil prices bounced back from their April lows, Exxon Mobil stock has also recouped some of its 2020 losses. Based on yesterday’s closing prices, it is up over 40% from its 52-week of $30.11. Shares are however down almost 40% for the year.

According to consensus estimates, analysts expect ExxonMobil stock to rise 13.2% over the next 12-month period. That said, Exxon Mobil’s price action would follow the direction of crude oil prices in the near term. However, the stock could rise in the medium term as crude oil prices rise to $60s per barrel as many analysts forecast. 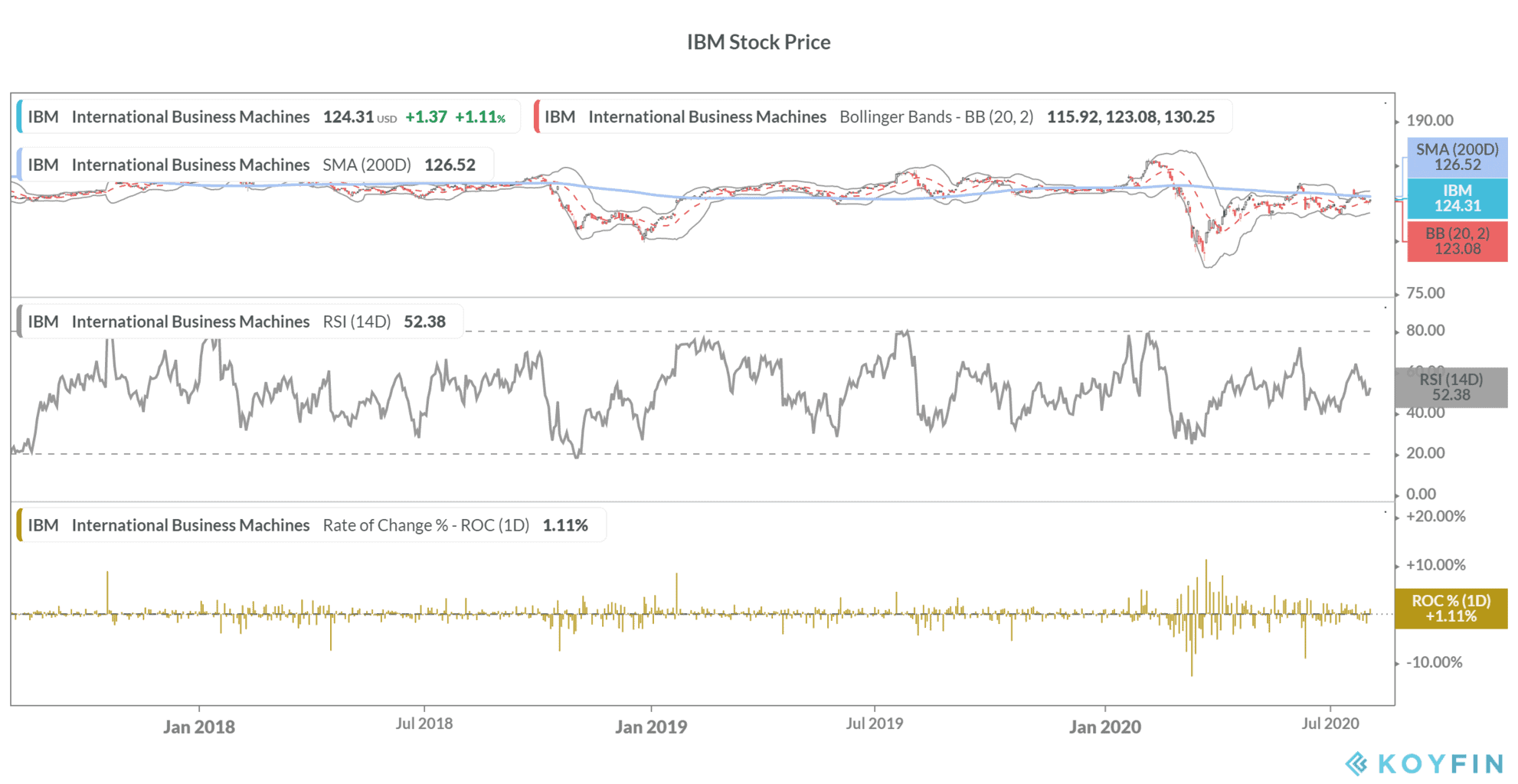 Hedge funds are also short on IBM stock. IBM shares are down 7.2%, underperforming the S&P 500. The common link here again is debt. IBM has a total debt of $64bn while its market capitalization is roughly $110bn. In 2019, IBM acquired Red Hat, a cloud company for $34bn. The deal further added to IBM’s obligations.

While many tech companies’ have been immune to the coronavirus, IBM reported a year over year fall in its second-quarter earnings as well as revenues. IBM has five buy or higher ratings and 12 hold ratings. The remaining two analysts polled by Thomson Reuters have a sell rating on the stock.  Its mean consensus price target implies an upside of 7.8% over the next 12 months.

While hedge funds find IBM a short-worthy candidate in 2020, famous investor Warren Buffett exited the stock completely in 2018. Generally, Buffett has avoided tech stocks. However, he sees Apple as a tech company and has increased his stake gradually. Berkshire Hathaway is now Apple’s second-largest shareholder. 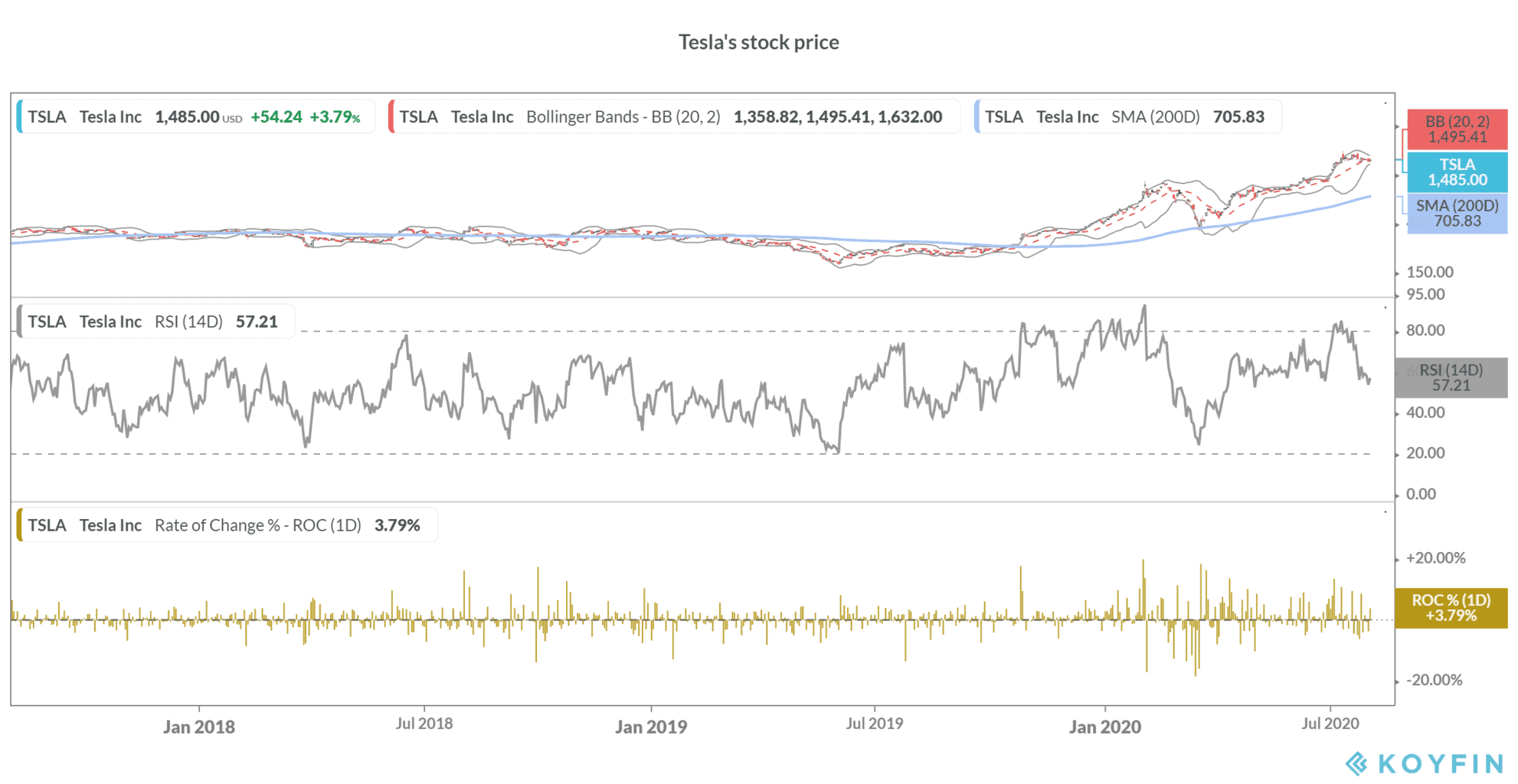 Tesla is among the most shorted stocks on the New York Stock Exchange. While hedge funds are also short on Tesla, short sellers have lost billions this year betting against Tesla as well as other electric vehicle makers. Tesla stock is up 255% year to date.

Unlike IBM and AT&T, Tesla does not have a debt problem. The company issued shares in February that further boosted its balance sheet and liquidity position. Hedge funds are not having the best of times shorting Tesla’s stock. David Einhorn and Jim Chanos are among the two hedge fund managers that are big Tesla shorts.

In June, Tesla launched a limited-edition short shorts which was sold out quickly. Mocking short sellers, the company said: “Tesla Short Shorts, featuring our signature Tesla logo in front with “S3XY” across the back. Enjoy exceptional comfort from the closing bell.”

While Tesla stock has rallied sharply, many Wall Street analysts have been bearish on the stock. Its mean consensus price target of $1,239 represents a potential downside of 16.6% over the next 12 months. Many leading analysts have warned of a bubble in Tesla and other electric vehicle stocks. Last month, Tesla’s market capitalization soared above Toyota Motors even though it has less than 5% of the production of Toyota.

Hedge funds are also short on Trade Desk stock. However, it is up 83% this year. Trade Desk is among the tech stocks that have soared this year. Wall Street analysts see it falling 27% over the next 12 months.

Trade Desk lets its clients purchase and manage advertisement campaigns in the US as well as globally. The stock has a 14-day relative strength index of 68, that looks overbought in the short term.