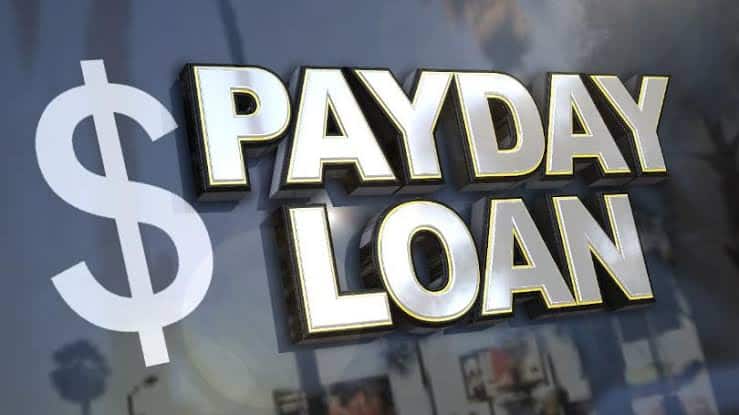 As there is heavy investor demand for leveraged loans, Texas billionaire, Tilman Fertitta, is looking to get a financial payday loan of $200 million.

As part of a larger financing goal, Golden Nugget Inc, the company on top of its casino and hotel empire, is considering the financing of its dividends.

Payout is twice what was initially budgeted

Tilman Fertitta has originally targeted a far lesser amount than what is being considered at the moment. The initial payday loan was half of the refinancing amount, according to some close sources about the deal. The sources asked to remain anonymous as the deal is still in the process.

Even when the global economy is bracing up for the impact of coronavirus on a global scale, investors are not backing out with their ambitions on high-yield debts. Firms have cut interest rates as they increased their borrowings.

While institutional investors keep buying, firms have slashed interest rates on existing loans. The trend has also caught the attention of private equity companies as they scramble to reduce the level of their equity checks on new yields.

Golden Nugget’s spokesperson on the deal revealed that Fertitta entertainment, which is entirely owned by Tilman Fertitta, will receive the dividend. 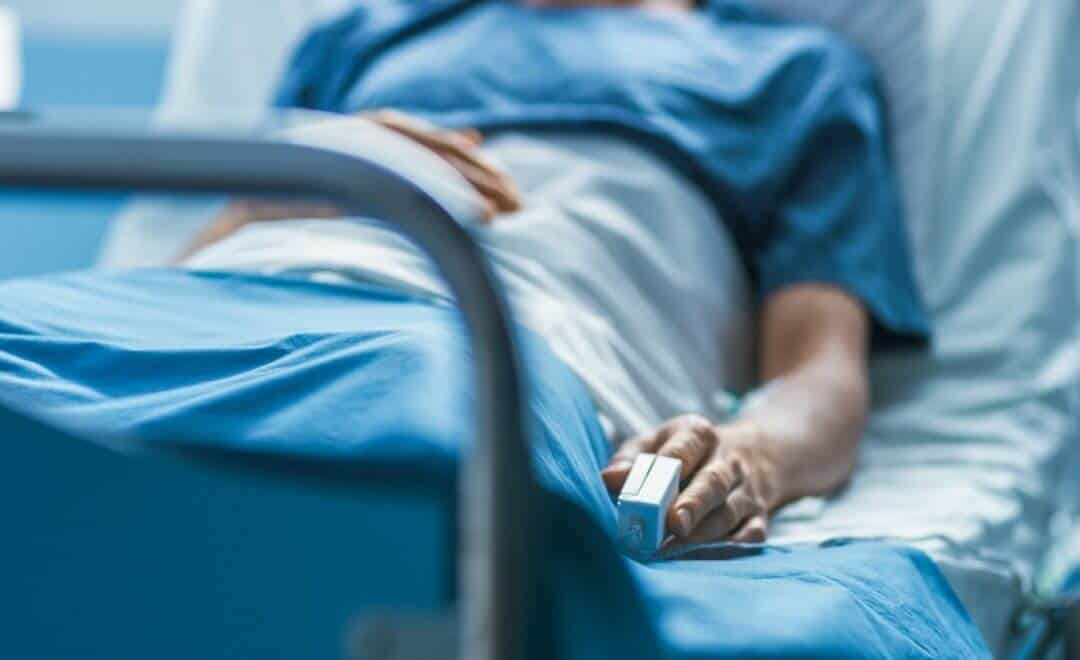 With a net worth of $5 billion, Fertitta remains one of the wealthiest people in Texas. His various stakes in top restaurants, as well as his casino holdings, have helped him remain one of the top business echelons in the state of Texas.

He has major stakes in Landry and Bubba Gump Shrimp restaurants. Just last year, he made an unexpected move by buying a popular steakhouse chain which has been the favorite for the Wall Street crowd.

To make sure the deal goes smoothly, employed the services of Jefferies Financial Group to help facilitate the deal on time.

This is not the first time Ferttita has used the leveraged loan market to finance his transactions. In 2017, he used the same method to finance his $2.2 billion acquisition of NBA’s Houston Rockets.

Fertitta is not known to shy away from going into a venture, whether as an outright owner or as a partner. He became a partner at Landry’s seafood business in 1980. The next year, he was heavily involved in the launch of Willie G’s Seafood and Steaks.

He bought the Landry’s restaurant in 1998 and became the sole owner of the Landry’s Inc in 1993. As at that time, the estimated value of the company was $30 million.

Fertitta has several other major interests, including investments in casinos in Nevada, Laughlin, and Las Vegas. Since then, he has expanded his casino coverage to more cities, which includes Louisiana, Mississippi, New Jersey, as well as Atlantic City.

Apart from investments in casinos, hotels, and restaurants, he also owns aquariums and amusement parks. His long line of investment is unquestionable, and many believe that his business model is responsible for the growth his companies have recorded.