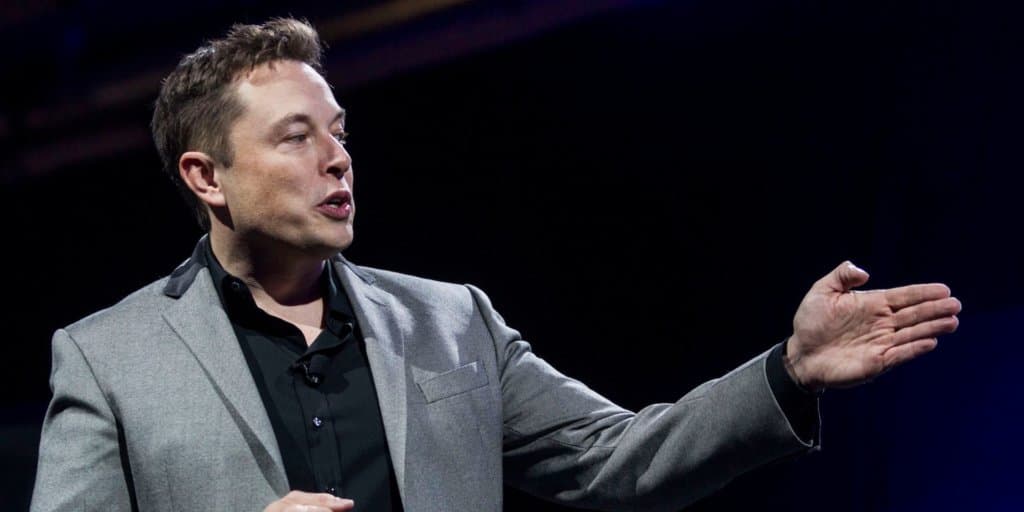 The 10-year anniversary of Elon Musk’s company going public has yielded positive results for Tesla stock. As the electric vehicle maker moves into double figures as a publicly-traded company on Monday, investors are celebrating its success from the initial public offering price of $17 a share to $1,079 on the technology-laced Nasdaq stock exchange.

Since the start of 2020, Tesla stock has risen more than 130% with analysts expecting an even better year ahead for the company. The steady growth in the value of Tesla stock has been consistent in the past few years. So much so that not even tweets and blog posts from chief executive Elon Musk that speculated about the company ‘going private’ were able to dampen its upward trajectory.

In May, Musk’s threat of moving Tesla’s plant from California to other states briefly weighed on Tesla stock but it was able to bounce back shortly afterward.

“Here’s a stock that’s trying to break through its February peak. And I think from a trading basis, you like to see the stock price hold above its 50-day moving average at around $900 support if this breakout is going to occur sooner rather than late.”  Ari Wald, head of technical analysis at Oppenheimer, told CNBC on Monday.

In the same ‘Trading Nation’ segment, Quint Tatro, president of Joule Financial, highlighted that Tesla stock is one that trades more on faith than fundamentals.

“Tesla just has this wonderful history of proving every single person wrong, so it’s very tough to bet against this company – the stock or [chief executive Elon Musk],” Tatro said. “We’ve been in the same camp that we’ve been in for a long time — that is, it’s not a fundamental play, it is a play based on your belief in him as a visionary and as an entrepreneur.”

Many investors and analysts see Tesla stock as a safe buy, because they have bought into his vision.

If you plan to invest in stocks via options trading or day trading, you can review our featured stock brokers here.