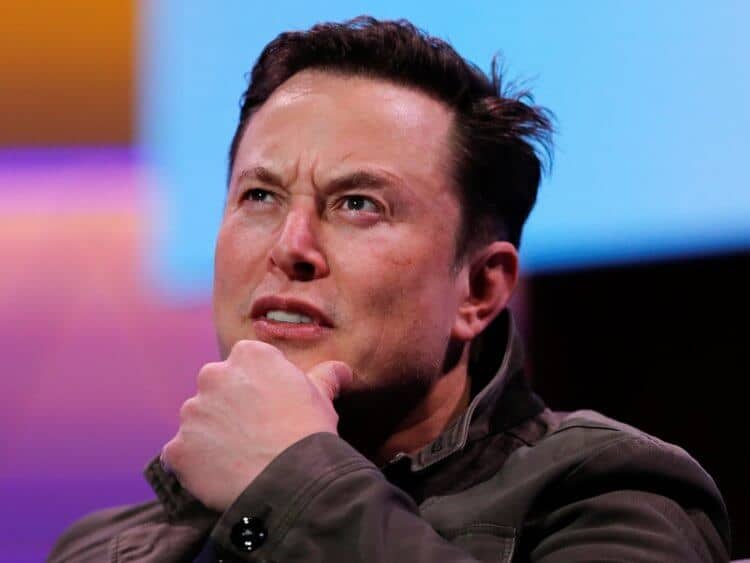 Elon Musk’s ever-popular company, Tesla Inc., is as divisive as ever partly thanks to the man’s constant comments and partly due to how bold the project really is. However, when Musk predicted just how well his company would due in his forecasts, it didn’t bode as well as he had thought. And frankly, it’s only because nobody believes him.

Of course, this news comes shortly after Tesla’s earnings call, in which Mr. Musk spoke on what he expects from Tesla regarding its financial future. More specifically, the innovator claims that Tesla will break even this quarter and make a profit by the next.

However, Daniel Ives, an analyst at Wedbush, believes otherwise. As MarketWatch reports, Ives says that Musk’s claim is more than a bit ridiculous:

“While demand showed an impressive bounce back this quarter and the company is seeing strong order activity for the third quarter, we continue to believe that the reiteration of 360,000 to 400,000 unit guidance for full-year 2019 was a head scratcher since the pure math and demand trajectory makes this an Everest-like uphill battle.”

Interested in the stock market? Check out our guide to the best investment apps.

Another analyst from RBC, Joseph Spak, noted the same. He had said that they “do not believe” Musk’s claim is likely, and that they “do not believe the next two quarters revenue will grow either from second-quarter levels or on a year-on-year basis.” Furthermore, the group doesn’t “see revenue returning to near second-quarter levels until the third quarter of 2020. So growth is likely to be on hiatus and we don’t believe the valuation reflects this.”

“We are cautious on Tesla’s ability to fulfill these goals as the ramp requires a significant snapback in the second half. We maintain our underperform rating due to structurally low margins, accelerating competition and lack of sustained profitability.”

Some analysts shared positive thoughts, but not many. On top of this, Tesla’s stock dropped 14% on Thursday. According to the publication, this is the stock’s biggest one-day price drop since November 2013.

Interested in making some passive money? Check out our guide on the best passive income ideas for 2019.