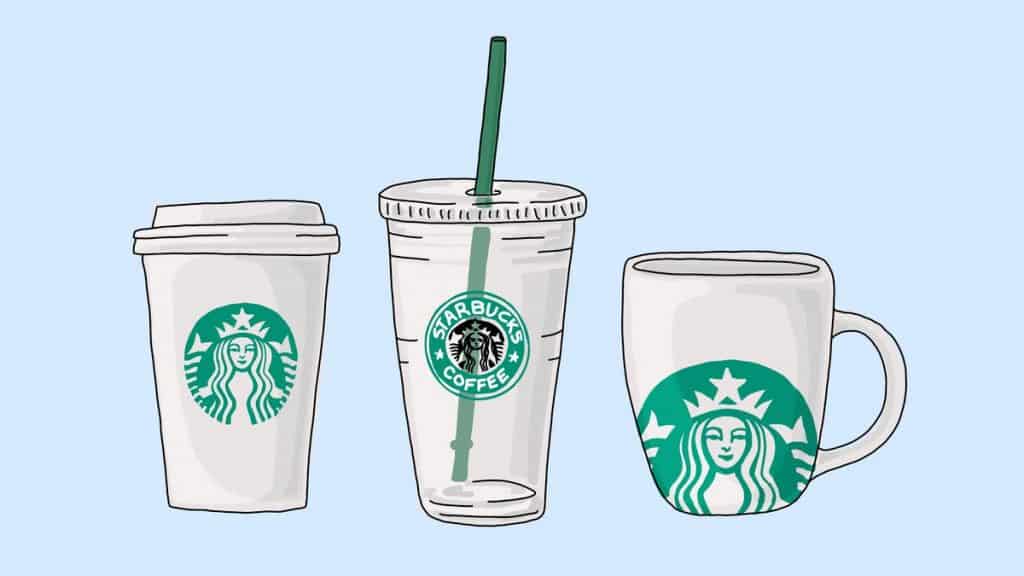 Starbucks, one of the largest spread coffee brands across the world, reported great numbers in its most recent quarterly report. According to CNBC, this success is due largely to changes that Kevin Johnson, CEO of the company, had made to appease customers and get more people in-store.

The Potential For Growth

The popular coffee joint had its stock price rise close to $100 shortly after they put up year-long projections and potential revenue for the rest of 2019. On top of this, in-store sales went up 6% last quarter, which is higher than the 1% change year-over-year. This rise is thanks to a $7.15 billion deal with Nestle, and also thanks to “aggressive stock buyback” reports the publication.

Overall, Starbucks’ stock is up 52% this year, and 90% up over the last past months.

Jim Cramer, the host of “Mad Money” on CNBC, shared some thoughts on Johnson:

“KJ, as he’s known on the Street, recognized that if he could improve digital ordering, if he could solve the throughput problem, if he could make delivery happen, he could then orchestrate a magnificent turnaround, regardless of what the competition was up to. Johnson rolled out all sorts of new technology to make it easier for you to buy his coffee.”

Interestingly, however, not everyone is sold on the potential for Starbucks’ stock. For example, J.P. Morgan Chase even moved the company from “neutral” on its stock trading scale to “overweight.” However, John Ivankoe, an analyst, said that Starbucks’ 9% rally became its “biggest one-day gain since November 2,” which is higher than the projected $91 target.

Cramer shares his final thoughts on the matter:

“Even after this move, with Kevin Johnson at the helm, I think the stock’s got more room to run, although it did get downgraded by a couple of firms today.”