Microsoft Corporation doesn’t exactly care about the Xbox One VS PS4 battle in Japan. The firm has always had a hard time getting the people in that country to buy its consoles, and the struggle of the Xbox One across the globe has left the firm spending its resources elsewhere. Sony Corp , given the latest sales numbers in its homeland, may have been better off with the same strategy.

Famitsu says that just 1.66M units of the console, in total, have been sold in the country. In the same time after release the PS3 sold 2.15M consoles in its home country.

Xbox One VS PS4 dies in Japan

For whatever reason, people in Japan just aren’t interested in buying consoles. Sales of console hardware and software hit a multi-decade low in 2014 despite the healthy-looking market in the US and Europe.

In Japan there is no console war. Both consoles in the PS4 VS Xbox One battle were even beaten by the Wii U last week. But sales at Nintendo aren’t exactly surging either. The entire home console market in Japan is having a very hard time with sales, and the trend may not end in that country.

We can forecast a version of the future console market in the US and Europe that looks a lot more like Japan. In order to get there it’s important to take a look at how Japan got to the point it’s at, why Sony isn’t able to sell as many PS4s as PS3s in the country, and why the Xbox One VS PS4 battle in the country is dying without a shot being fired.

Price cuts are a natural part of the console market. Because competition tends to be strong, and the price of components tends to drop quickly across the life time of the console, Sony and Microsoft  tend to force each other to reduce the price of their consoles over time. In the Xbox One VS PS4 battle that doesn’t seem to be the case.

The Xbox One is now priced at $349, while the Ps4 sells for $399. In Europe the numbers are broadly similar. Even though the Xbox One costs $50 less, the advantages that the PS4 has over the device has kept Sony ahead.

In both July and August the Xbox One VS PS4 sales swung Sony’s way in North America. That’s the strongest market for the Xbox One, and it shows just how far ahead Sony is in terms of console appeal, at least for the time being.

Sony is doing well in the US and Europe, even with a the more expensive console in the Xbox One VS PS4 battle. The firm has no reason to go for a price drop for the time being, though it will likely repeat last year’s behavior with competitive holiday offers in the coming months.

Whether or not Sony  will make that offer permanent, as Microsoft did last year, and put the Xbox One VS PS4 back on a level playing field, remains to be seen. It may take a dying console market, like that seen in Japan, in order to spur that kind of change.

Look at the future in Japan

There’s lots of reasons that could explain the death of the console market in Japan. The growth of smart phone gaming, and rising taxes inside Japan, have both likely put pressure on the home console market and the Xbox One VS PS4 battle.

There is one factor that explains the real difference between the market in the West and that in Japan, however. Japan is getting older. The change is destroying the country’s economy, and it’s wreaking havoc on the console market, as well as everything else. 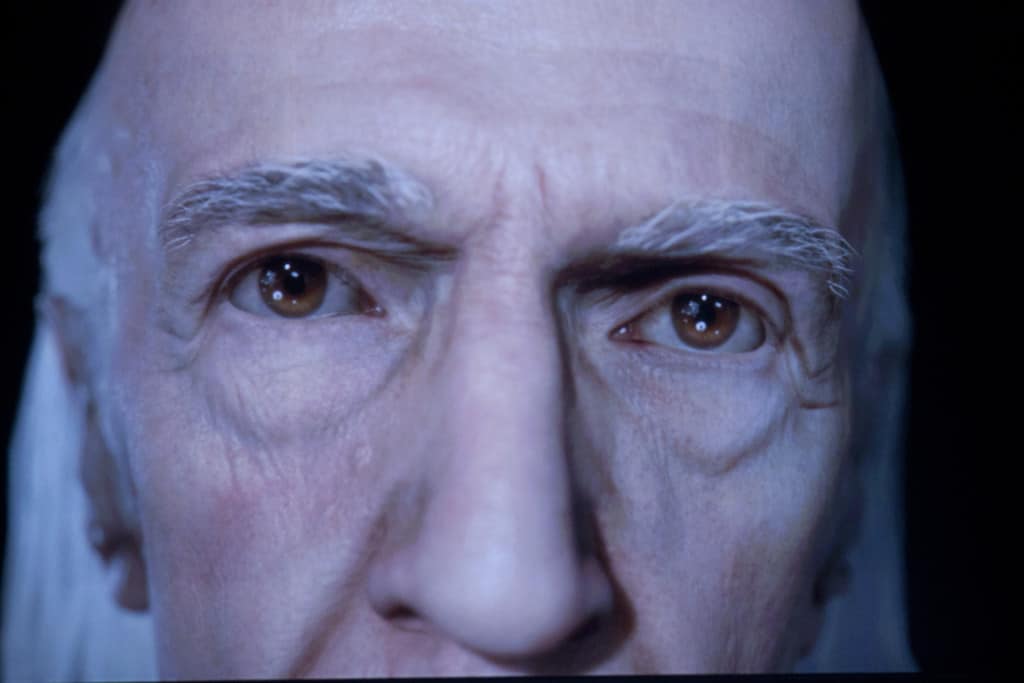 Japan has its own peculiarities. Both Europe and the US tend to use immigration as a safety valve in order to prevent the aging of the population. That comes with its own problems, but it results, at the very least, in more people paying taxes, and higher rates of overall growth.

The Xbox One VS PS4 market fits neatly in this context. Japan’s entire economy has been wracked by the chaos of aging for twenty years. The problem keeps getting worse. The country has a higher debt-to-GDP ratio than Greece and Shinzo Abe, the current Prime Minister, is trying to solve the issue by printing currency and boosting military spending.

It’s not clear if that’s going to work to save the economy, but it’s certainly not working in favor of the Xbox One VS PS4 market. Sony has only sold 1.66M units of the PS4 in its home country despite the much lower price it’s already charging when compared with the PS3. That’s a disaster in some terms, and it’s one that’s not likely to get better.

Both the US and Europe, despite the flood of migrants who improve the age mix, are getting older. Console sales are discretionary, meaning they are easy to cut out in times of trouble, they’re expensive compared to the alternative of PC and smart phone games, and they are, despite claims to the contrary, the domain of young people.

What’s happening in the Xbox One VS PS4 battle in Japan might end up happening right across the Western world. Aging is going to change the way the entire world works over the next thirty or forty years. It’s not up to Sony or Microsoft or Activision Blizzard to change that, but they’ll have to react to it.

Sony is changing the price of its console in order to boost sales in a country dealing with a twenty year slump. The firm might be better off changing the target of its advertising and studios. For the time being, Sony is losing in the Xbox One VS PS4 battle in Japan, but it’s losing to the future. That’s not an easy thing to explain to those with shares.