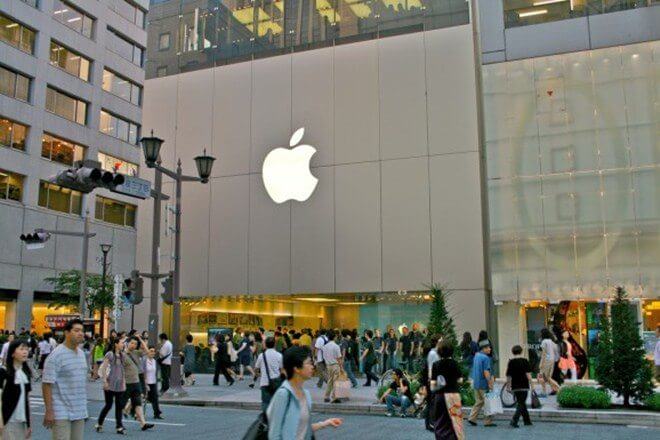 Apple Inc. (NASDAQ:AAPL) is planning a bond sale in Japan, and it’s no wonder. Interest rates in the Pacific island chain are lower than almost anywhere else in the world. Abenomics, the program of fiscal and monetary reforms being pushed by current Japanese Prime Minister Shinzo Abe, is the direct cause of that. Tim Cook and Carl Icahn couldn’t be happier for his efforts.

The bonds, which will be the first yen issues ever sold by Apple, will total ¥200 billion, or $1.6 billion, according to a Wall Street Journal report.

Shinzo Abe met with Apple CEO Tim Cook earlier this week and Apple has affirmed a strong commitment to Japan in recent months. Apple may have broad expansion plans in Japan as the country’s economy gets moving on the back of sweeping reforms known globally as “Abenomics.”

Large-scale printing of money and low rates on debt are common around the world, but Japan is coupling that with a series of legal reforms and a fiscal expansion. Abe is looking to get inflation to 2% and the central bank will print money until it gets there.

At the start of May the state showed that prices rose by 0.2%, far from that target. That is a good sign for Apple, however. The lower inflation is the more likely rates stay low for longer.

Apple may be set to use the Japan bond issuance to pay for operations and expansion in the country. Tim Cook announced a new research site near Yokohama last year, and may be planning even more investment.

Apple looks for low rates around the world

As the Fed looks to raise interest rates in the US, Apple is keen to take advantage of low rates around the world. The Japan issue comes hot on the heels of a Swiss franc bond sold by the firm earlier this year.

Moody’s has a rating of Aa1 on Apple debt. That’s the second highest rating the firm gives out, and it puts Apple just behind the likes of Germany in terms of default risk.

The Swiss issue was the first for the company, but it is clear that that bond could have been the first of many. Apple is now running a massive share buy-back that relies on low rates in order to be worth the cash it sucks up.

Apple has a lot of cash in Europe, but relatively little in the US, and it will need to keep raising capital to pay for that return plan.

That means that global debt sales may become more common in the years ahead. There are currency risks with such actions, however. If the firm isn’t careful, it may end up footing the bill for moves made by Mario Draghi, Janet Yellen or one of the other among the group of bankers that controls world money supply.