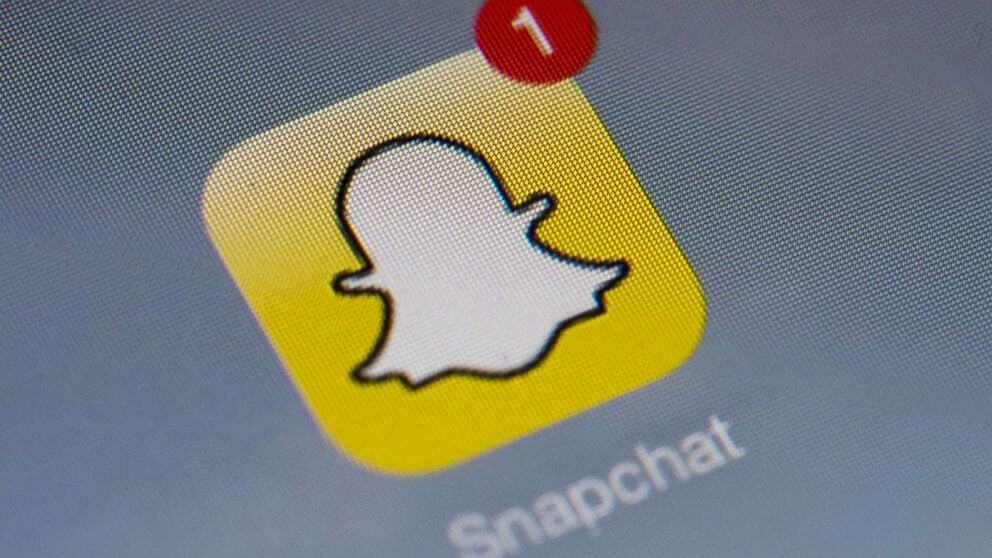 Social media platforms are on the rise, at least when it comes to their stock prices. More specifically, Snap, Facebook, and Twitter are seeing a fantastic year.

Snap Is Making A Comeback

The disappearing photo app has seen a 162% rise, with the world’s largest social media platform reaching a 55% increase. Then, Twitter, the social media space where everyone has an opinion, is up 30%. Moreover, analysts expect these numbers to go even higher, especially when it comes to Snap’s stock.

Snap’s earnings report is scheduled to go live this Tuesday, reports CNBC, after market close. And predictions of the numbers are nothing but positive. In fact, Snap saw four times more calls than puts, meaning more analysts are betting on the number going higher than lower, by the end of this week. They bet on a 14% increase.

Interestingly, Snap’s average move is close to 17%, according to Michael Khouw, the options expert at “Fast Money,” a CNBC show, who is also a head at the Optimize Advisors investment broker. On Monday’s show, Khouw said:

“One of the bullish bets that we saw was [a purchase of] the August $15 calls. Somebody spent 84 cents to buy 1,365 of those. And, as expensive as those calls seem, that basically represents a move of about 12% by August expiration to the upside, at least, just for these calls to break even. That would be in just over three weeks.”

So, since they’ve already moved up so far, it’s not unbelievable that Snap would go even higher this year.

Another expert, Guy Adami the director of advisor advocacy at Private Advisor Group, agrees with Khouw. “Options are saying it’s going higher,” he says. “You can make a lot of compelling arguments why the stock should be lower, but it’s not. I think it continues to go higher from here, as much as it makes no sense to me the stock goes higher from here.”

If you’re interested in participating in the stock market, check out our guide on how to buy stocks here.