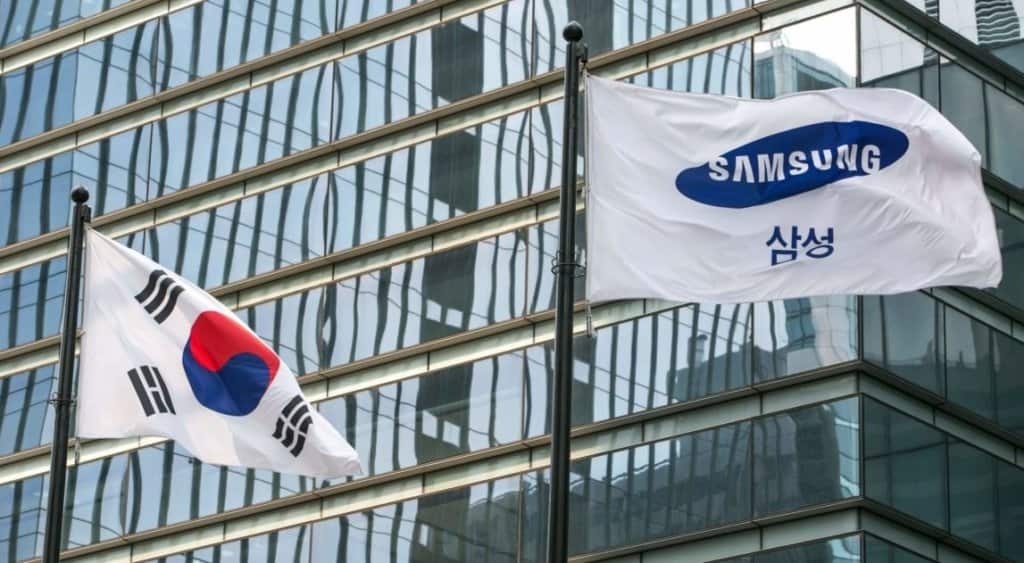 Samsung Electronics said it expects sales to fall over the coming months to June due to the coronavirus pandemic.

The South Korean giant warned that revenues from smartphones and TVs are “expected to decline significantly as COVID-19 affects demand and leads to store and plant closures globally.”

Samsung, the world’s largest producer of computer chips, smartphones and electronics displays — which is seen as a bellwether for global technology demand — said on Wednesday that its first-quarter profits fell to their lowest level in five years.

Its stock trading in the South Korean exchange remained under pressure over the last two months due to slower economic activity caused by lockdowns.

The company also warned that they might lower 5G investments as consumer’s sentiments are likely to remain muted in the short-term. The figures come as the epidemic has forced Samsung to suspend 11 overseas assembly lines – with the expectation of a looming recession when production facilities reopen.

The other technology giant including Apple (NASDAQ: AAPL) has also said its results may be lower than expected in the second quarter, blaming stay-at-home policies. Apple is likely to extend its 5G fall launch deadline despite a sharp iPhone sales rebound in China in March. 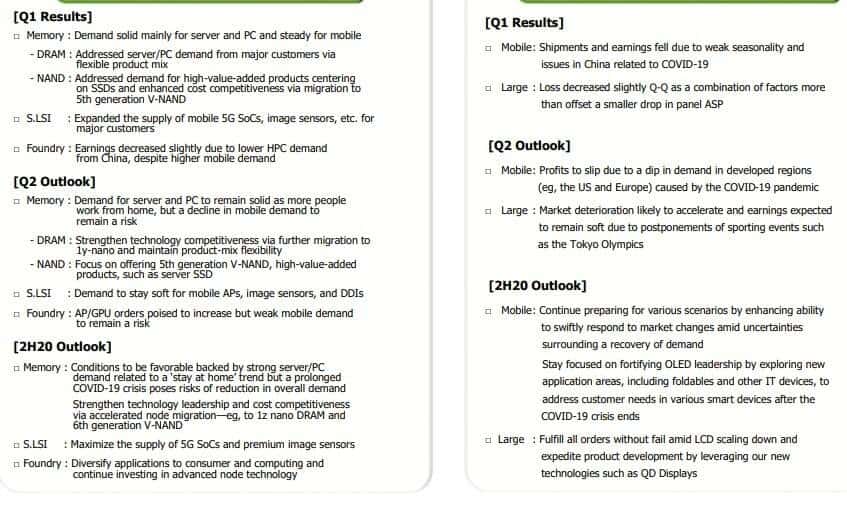 However, Samsung predicted strong demand for memory chips, which have been rising amid higher investments from Amazon (NASDAQ: AMZN), and Google (NASDAQ: GOOG) for use in their data centers.

Despite uncertainties due to health crisis and looming recession, Samsung hopes to roll out new folding phones including Galaxy Z flip phone in the second half of the year.

If you are interested in day trading or options trading, you can check out our featured stock brokers here.