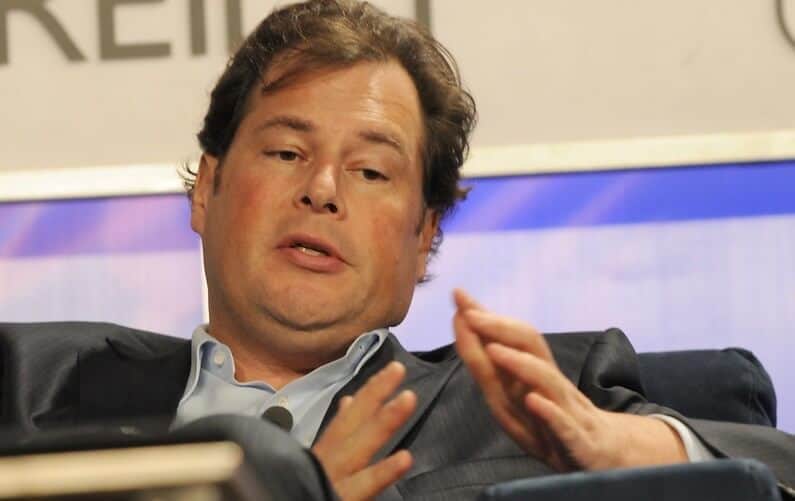 The Dow Jones Industrial Average Index will add Salesforce, Amgen, and Honeywell in a major shakeup to one of America’s oldest indices, replacing Raytheon, Exxon Mobil, and Pfizer.

Why Dow Jones is changing its components

The changes to the 30-stock benchmark index are designed to offset Apple’s 4-to-1 stock split, which goes into effect August 31.  Apple is the largest Dow Jones component currently accounting for 11.3% of the index.

The Dow Jones is among the oldest stock exchange in the world and was first published in 1896, becoming a 30-share index in 1928. However, over the years, investors have seen the S&P 500 and the Nasdaq as broader indicators of the US economy.

The Dow Jones is a price-weighted index, with a stock’s price deciding its weighting in the index. Last year, Boeing was Dow’s biggest component. However, its stock fell sharply in 2019 following two crashes of its 737 Max carrier, killing 346.

This year, Boeing stock fell further as airlines slashed spending on new planes amid the pandemic. Currently, Boeing is the eighth largest Dow component with a 4.3% weighting .

S&P Dow Jones Indices, part of S&P Global, said: “Changes to the indices are made on an as-needed basis. There is no annual or semi-annual reconstitution. Rather, changes in response to corporate actions and market developments can be made at any time.” 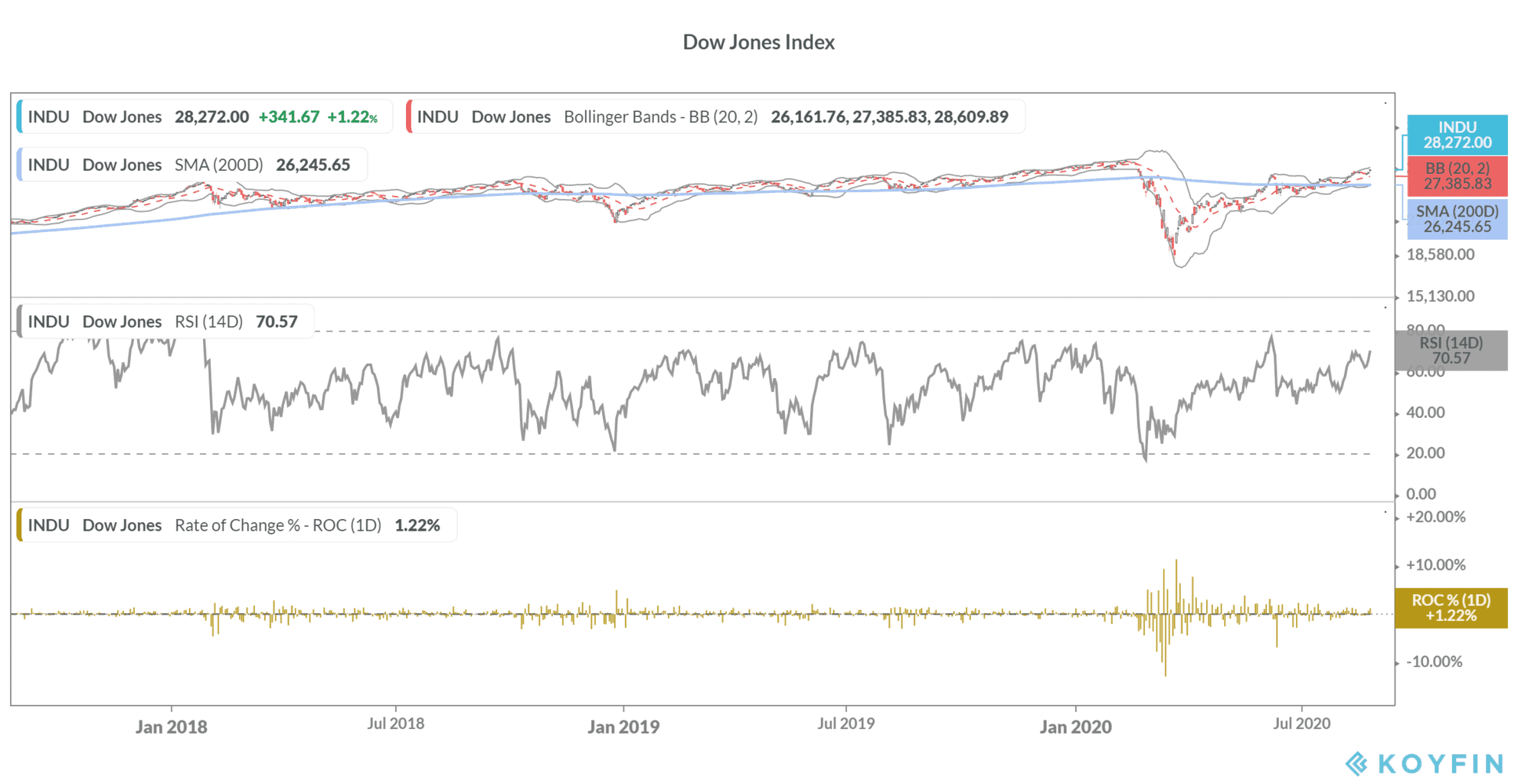 S&P said that the changes would “help diversify the index by removing overlap between companies of similar scope and adding new types of businesses that better reflect the American economy.”

As Apple’s stock price would fall after the split, its and the tech sector’s weighting, in the Dow Jones would fall. weighting

The addition of Salesforce, a customer relationship management software firm, helps increase the weight of the tech sector in the index and compensate for Apple’s lower weighting.

“Basically Apple — by itself — took the technology [weighting] within the Dow down from 27.6% to 20.3%. It’s a significant decline,” said Howard Silverblatt, senior index analyst at S&P Dow Jones Indices.

He added: “By adding Salesforce, you can come back to 23.1% of the Dow being in technology.”

Major changes in the Dow Jones

These changes are the most eye-catching since the Dow Jones excluded General Electric in 2018, which was part of the index for 110 years. Energy giant Exxon Mobil has been part of the Dow Jones since 1928 and was called Standard Oil of New Jersey back then.

Drugmaker Pfizer was added to the Dow Jones in 2004 replacing Kodak. Defense contractor Raytheon, through its merger with United Technologies, has been part of the Dow since 1939.

For Honeywell, a conglomerate into multiple businesses including aerospace, it’s a homecoming as it was in the index as Allied Chemical and Dye Corp. and thereafter Allied-Signal from December 1925 to February 2008.

Should you invest in ETFs?

Typically, share prices rise on inclusion in the index as exchange-traded funds (ETFs) and index funds have to necessarily buy them to mimic the index’s returns.

Last month, Tesla shares rallied on expectations that it would become eligible for inclusion into the S&P 500.

However, most ETFs and index funds track the S&P 500 instead of the Dow. The S&P 500 hit a new record high on Monday and crossed the 3,400 level for the first time ever. The Dow Jones is still negative for the year.

By investing in an ETF, the idea is that you get returns that match the underlying index after accounting for the fees and other transaction costs.

We’ve prepared a handy guide on how to trade in ETFs. You can also refer to our selection of some of the best online stockbrokers if you want to invest in stocks.