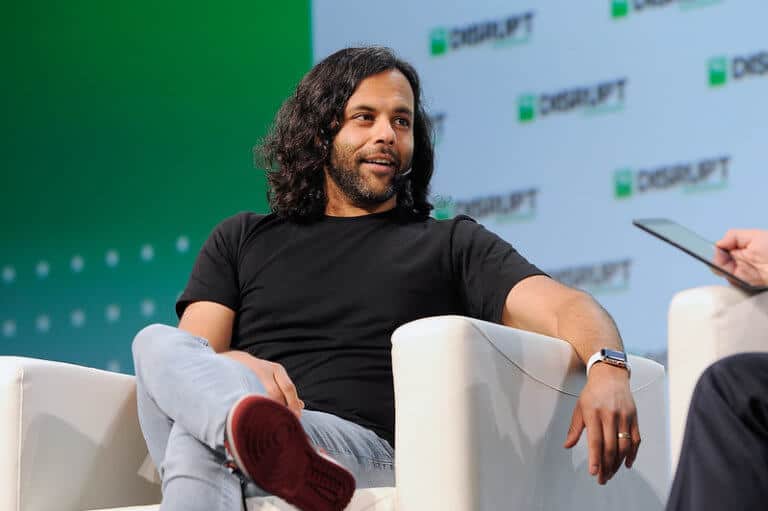 One of the best stock trading apps, Robinhood has released daily trading data for the first time, which shows it outgunning its online broker rivals.

This puts the Menlo Park, California-based startup — which was founded in 2013 and now has 13 million customers — far ahead of its more established rivals.

Robinhood uses this key industry measure even though it does not charge fees.

Robinhood ahead of TD Ameritrade, E-Trade and others

TD Ameritrade saw the next highest monthly total at 3.84 million DARTs, according to the company’s report published on Monday. Interactive Brokers saw 1.8 million DARTs in June, followed by Charles Schwab and E-Trade at 1.8 million and 1.1 million, respectively.

However, even as Robinhood released its DARTS data for the first time, it is taking down other customer data from its site.

It will restrict access to its programming protocols, which had been used by data sites such as RobinTrack.com to show hourly updates on retail stock demand.

A Robinhood spokesperson told CNBC it would no longer publish the number of clients holding a particular stock because that data was often “misconstrued” and “misunderstood,” and was not representative of how the customer base uses the trading app.

The stock app has enjoyed a strong start to the year, opening three million new customer accounts in 2020, largely spurred by new investors who flocked to trading apps during lockdown.

However, this prompted concern from veteran market watchers over whether these new investors properly understood the financial risks they were taking.

This was highlighted in May when thousands of retail investors pumped millions into car rental firm Hertz in the hope its stock would rebound, even though it had filed for Chapter 11 bankruptcy protection and its solvency was in doubt.

Robinhood also raised $600m in a Series F funding round led by Sequoia Capital in May, giving it a valuation of $8.6bn.

But the business, founded by engineers Baiju Bhatt (pictured) and Vladimir Tenev, has not had it all its own way.

Last month it publicly scrapped plans to launch in the UK to focus on its core US market, even though it had signed up 250,000 British users to open accounts.

Robinhood would have competed against such UK rivals such as Revolut, Freetrade, and Trading 212.

The US firm said: “We’re saddened to share that we’ve made the difficult decision to postpone our UK launch indefinitely. We’ve come to recognise that our efforts are currently best spent on strengthening our core business in the US”.

Trading in options can be risky and investors can lose more than their initial capital. We have made a guide on trading in binary options. There is a separate list of some of the best online stockbrokers