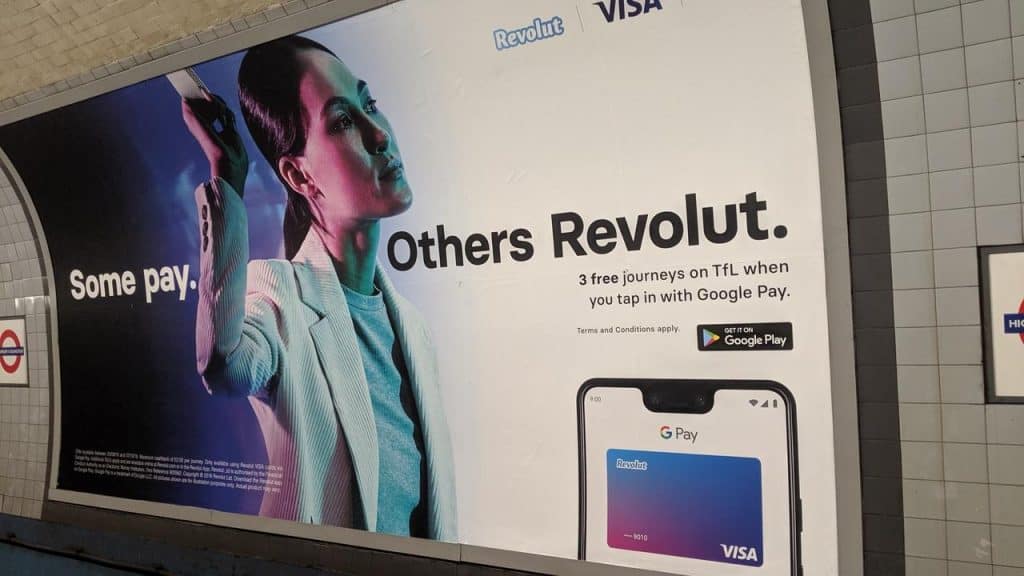 According to a report released on Monday, September 30, 2019, Revolut—the digital banking app, has chosen Visa to be its lead issuing partner in a bid to spur global expansion. Revolut is in the new crop of fintech companies that provide digital-only accounts, taking their aim at traditional high street banks. Since its launch in July 2015, the company has grown exponentially and currently commands a client base of more than 8 million customers.

The new development is a continuation of the existing agreement between the two companies, in which Revolut seeks to expand its activities to other territories by the end of 2019. Currently, the company operates in Europe and Australia and aims to establish eight new markets in various countries including Japan, Brazil, the U.S., and Russia.

Revolut Chief Executive and Founder Nikolay Stronsky told Reuters that the British-based company would proceed to launch other markets in Latin America and Asia next year (2020.)

However, the move by Revolut to expand to new markets will depend on the necessary regulatory sanctions. While the deal is not exclusive, it will lead to at least 75% of all Revolut cards carry the Visa branding instead of their competitors such as MasterCard Inc. According to the CEO, this global push could double or triple the company’s clients in the next year.

Currently, the average customer at Revolut has nearly 1000 Euros in their account. Going by their present customer base, that figure comes to nearly eight billion Euros ($8.74 billion), which is a drop in the ocean compared to global banking heavyweights such as JP Morgan or HSBC that command more than a trillion dollars in deposit totals.

With the global push in mind, Revolut targets higher numbers. The company, together with its peers in the banking sector, has improved its digital operations by including slicker apps, attractive offers on foreign exchange, and excellent money management tools.