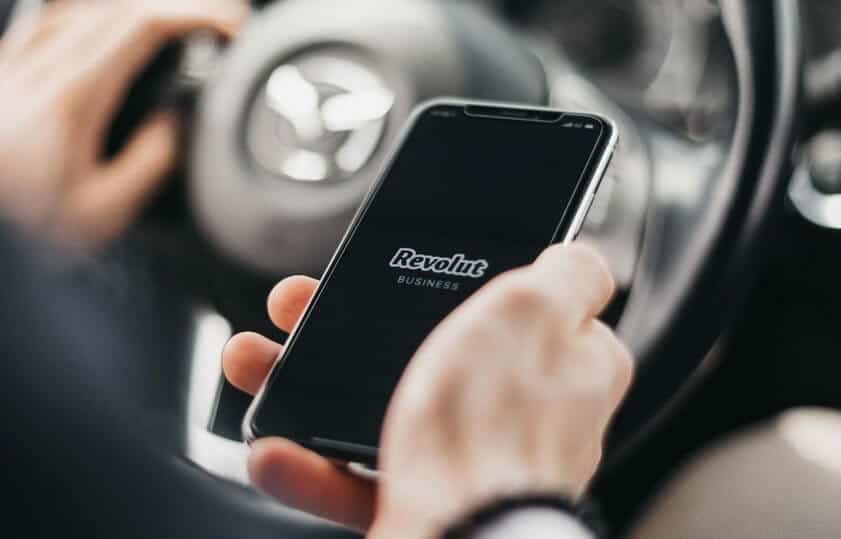 In the last 12 months, Revolut has been the fastest-growing challenger bank in Europe. According to a recent report, the company has already reached 6 million customers as of August 2019.

Revolut remains the fastest-growing bank in Europe in 2019. As reported by Statista, although other challenger banks had good performances, Revolut remained a clear leader in the market.

The report explains that challenger banks are registering an important user base growth in 2019.

Finally, Tandem was the only challenger bank that remained its user base stable at 500,000 users in early 2019.

Banks are currently experiencing a massive expansion. About it, the report mentioned:

“The speed at which online banks are acquiring new customers is nothing short of incredible. If this continue N26 and Revolut combined are forecast to have over 15 million customers by December 2020.”

However, although this huge growth experienced over the last few years, these firms are far from traditional competitors in the market, such as Sberbank or BBVA, among others.

Nevertheless, the expansion experienced by these banks shows there is a new customer profile that is searching for more straightforward solutions that traditional banks are currently not offering.

The report explains that the founder and CEO of N26 Valentin Stalf announced the company’s Series D funding it acquired will be focused on increasing the customer number to 5 million by 2020.

In this way, this challenger bank became the most funded online bank in the European continent.

During a conversation with LearnBonds, the CEO of Revolut Nik Storonsky explained the bank could exceed a valuation of $10 billion in the future. However, he acknowledged it would be hard to know when this might happen.

At the same time, LearnBonds reported that Challenger banks in the United Kingdom could continue to expand and reach 35 million customers by 2020.

Challenger banks are growing despite the negative outlook for the global economy in the coming years. These institutions are attracting younger individuals in Europe, and they will become key players in the financial market.