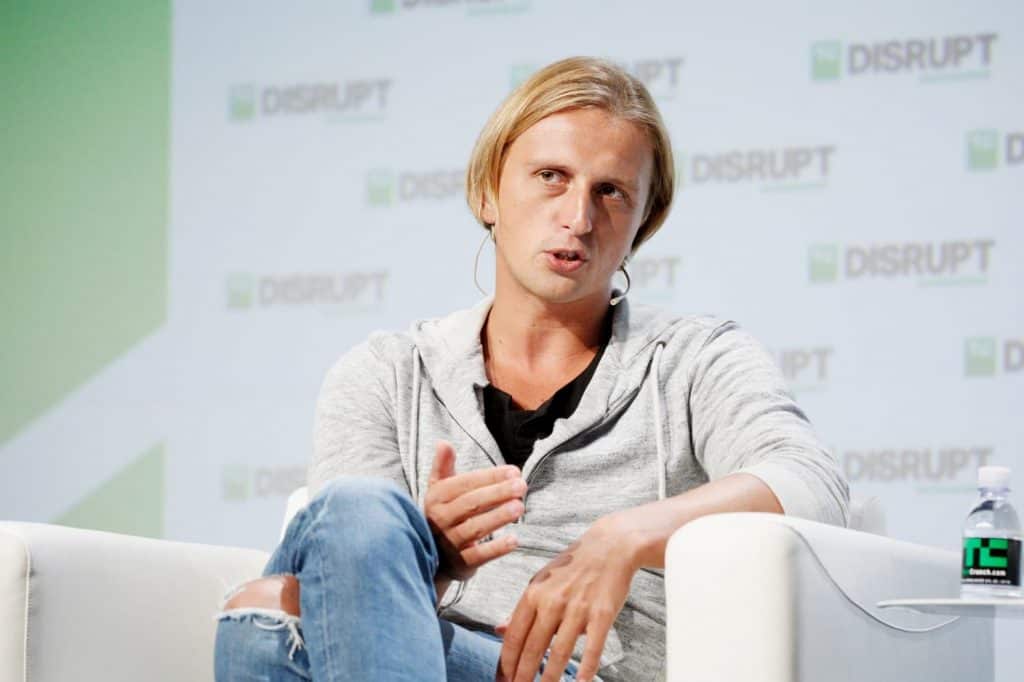 Revolut, one of the top challenger banks in the world, continues to grow despite the current fears of an economic recession. The company has been expanding since 2015 and they just recently announced that the official launch of their banking app in Singapore could come this October.

During an exclusive interview with LearnBonds.com, Nik Storonsky, the CEO and Founder of Revolut, explained how the company continues to grow, and their plans for the near future.

1. Can you name the biggest challenges Revolut faces currently?

“The biggest challenges we face are finding great candidates to join Revolut, and ensuring that we’re hiring quick enough for our growth. We’ve doubled our headcount in the last year, hiring across the business and across the globe.

Each market that we enter also presents us with new and interesting hurdles, so expansion and adapting to new markets is another exciting challenge.”

2. There have been rumours of Revolut reaching a $10 Billion valuation, do you think this will happen?

“I think it will happen at some point, and we hope that in time we’ll exceed a $10b valuation. It would be hard to pinpoint when we might reach that number, but I expect that it may be within the next few years. However, we don’t focus on being the most valuable fintech firm, we want to offer our customers around the world the best possible financial experience.”

3. Revolut has been making a number of high profile hires for senior leadership positions in the company. Does this signal a change in direction and culture for the company?

“Since Revolut’s launch, building robust governance procedures to cope with our growing customer demand has been a primary focus.

A wide range of appointments at Executive level have been made in the past few months to broaden and strengthen our management team, including: Richard Davies joining as Chief Operating Officer, formerly of HSBC and OakNorth; David MacLean will join as Chief Financial Officer, formerly of Metro Bank; Philip Doyle, former Head of Financial Crime at ClearBank, will join as Director of Financial Crime Risk; Stefan Wille, ex Senior Vice President of Finance at N26, has joined as Deputy CFO; and Wolfgang Bardorf, previous Head of Global Liquidity Models at Deutsche Bank, will join as Treasurer.

4. Nubank has 13m customers in a country where 55m people don’t have access to a bank. Is there a reason that so many European challenger banks avoid this country where it is arguably easier to gain market share, as opposed to the US where are an extreme competition?

“I don’t believe that European challenger banks are avoiding Brazil. In fact, we have plans to expand to Brazil in the future.

There are many factors to consider when entering new markets, and while competition and market share are worth analysing, we also want to provide consumers and businesses with the best customer experience, whilst offering as many of our financial products and services that often aren’t accessible through traditional banks, such as budgeting and analytics tools, instant payments and more.

There is a ready market for banking by smartphones and other mobile devices in Brazil. It is a tech-literate but financially underserved market, so app-based fintechs are a readily available way to deliver financial products. Usage of FinTech-style products such as digital-only banking is gathering pace across the world, and traditional incumbent banks are beginning to mirror the FinTechs’ practices in order to participate in this growth sector along with new financial industry players, so it’s an interesting time.”

“Continuing to hire great people around the world, continuing to expand to new regions and markets, and continuing to ensure that our customers receive the best financial services experience possible. These all feed into our core goals of moving towards profitability and maintaining our exponential growth.”

6. Do you think Challenger Banks are living the momentum? Should traditional banks be worried?

“Digital challengers are beginning to be recognised by the majority of the public, and driving significant numbers of customers to change their banks as they build awareness and trust. Fintechs are offering powerfully attractive alternatives and improving how people handle their finances, and increasingly convincing consumers they can be trusted by delivering on their promises for security, reliability and privacy.

Many traditional banks around the world are failing by not offering effective technology platforms, not integrating customer data properly for better suggestions and failing to serve customers with enough machine-learning intelligence embedded in their processes.

In addition, Many of the largest institutions also have legacy systems and  too much internal complexity to compete with fast and nimble start-ups and digital-only banks. To adapt, they must embrace, acquire and evolve. We are already seeing big tech companies, traditional banks and some of the bigger fintechs to invest in promising technology platforms and start-ups, with an increasing number of key partnerships, mergers and acquisitions.”

Thank you, Nik, for the conversation!

According to publicly available data, a $10 billion valuation could potentially place Revolut among the top 100 lists of banks by market capitalization.

Barclays Plc, for example, is currently the 64th largest bank with $28 billion market cap. At the same time, Barclays was able to make $2.2 billion last year. If Revolut wants to have a $10 billion valuation it would have to make $1 billion per year. Currently, Revolut is still an unprofitable company.

At the moment, there is just one bank from the UK bank among the top 15, HSBC Holdings. At the same time, among the top 75 banks by market capitalization there are just 5 UK banks. This shows banking institutions in the country have the possibility to increase their presence in the market.

Find more information about Revolut as well as its main competitors on our stock brokers, forex brokers and bitcoin exchanges comparison pages.