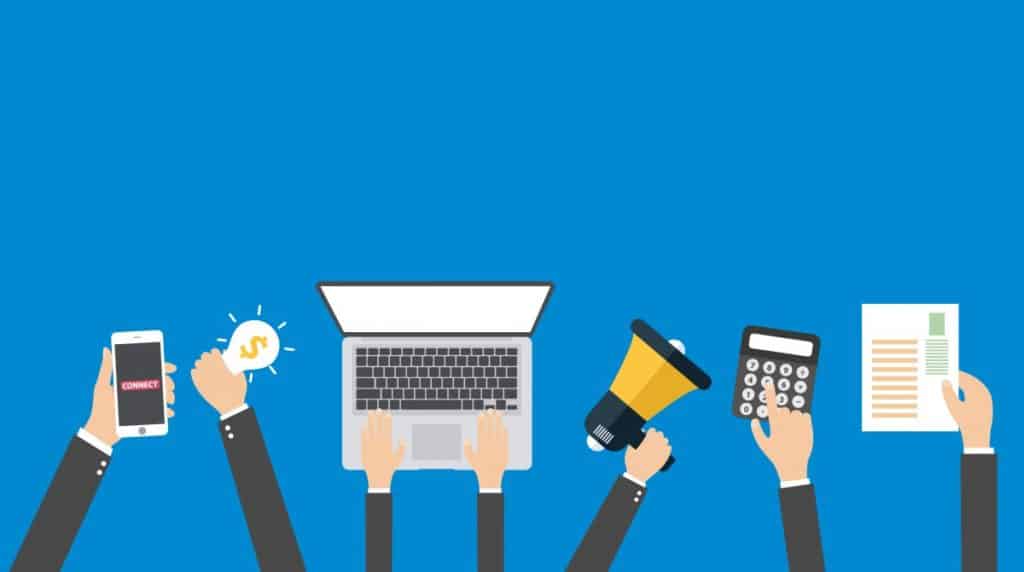 New research on publisher data is suggesting that tracking ads used on publisher websites do only the bare minimum while creating a huge privacy issue for the users.

Advertising industry lobbyists suggest publishers use track whenever it is necessary. The method is very popular amongst publishers that publish free content for the users. The advertising experts suggest that doing so is crucial for such publishers, even though it compromises user privacy. 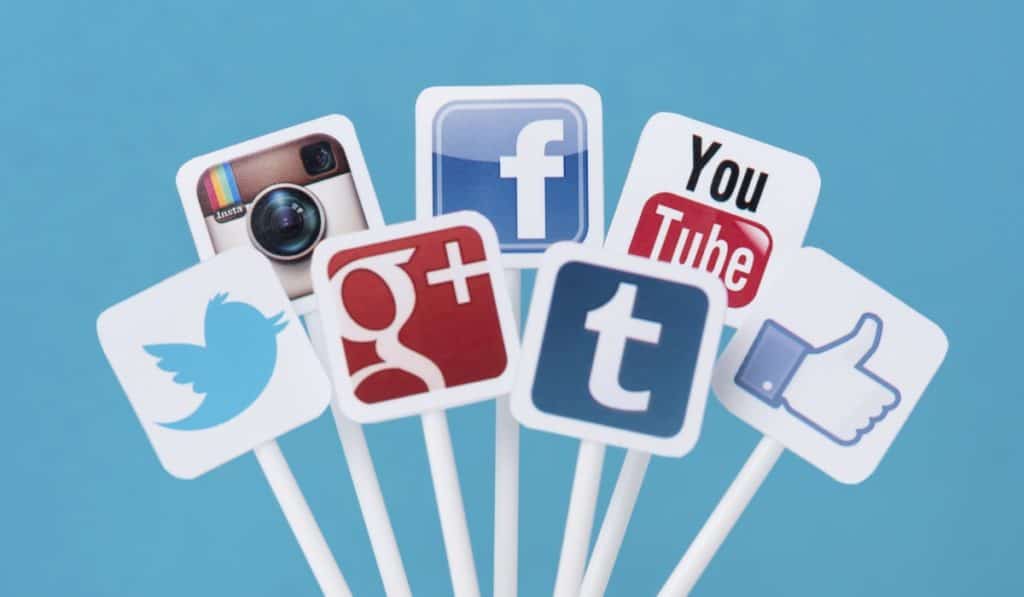 A large number of publishers are working with advertisers to collect personal information about users who visit their sites. Ad companies follow users around on the internet and then use that data to create detailed user profiles. Once created, advertisers use these profiles to create interest-based ads according to the user’s interests.

Now, new research based on publisher data suggests that these ads bring only 4% more revenue to the users or just $0.00008 per ad compared to context-based ads. With such small margins, it may not be worthwhile to go long distances in creating intensive tracking techniques to bring interest-based ads to users.

What does research suggest?

Researchers, Alessandro Acquisti, Veronica Marotta, and Vibhanshu Abhishek used datasets from large media companies (unidentified) that operate multiple websites on varying audience sizes and scales. The report findings also reiterate doubts about the effectiveness of tracking ads for publishers. A similar doubt was raised by The Guardian in 2016 when their staff bought ads in their own newspaper. They found that only about 30% of the amount spent reached the newspaper.

Earlier research by the same researchers suggested that advertisers can pay a 500% premium for targeted ads as compared to contextual ads. The publishers get only 4% of the amount, while the rest is soaked up by intermediary adtech companies like Google and Apple, which operate the ad targeting infrastructure.

This study shows that while the adtech industry is profiting from these practices, publishers are left scratching their heads to engage in digital transformation. As the tracking system isn’t doing much for the publishers, they can finally think about choosing new practices that are less intrusive and do not compromise user privacy.

A majority of online ads are sold via real-time bidding (RTB) auctions that happen within microseconds of a user clicking on a link. The system is under regulatory scrutiny in Europe owing to the complaints against the system. Over 90% of the ads studied in this research followed the RTB system of auctions.