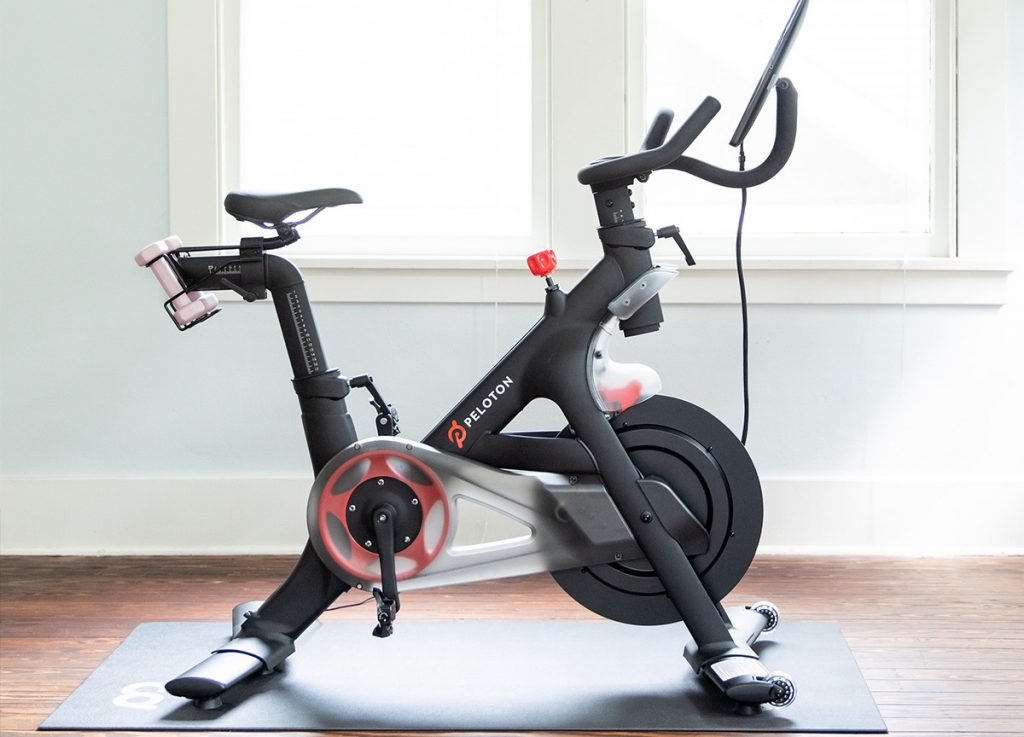 Peloton (NYSE: PTON) stock is trading sharply lower in US price action today after the company reported a massive loss in its fiscal fourth quarter of 2022. The stock was among the worst performers in 2021 and 2022 is looking no better for the home fitness company.

Peloton reported revenues of $678.7 million in the quarter which were 28% lower YoY and fell short of the $685.9 million that analysts were expecting. It posted a negative EBITDA of $288.7 million while the net loss was $3.68 per share. The net loss figure might look inflated due to $415 million in restructuring charges.

Commenting on the massive loss, Peloton’s CEO Barry McCarthy said “The loss reflects the substantial progress we made this last quarter re-architecting the business to reduce the current and future inventory overhang, converting fixed to variable costs, and addressing numerous supply chain issues.”

Peloton is restructuring its business

McCarthy, who took over the position from Peloton’s founder John Foley has been trying to restructure the business. Yesterday only, the company announced a deal with Amazon to sell its equipment on its e-commerce platform. So far, Peloton relied on sales through its own online and offline channels. However, in a bid to restructure the business it has been closing some of the stores.

The move would also lead to job losses at Peloton. It also announced that beginning November 14, its employees would need to return to offices, unless they were specifically hired for remote work. 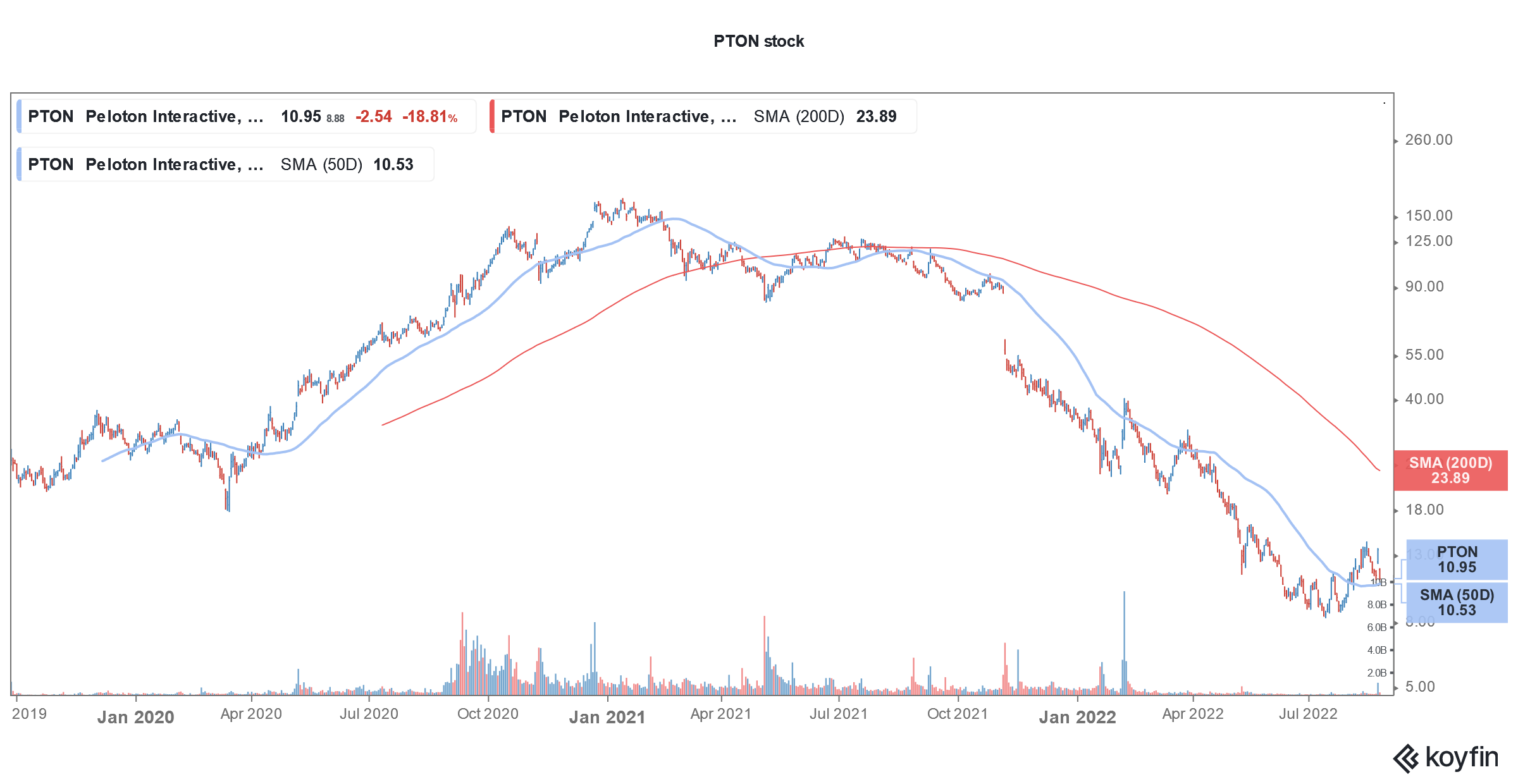 Peloton exited its own manufacturing business

The company exited its own manufacturing operations earlier this year and fully shifted to third-party manufacturing. It has also halted production at its Ohio plant and is instead looking to sell the land. Peloton’s cash balance has been dwindling amid the massive cash burn. The company has however set itself a target of becoming free cash flow positive in the back half of its fiscal year 2023.

McCarthy was quite candid about the company’s quarterly performance. He said, “When you look at our financial performance in Q4, I suspect what you see will be a function of where you sit. The naysayers will look at our Q4 financial performance and see a melting pot of declining revenue, negative gross margin, and deeper operating losses. They will say these threaten the viability of the business.”

He however added, “But what I see is significant progress driving our comeback and Peloton’s long-term resilience. Important milestones reached include new executive leadership, renegotiated supply contracts, and significantly reduced cash outflow.”

Previously also, McCarthy has warned that turnarounds are not easy. Peloton’s brand also took a hit after the fatal accident involving its equipment last year. The company took a lot of time to acknowledge the fault and issue a recall. However, the damage had been done by then.

Peloton ended the quarter with 6.9 million members. While the metric was 15% higher YoY, it fell 2% sequentially. During the quarter, it reported 131.7 million connected fitness workouts which was 2% lower YoY. The metric plunged 20% as compared to the previous quarter. Its average monthly churn also doubled to 1.41%.

Peloton did not provide full-year guidance

The company meanwhile did not provide guidance for the full fiscal year. McCarthy said, “We’ll have more to say about our operating plans for FY23 as the year unfolds and as we continue to evolve our operating model to drive revenue growth and margin expansion in North America, Western Europe, and Australia. For the balance of FY23, revenue growth and margin expansion will be my primary focus.”

Stay-at-home companies are witnessing a slowdown

He however cautioned that the market for connected fitness would remain challenging in the near term. The commentary is not surprising as the entire stay-at-home universe is witnessing a slowdown as consumer habits have mostly reverted to the pre-pandemic era.

Peloton has been moving to a subscription model and the strategy is showing good results. In the fiscal fourth quarter, its subscription revenue was $383.1 million, which was 36% higher YoY. Its revenue from product sales fell 55% to $295.6 million. It was the first time that Peloton’s subscription revenues surpassed the product revenues.

All said, the company has its task cut out. It needs to soon turn free cash flow positive by cutting down on expenses. At the same time, it needs to increase its sales and convince investors that it is still a good investment for the long term.