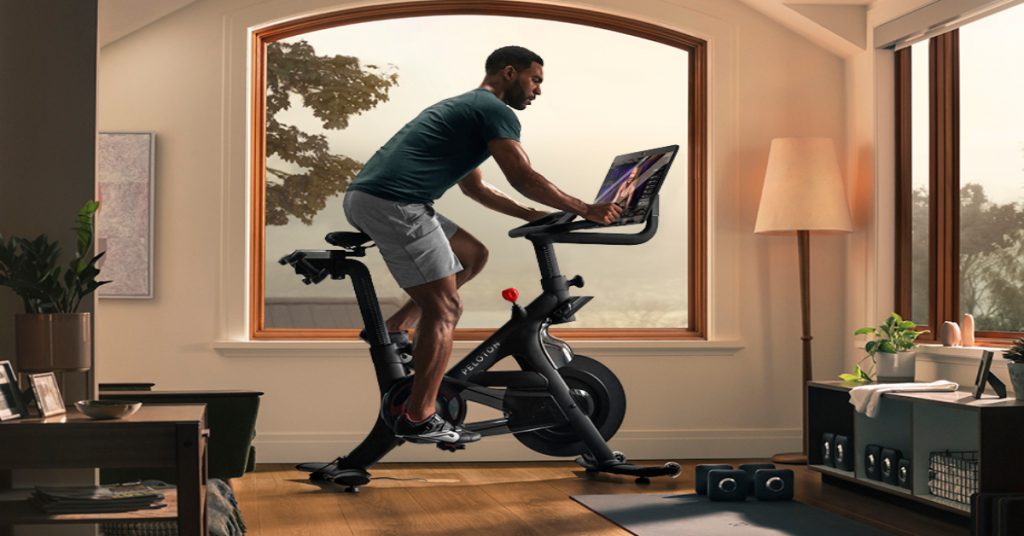 Peloton (NYSE: PTON) stock has been a boom-and-bust story. It was among the best-performing stocks in 2020 as the COVID-19 lockdowns lifted the demand for its equipment. However, the stock has since plunged.

While PTON stock has rebounded from its all-time lows, it is still down sharply in 2022 and has added to its 2021 losses. The company is restructuring its business and has announced several measures to revive its sagging fortunes.

Amid the troubles at Peloton, the company’s founder and CEO John Foley resigned and former Netflix CFO Barry McCarthy took over the baton. Under his stewardship, the company has been working towards a turnaround.

In the most recent action, it has announced layoffs and said that it would increase the prices of some of its products. The price hike is quite an about turn for the company as earlier this year it had lowered prices despite high inflation.

Peloton is looking to conserve cash

It is now razer focused on lowering costs and protecting its cash. In an internal memo seen by CNBC, McCarthy said, “We have a clear strategy to drive the long-term, sustainable future of this company. Job one is generating free cash flow by right-sizing our inventory commitments and converting many of our fixed costs to variable costs because that cost structure better aligns with the seasonal revenue of the business.”

The company exited its own manufacturing operations earlier this year and fully shifted to third-party manufacturing. Peloton’s cash balance has been dwindling amid the massive cash burn. The company has however set itself a target of becoming free cash flow positive in the next fiscal year. It listed several factors which it says would help in achieving the goal. Firstly, it expects to grow the business and improve the margins which would positively impact the cash flows.

Also, it expects the capex to fall in the fiscal year 2023 which would lower the cash outgo. The company is also looking to sell the land it bought in Ohio for the manufacturing plant. Finally, it expects inventory release to add to its cash flows in the next fiscal year. 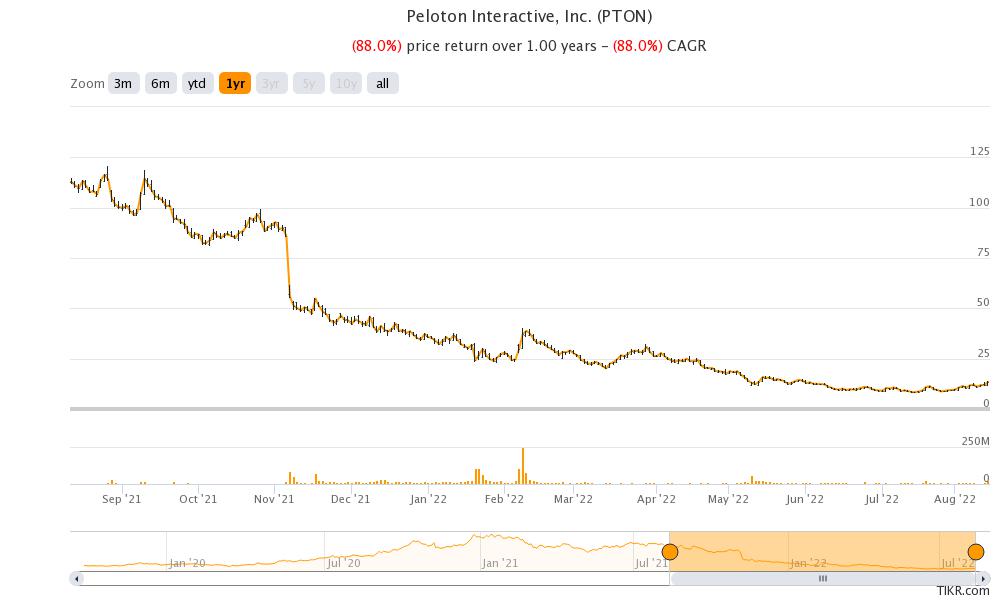 In the memo, McCarthy said, “Overall, I continue to be optimistic about the future of Peloton. That doesn’t mean there won’t be challenges ahead. There will be, and there will be unforeseen setbacks. That’s the nature of turnarounds.” He, however, added, “But I’m confident we can overcome the challenges because we’ve come so far in just the last four months, which feeds my optimism about our ability to engineer our long-term success.”

Peloton reported revenues of $964.3 billion in the fiscal third quarter of 2022 which was 24% lower than the corresponding quarter last year and also missed analysts’ estimate of $972.9 million.

While its connected fitness products revenues fell 25%, the subscription revenues increased 10% to around $370 million. The company has had to lower product prices amid sagging demand. It has instead been moving to a FaaS (fitness as a service model) and offering the bikes on a monthly subscription.

PTON reported a per-share loss of $2.27 which was far ahead of the $0.83 that analysts were expecting. What was more concerning was that the company posted negative free cash flows of almost $750 million in the quarter.

Tech giants were rumored to be interested in Peloton

If the earnings miss wasn’t bad enough, Peloton also spooked markets with its guidance. It expects to end the next quarter with connected fitness subscribers of 2.98 million which would be only about 1% higher than the third quarter. It expects to post revenues between $675-$700 million which would mean a YoY drop of 29% at the midpoint. The guidance was far below the $822 million that analysts were expecting prior to the earnings release. PTON meanwhile expects its adjusted EBITDA loss to be between $115-$120 million, which is narrower than the $194 million that it posted in the current quarter.

Some of the tech companies like Apple and Amazon, as well as Nike, were said to be interested in Peloton. Healthcare has anyways been a hot area for US tech companies.

JPMorgan is bullish on Peloton stock

While many analysts have turned bearish on Peloton stock, JPMorgan reiterated it as a buy and said, “We remain positive on shares as the company continues to shift its cost structure from fixed to variable with an eye toward turning FCF positive in the back half of FY23.” Meanwhile, and as McCarthy has said on more than one occasion, turnarounds are not easy. But if the company can reclaim its lost glory and revive the brand that was hampered by the fatal accident and the resultant recall, investors might see better days ahead.