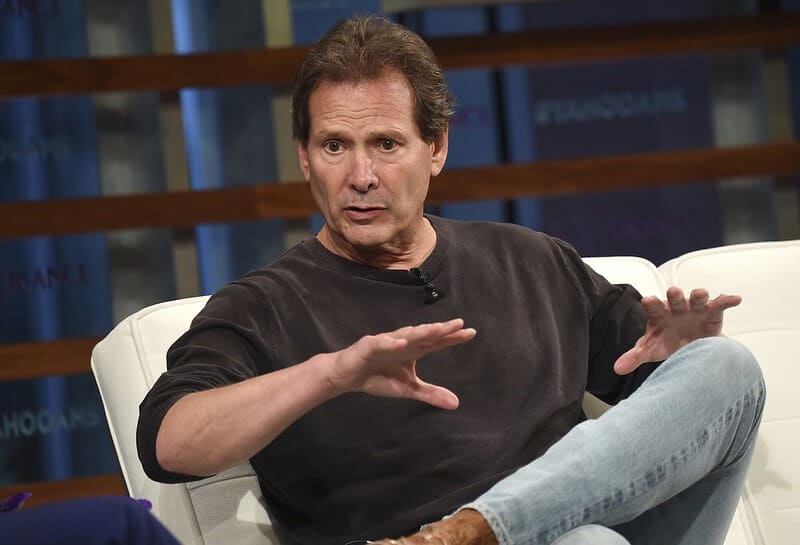 The California-base platform, which also owns Venmo and Braintree, said in a press release on Monday it will offer investors four different corporate bond tranches of $1bn each due in 2023, 2025, 2030, and 2050. Interest rates for PayPal’s fixed-income instruments will range from 1.35% for the shortest-term issue to 3.50% for the issue with the farthest maturity date.

Major US banks including Bank of America, Citigroup, and Goldman Sachs are promoting the offering and the company plans to close the bond sale by 18 May.

A portion of the proceeds obtained from the bonds will be used to repay the remaining $3bn balance of a revolving credit facility the company drew on in March, which featured a 2.19% interest rate, while the rest of the money will be employed for general corporate purposes.

PayPal Holdings (PYPL) shares have rallied 14.8% since the company reported its first-quarter results last week, revealing a 20.2 million jump in its user base, a quarterly record for the platform. However, the company missed analysts estimates on both earnings and revenues. Shares in PayPal, led by chief executive Dan Schulman (pictured), have risen 33% this year, compared to a 2.5% gain posted by Nasdaq during the same period. Its stock was largely unchanged in Tuesday morning trading at $144.50. 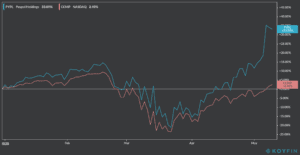 Online payment platforms such as PayPal, Square, and Payoneer, have emerged as big winners during the recent coronavirus health emergency, as online purchases surge due to lockdown measures.

PayPal’s transaction volume lifted 15% this last quarter, with 3.3 billion transactions made during this time period, while total payment volume also surged to $191bn after adjusting for foreign exchange rates, up 15% compared to the same quarter last year.

Also, last week the group completed the acquisition of Honey Science Corporation, a company that offers discounts and deals for online shoppers, for $3.6bn in November 2019, adding 10 million users to its platform.

By the end of March, PayPal had $12.6bn in cash and equivalents and held nearly $8bn in long-term debt. If the company manages to allocate the entire $4bn issue, its long term debt should end up at roughly $9bn.