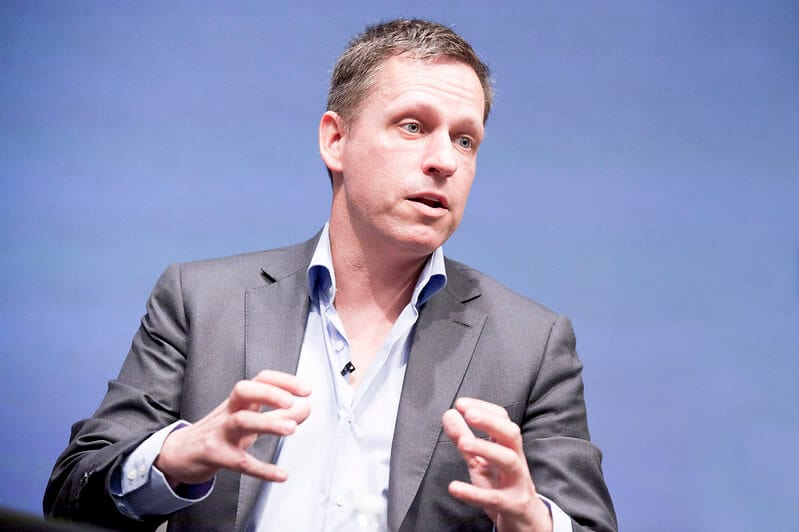 Data analytics firm Palantir released its investment prospectus yesterday as the firm is ready to go public in a matter of days in what could be one of the hottest debuts of 2020.

The firm will be trading in the New York Stock Exchange under the ticker PLTR and will be listing its shares via direct listing rather than the traditional initial public offering (IPO) procedure that most companies follow.

The launch of Palantir’s shares to the open market would be right on schedule, as the firm announced in June its plans to go public in September.

What to expect from the IPO?

According to the prospectus, Palantir incurred a loss of $580m last year while losing $165m during the first six months of 2020.

The company’s revenues grew 25% last year compared to a year before, ending the year at $743m, while Palantir reported sales of $482m during the first six months of this year.

Sources familiar with the matter cited that Palantir may be listing its shares at a valuation of $26bn, which would result in a 35 price-to-sales ratio, a high multiple for companies of the size of the firm run by Peter Thiel (pictured).

Investors have been waiting for Palantir to go public for years and it could be one of the hottest offerings of the year, along with Airbnb, which could result in high demand for its shares once they hit the secondary market.

Palantir, named after an item from the movie “Lord of the Rings” that allowed people to see things from a long distance, makes its money from two revenue segments: governments and government agencies – US and foreign – and commercial clients.

Based on the information contained in the prospectus, two of Palantir’s clients generated 20% of the firm’s revenues last year, although their names were not disclosed.

The government segment represented roughly 54% of the firm’s total revenues but the commercial segment appears to be growing rapidly, as revenues from this stream went up 76% last year.

Palantir clients in the US reportedly include the military and navy forces, the NSA, the CIA, and the FBI, among others. Meanwhile, Palantir said it does not provide its services to China, but the firm does offer its services to US allies such as the United Kingdom.

Palantir’s services are to some extent of political nature due to their involvement in government programs and military initiatives.