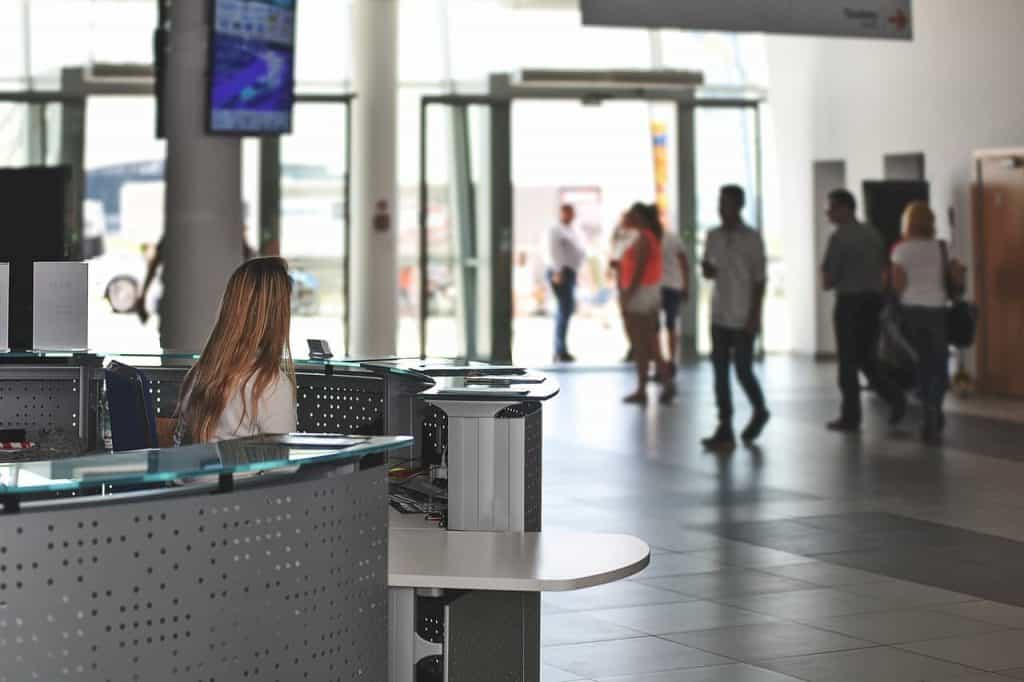 The latest data has highlighted the number of complaints to the Financial Conduct Authority (FCA) in the United Kingdom (UK) during the first half of 2019. Data gathered by Learnbonds.com indicates that during the period under review, over 1 million complaints were lodged regarding banking and credit card products.

Current accounts registered the highest number of complaints at 590,663. Credit card complaints came second with 354,806, while 99,600 complaints were lodged in regards to packaged accounts.

Other unspecified banking complaints registered 33,572 cases, while savings and ISAs accounted for 74,614 complaints. Under the banking and credit card complaints, overdrafts also registered 43,736 cases in the period under review.

The data also gave an insight into the causes of the complaints about the banking and credit card sector. A staggering 62.2% (744,863) of the complaints originated from general administration and customer services, while information, charges, and product performance recorded the second-highest source of complaints at 20.3% (243,426).

On the other hand, advising, selling, and arranging of banking and credit card products resulted in 10% (129,838) of the complaints. About 3.3% (39,542) of the customers raised complaints concerning arrears, while 3.3% (39,322) accounted for other unspecified complaints.

Furthermore, the data gathered by Learnbonds.com entails data from individual firms that have raised over 500 complaints to the FCA in six months or 1,000 or more complaints in a year.

Specifics of Complaints to FCA

According to the FCA regulations, firms must report complaints from authentic complainants concerning activities conducted from the firm’s establishment within the UK borders. The regulations outline that complaints are considered closed only when the complainant has indicated acceptance of a response from the firm.

FCA sometimes conducts a probe into individual complaints, but it also requires specific firms to enact a system for resolving disputes with clients. These firms need to stick to FCA timelines

The complaints data is used to assess how financial institutions within the UK are relating to their customers while focusing on how their performance changes over time. The data also guides the FCA in carrying out its mandate in supervising firms and markets.

Those who got payday loans should actively follow the advice of  banks that follows no credit check loan policy.