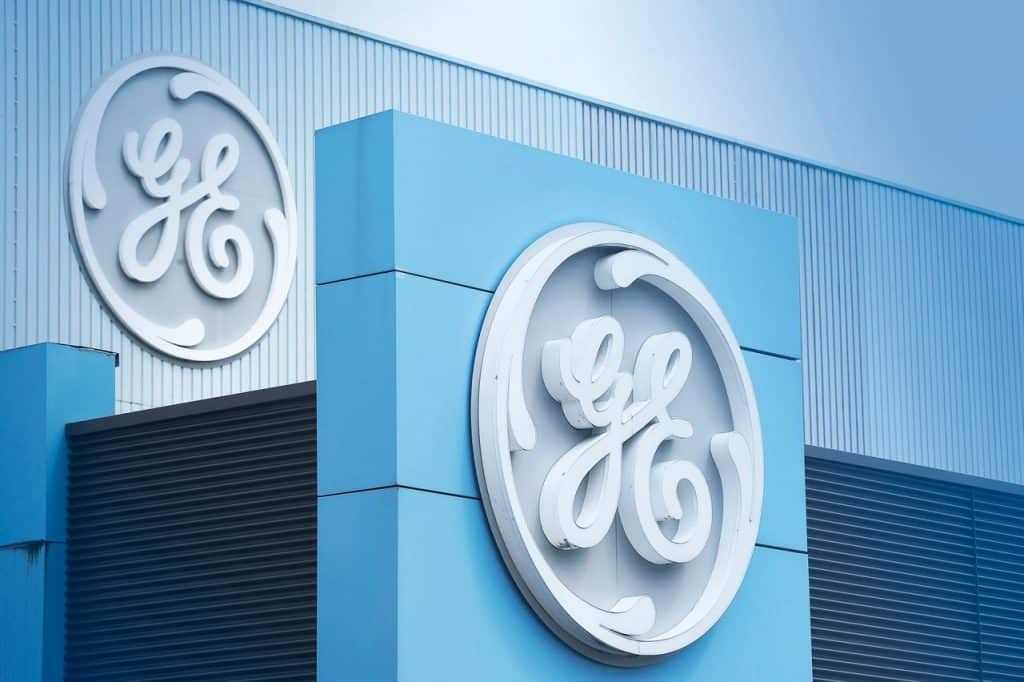 One year ago, General Electric (GE) was confident that it would be getting rid of its problems as its charismatic new CEO Larry Culp takes office. The company was broken and battered and hasn’t really progressed at the expected pace since Culp arrived.

Culp isn’t helping, or is he?

As he is drawing closer to his one-year anniversary, Culp has seen GE’s stock tank 18% compared to the day he arrived. The Wall Street favorite has done his fair share of work to help the company get its finances straight. But the problems still remain the same. 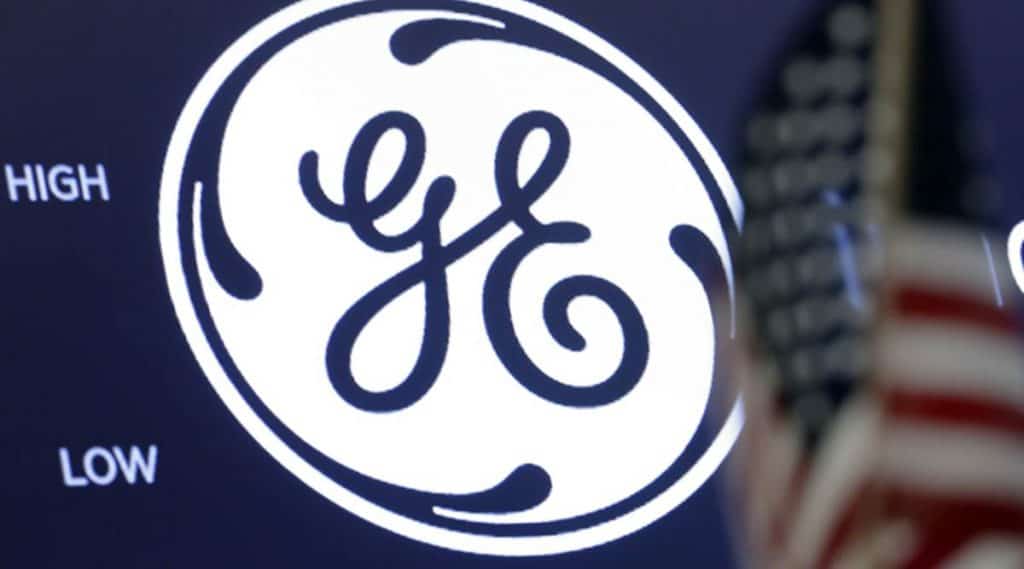 The jet engine, gas turbine and medical scanner manufacturer based in Boston has faced its worst slump in years. Its power-equipment business is dying, its debt is rising and its insurance liabilities are making even deeper cuts to its already problematic cash flow.

It is easy to claim that Culp hasn’t been of much help but JP Morgan analyst and GENERAL ELECTRIC critic Steve Tusa believes otherwise. He said,

“I don’t think there are a lot of people who have the capacity and credibility that Larry has. But it’s a huge task to turn such a long-cycle business that is this levered.”

Culp has been trying his best to revive the company. He sold the ailing biopharma arm of the company to Danaher Corp., bringing in a much needed $21.4 billion boost. He has also diluted the company’s Baker Hughes stake and divested from the jet-leasing business as well.

He knows that one year wouldn’t be enough to turn around a company the size of General Electric and has asked the market to be patient. In a recent industry conference, he said that the company has progressed well in portfolio change, operational improvements, and debt reduction but it still has a long way to go.

Is Culp the man?

He could definitely be. As the head honcho of Danaher, he helped the company raise sales, boost its profit and increase market value by a significant margin. Interestingly, when GE sought its first CEO outside of the company, Culp became the natural choice. The market was overjoyed at his appointment and shares rose by 17% in his first week as GE boss.

Some investors were hoping that Culp would swing a magic wand and provide a quick fix to the company’s solutions but it is evident that he is thinking long term. RBC Capital Markets Deane Dray says that the company has problems that demand more time, pointing to the 23% rise in the share price year-to-date. It has beaten the S&P index by a razor thin margin.