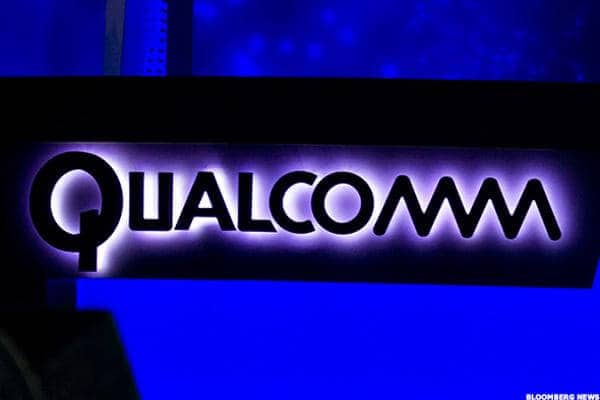 Qualcomm (NASDAQ: QCOM) stock price rallied more than 40% in the last six months. The stock had recently hit 52-weeks high of $90 a share. It is currently trading around $76 a share. Despite substantial price rally, Wall Street analysts and big banks are bearish about its upside potential.

The majority of analysts believe that the recent rally in Qualcomm stock price is presenting a strong selling opportunity. Poor financial results for the latest quarter along with bleak outlook have added to the bearish sentiments.

German DZ Bank has reduced its price target to $60 from $70 – with a sell rating. The bank said, “Qualcomm reported mixed Q3 results with downside Q4 guidance. The results suggested continuing struggles for the smartphone industry.”

Goldman Sachs has also reduced the price target to $57 from the previous target of $73 a share. The firm sees weakness in the high-end 4G market in China. The big bank has also highlighted concerns over the bleak outlook for the final quarter of this year.

Goldman said, “QCOM’s guidance provided a materially worse-than-expected view of the overall market demand, signaling the possibility of a weaker H2 for smartphones.” 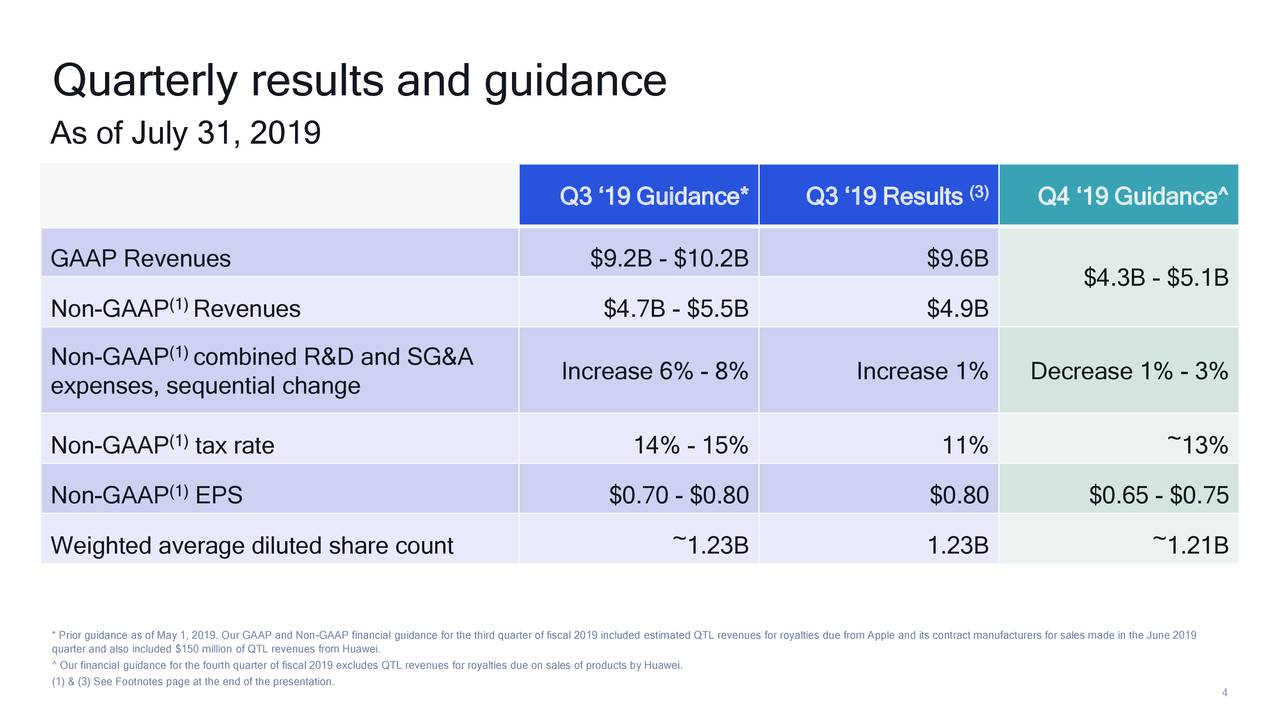 Its Q3 revenue of $4.89 billion missed analysts estimates by $230 million. Its revenue also declined by 5% from the previous year quarter. In addition, its adjusted EBITDA declined to $1.5 billion from $1.7 billion in the past year period. 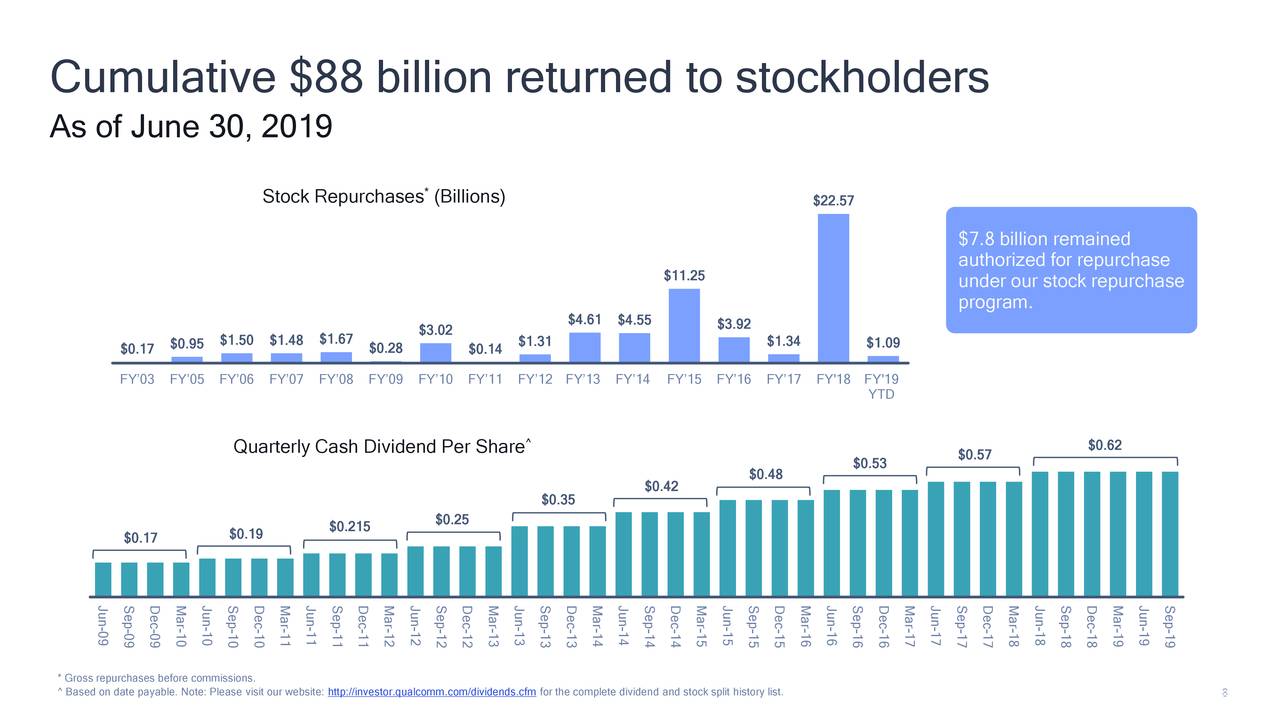 On the positive side, Qualcomm stock price is likely to receive support from its aggressive share buyback program. The company has returned close to $22 billion to investors through share buybacks in 2018 and $1.09 billion in 2019. It plans to repurchase almost $7.8 billion of common stock in the following quarters.