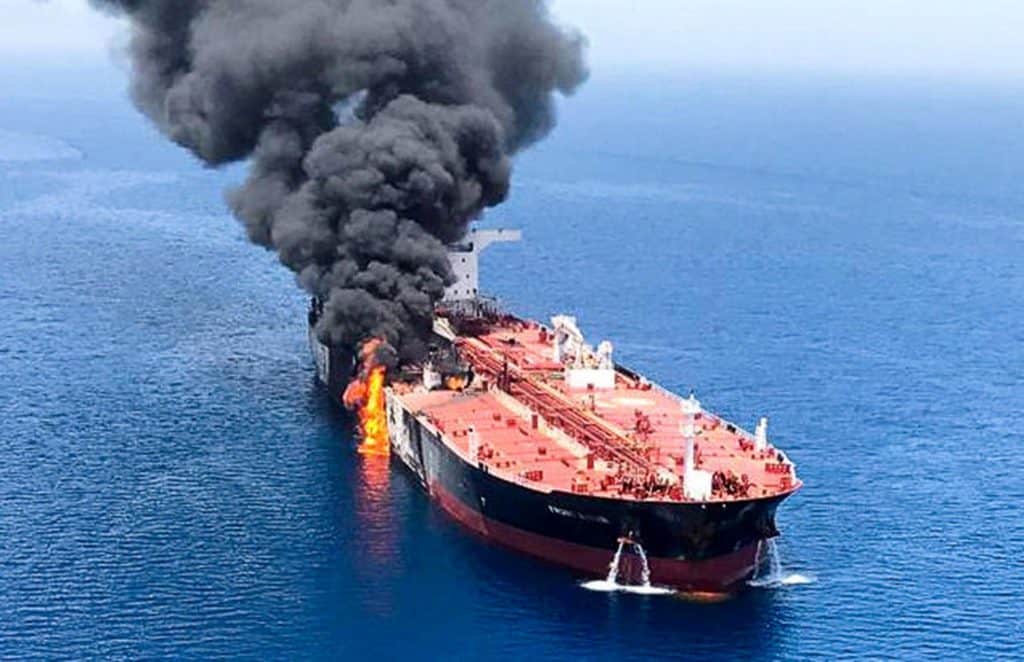 Global oil prices dropped by just over 1% on Wednesday, despite ongoing tensions in the Strait of Hormuz and a decline in U.S. crude stockpiles. Futures tied to Brent Crude closed on Wednesday at $63.18 per barrel, illustrating a decline of 65 cents. Losses were slightly higher on West Texas Intermediate futures, with an 89 cents drop downgrading prices by 1.6%.

Nevertheless, many from within the industry argue that this once again presents a potential buying opportunity.

Tensions With Iran Continue to Rise

First and foremost,  investors will point towards the ongoing tensions between the West and Iran. Notably, the UK has recently been brought into the diplomatic dispute, with Iranian Revolutionary Guard seizing a British-flagged tanker – the Stena Impero.

As per the Iranian regime, the seizure was in direct retaliation to the tanker it had seized by British forces off of Gibraltar. Prior to this, months of ongoing disputes between Iran and the US continued to escalate. The reason these disputes are fundamental for global oil prices is that they can have a direct impact on supply.

In other words, whether it’s through tanker seizures in the Strait of Hormuz, or enhanced trade embargoes that prevent Iran from engaging with the international monetary system, a decrease in supply typically results in higher prices. 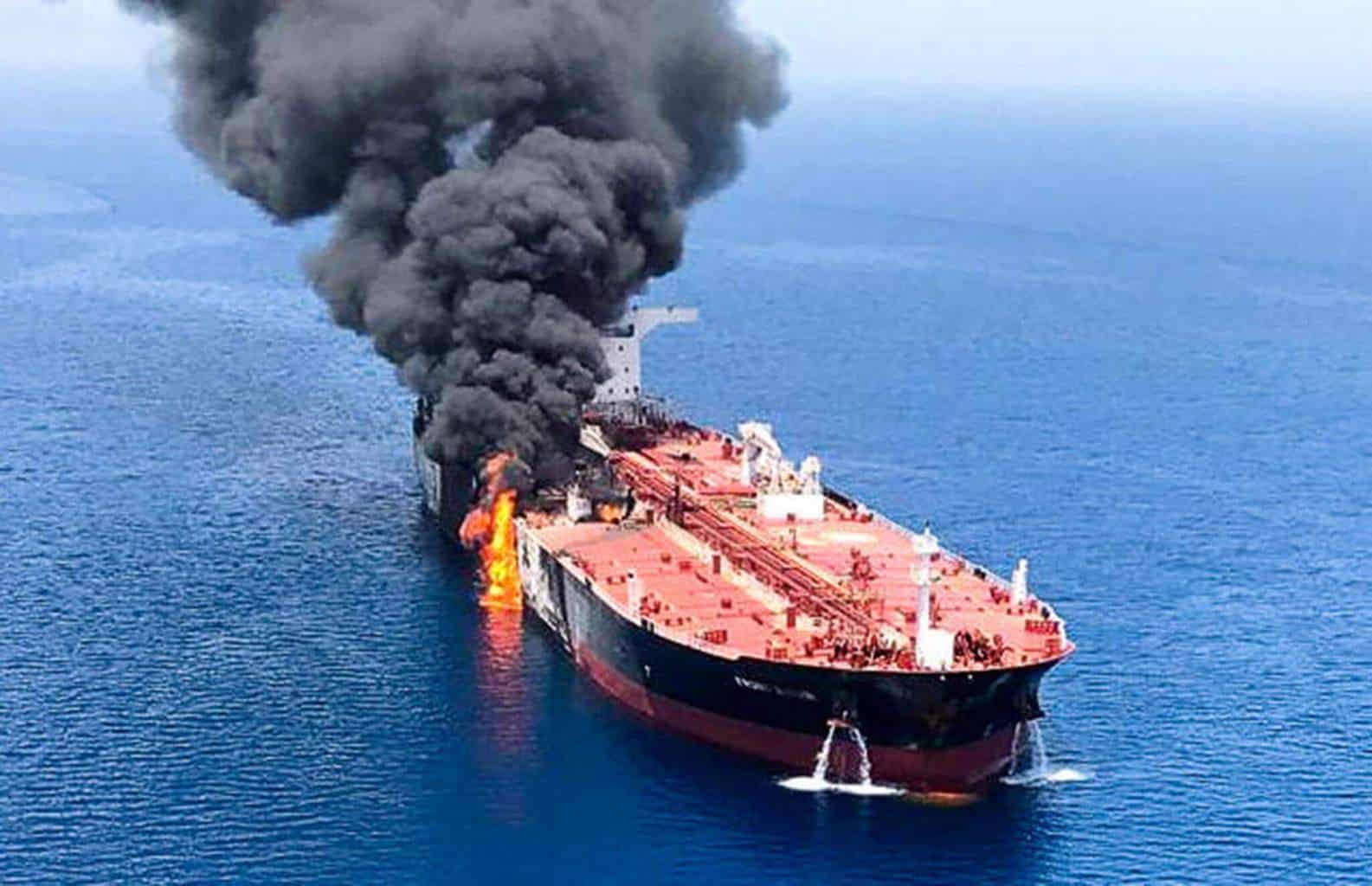 On top of the ongoing tensions with Iran, oil prices are also likely to impacted by the recent announcement that U.S. crude stockpiles have been on the decrease in recent weeks. As per the American Petroleum Institute, stockpiles decreased by 10.9 million barrels for the week ending July 19th, a somewhat significant jump from the 1.4 million barrel decrease that was reported a week prior.

As a major player in the global crude oil industry, lower US inventory levels typically results in an increase in prices. Much of this was put down to decreased production activities in the Gulf of Mexico, in response to Hurricane Barry.

Nevertheless, with the markets yet to react overwhelmingly bullish on short-term oil prices, much of this could be down to the potential resumption of production between Saudi Arabia and Kuwait.

Supply-Side Could be Preventing Further Increases in Price

As seasoned day trading professionals will tell you, a significant increase in oil supply levels can have a highly detrimental impact on global prices. As such, it is important to note that on Wednesday, it was announced that Saudi Arabia and Kuwait have begun talks on resuming oil production in jointly-owned locations.

This is potentially fundamental for the short-to-medium term value of oil, not least because the joint-operation has been sitting on the sidelines for just over four years. When the operation was in force, the Saudi-Kuwaiti partnership was yielding up to 500,000 barrels per day, equating to a staggering 0.5% of global supply.

On the other hand, despite the potential that the Saudi-Kuwaiti partnership will resume, it remains to be seen whether or not the two oil production powerhouses can come to an agreement. As such, there is much to like about the current price of oil futures and ETFs, especially when one considers the ongoing tensions with Iran.