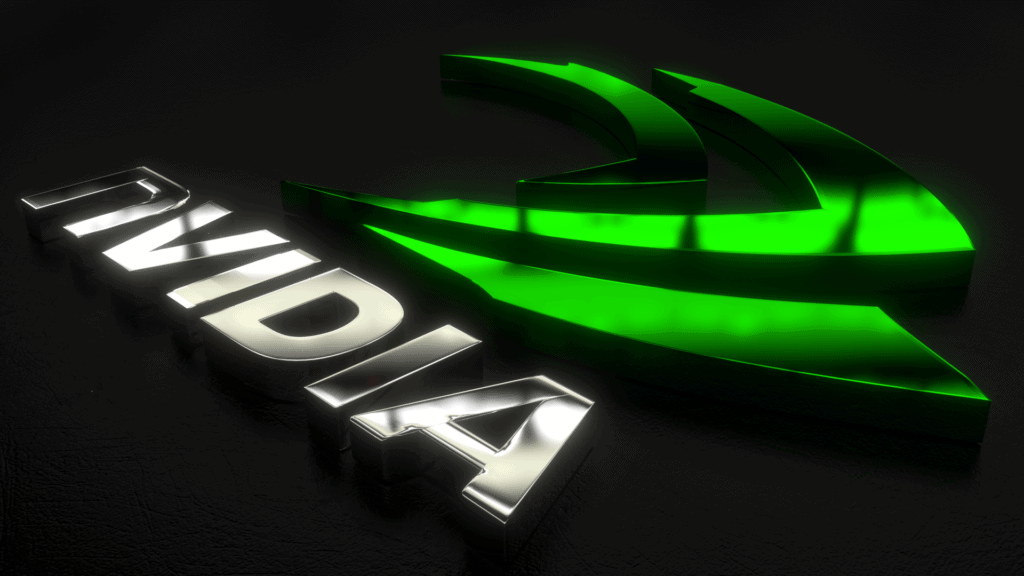 Chipmaker Nvidia Corp. is getting ready to bring its artificial intelligence capabilities to the edge of the network. It launched the Nvidia EGX platform early this Monday.

What does Nvidia EGX contain?

The EGX platform can perceive, understand and act on data. The platform can perform these tasks in real time without sending it to a data center or cloud first. The company is planning to deliver AI to edge devices like factory machines, sensors, and even smartphones. 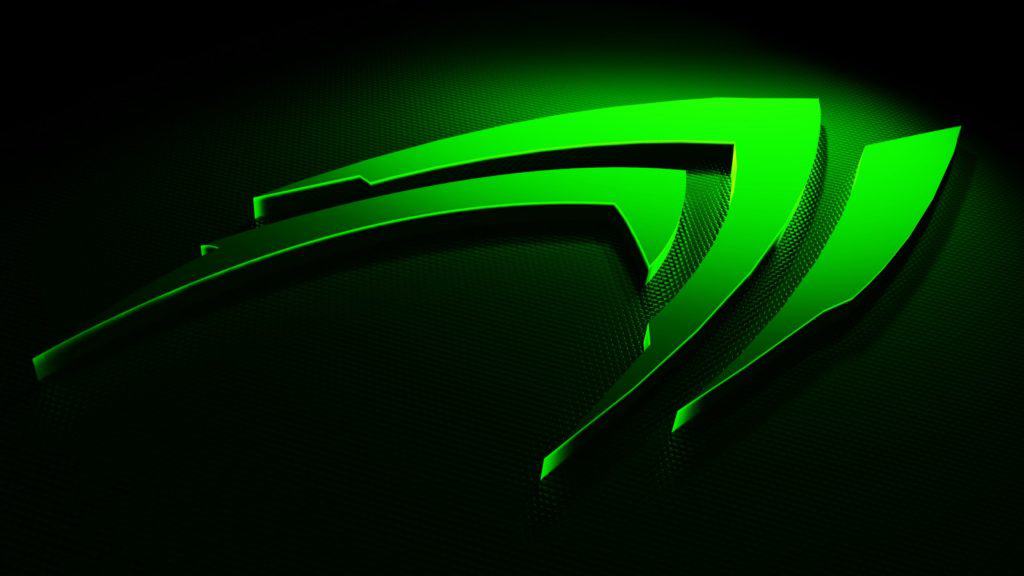 This will be the next step in the technology’s evolutionary process. Earlier, the AI algorithms were complex and heavy and needed powerful machines running in cloud data centers to process fully. They also sent tons of information on the network. This was an undesirable way to function because of the high bandwidth use and higher latencies. Therefore, real-time AI was incredibly slow.

Companies are looking for AI performance at a time when data is created; this includes warehouses, retail stores, and manufacturing facilities. Several firms are working hard to solve this problem. Intel Corp. also tried to address the issue by launching its first 10-nanometer “Ice Lake” chips. Numerous startups are also bringing their resources to make AI better, unlike crypto robots scams such as Bitcoin Revolution and Bitcoin Trader, which are highly unregulated and and subject to fraudulent activity.

Why does Nvidia’s solution matter?

Nvidia is the de facto leader of the AI-processing hardware in the world. Their graphics processing units are already bringing high-end AI processing capability to the fore. Their Quadro GV100 is useful for ray tracing, which helps in creating realistic images in real time. On the other hand, the Tesla V100 is used in deep learning processes.

The Nvidia EGX platform is not an average AI offering. It has a light and scalable server based on the Jetson Nano processor. It performs up to 0.5 trillion operations per seconds using only a few watts. The transactions are sent from the processor to a microdata center with NVIDIA T4 based edge servers which can perform 10,000 trillion operations per second. Traditional hardware is very power-intensive, but this new platform comes with energy-saving capabilities, which are important for AI.

Senior director of enterprise and edge computing at Nvidia, Justin Boitano said that there will be a huge demand for NGX during a media briefing. He added that there will be 150 billion machine sensors and IoT devices spread across the world in 2025. Some sensors will also be used in smart city initiatives. The sensors will be creating and processing data onsite, providing lower latency, data sovereignty rules, privacy issues, and real-time response. “AI is really the killer application in all industries both in vision and in speech,” Boitano said.