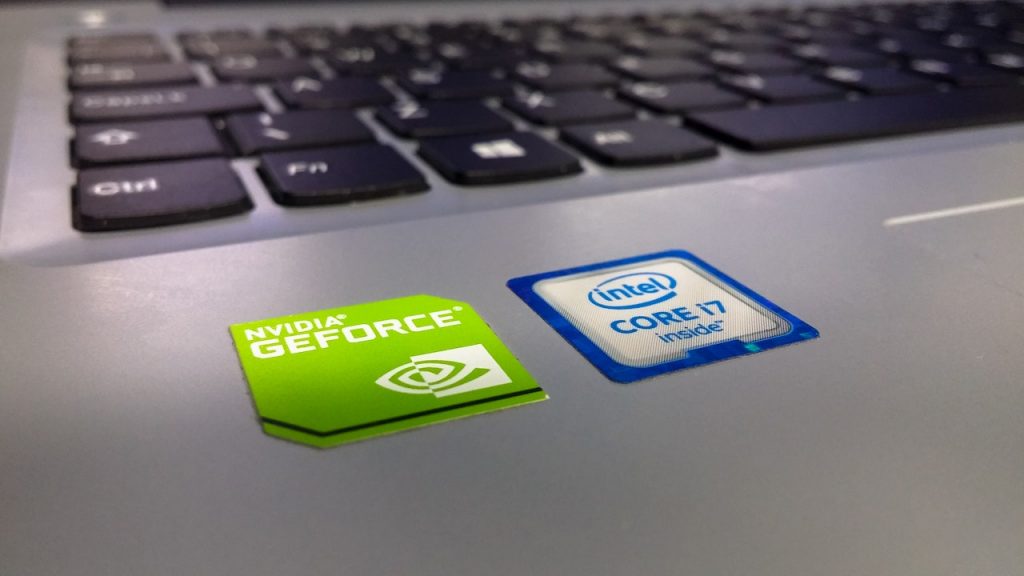 Nvidia stock is trading sharply lower after the company slashed its guidance for the fiscal third quarter of 2023. The earnings for the said quarter are scheduled for later this month only.

Nvidia now expects to post revenues of $6.70 billion in the quarter which is way below the $8.1 billion that it had projected during the previous earnings call. The forecast implies a 19% sequential fall in revenues while they are still expected to be 3% higher YoY.

Commenting on the guidance cut, Nvidia said, “The shortfall relative to the May revenue outlook of $8.10 billion was primarily attributable to lower sell-in of Gaming products reflecting a reduction in channel partner sales likely due to macroeconomic headwinds. In addition to reducing sell-in, the company implemented pricing programs with channel partners to reflect challenging market conditions that are expected to persist into the third quarter.”

Chipmakers are facing the heat

Before Nvidia, Intel and Micron have also warned of a severe slowdown and inventory build-up in PCs and smartphones. After two years of strong growth, gadget sales are expected to fall in 2022. Rising inflation is not helping the cause either and has taken a toll on sales of discretionary products. The slump is also reflected in the gaming segment and Sony also admitted to a slowdown. As the economy has reopened the demand for gaming has also come down.

Jensen Huang, founder and CEO of Nvidia “Our gaming product sell-through projections declined significantly as the quarter progressed.” He added, “As we expect the macroeconomic conditions affecting sell-through to continue, we took actions with our Gaming partners to adjust channel prices and inventory.”

Commenting on the lower margin guidance, Colette Kress, EVP and CFO of Nvidia said, “The significant charges incurred in the quarter reflect previous long-term purchase commitments we made during a time of severe component shortages and our current expectation of ongoing macroeconomic uncertainty.”

She added, “We believe our long-term gross margin profile is intact. We have slowed operating expense growth, balancing investments for long-term growth while managing near-term profitability. We plan to continue stock buybacks as we foresee strong cash generation and future growth.” 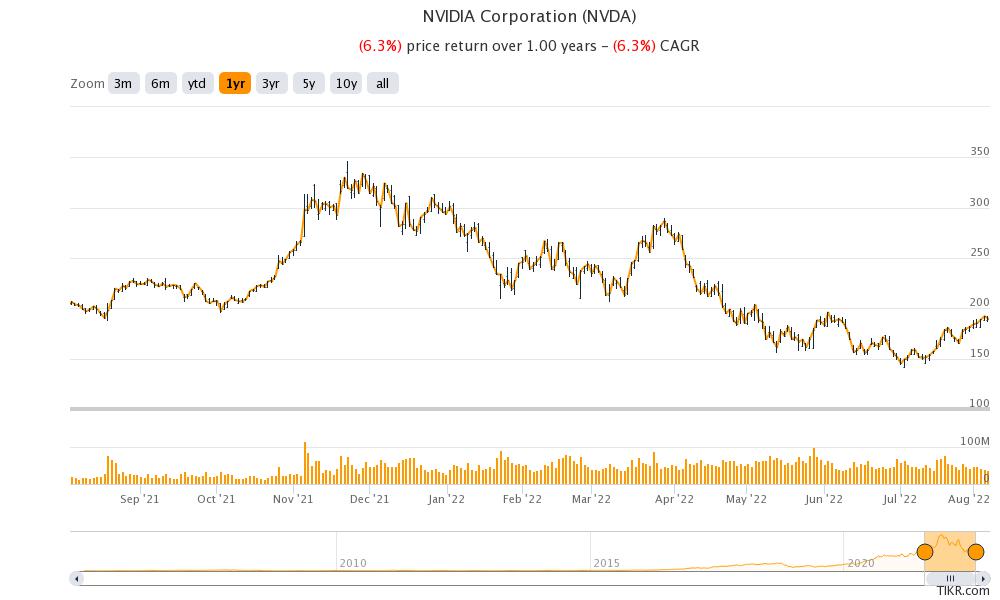 The slowdown in gaming was largely expected. However, analysts were not expecting such a massive slowdown in the quarter. Also, after the crash, Nvidia stock seemed to factor in the expected slowdown.

Last month, Citi reiterated Nvidia as a buy while lowering the target price from $315 to $285. It said, “We previously valued using 35x P/E and lower our multiple to reflect lower market multiples. We remain Buy rated as the stock is trading at 24x P/E vs. 20x prior trough levels, showing majority of the gaming weakness is mostly priced-in.”

Nvidia made key announcements at the GTC conference

At the GTC conference earlier this year, Nvidia made several key announcements that charged up the bulls. It announced the next-gen advanced computing platform with Hopper architecture which would feature the Transformer Engine.

It also announced the Grace CPU super chip which is basically two chips paired together. “A new type of data center has emerged — AI factories that process and refine mountains of data to produce intelligence,” said Nvidia CEO Jensen Huang. He added, “The Grace CPU Superchip offers the highest performance, memory bandwidth, and NVIDIA software platforms in one chip and will shine as the CPU of the world’s AI infrastructure.”

Nvidia-Arm deal was called off

The chip would be designed on the Arm Platform. Notably, Nvidia had announced the acquisition of Arm Holdings from SoftBank. The $40 billion deal was facing regulatory scrutiny in several jurisdictions, especially in the UK where Arm is based. Ultimately, the two companies decided to call off the deal and Arm would now look at an IPO. Arm has the dominant market position in mobile chips and the deal would have helped Nvidia in that market.

Meanwhile, Nvidia is a play on themes like autonomous cars, blockchain, and metaverse. As the automotive industry pivots toward electric and autonomous cars, the need for high-quality chips would increase. This is where Nvidia has been trying to form a strong foothold. It has partnerships with several automakers like Lucid Motors, Jaguar Land Rover, BYD, and Mercedes-Benz.

Nvidia also sees the automotive industry as the next key driver and its CEO Jensen Huang said that the company has an $11 billion pipeline over the next six years. The company sees the long-term TAM of the business at $300 billion.