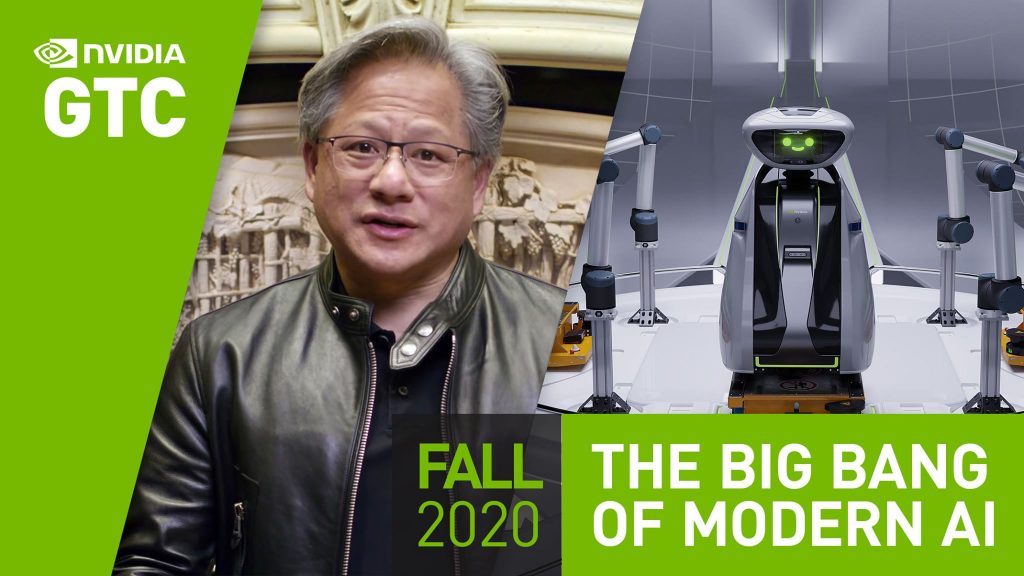 Nvidia stock fell 5.9% on Wednesday after the UK competition watchdog Competition and Markets Authority (CMA) said that it would probe the company’s acquisition of Arm Holdings.

Last year, Nvidia had announced the deal to acquire Arm Holdings from SoftBank for $40 billion. The deal was structured in a mix of cash and stock that included an immediate $2 billion payment to SoftBank. However, most of the transaction price would be paid to SoftBank through the issuance of Nvidia stock.

SoftBank bought Arm Holdings in 2016 for $31.4 billion, making it among the company’s largest acquisitions. However, Arm Holdings wasn’t among the most profitable investments for SoftBank and the private equity giant made only about 26% return on the investment in four years. That’s a CAGR (compounded annual growth rate) of only about 6% over the period. Arm Holdings’ growth rates did not improve much under Softbank. However, the merger with Nvidia is expected to put Arm Holdings back in the high growth phase.

SoftBank’s portfolio has delivered mixed returns over the last few years. While its investments in Alibaba has yielded strong returns, there have been some laggards like WeWork also. 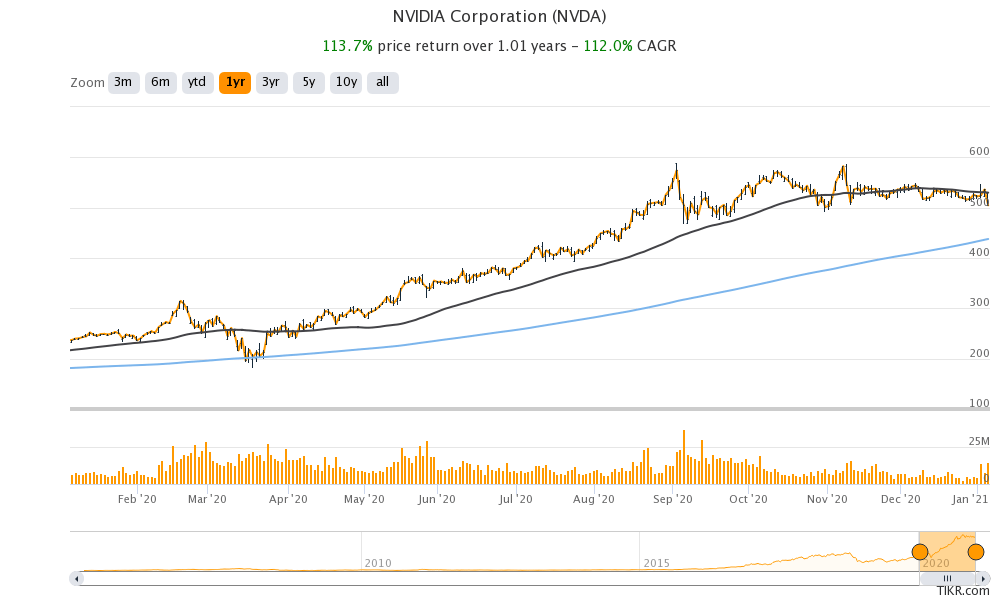 Nvidia’s acquisition of Arm Holdings had faced opposition from some sections when it was announced last year. Hermann Hauser, a co-founder of Arm said, “It’s the last European technology company with global relevance and it’s being sold to the Americans,” Hauser, who founded the company in 1990, started a “Save Arm” campaign to stop the acquisition of the company by Nvidia.

“This puts Britain in the invidious position that the decision about who ARM is allowed to sell to will be made in the White House and not in Downing Street,” said Hauser. He added, “Sovereignty used to be mainly a geographic issue, but now economic sovereignty is equally important. Surrendering UK’s most powerful trade weapon to the US is making Britain a US vassal state.”

Meanwhile, UK’s CMA is now probing the deal. This is the first case that the CMA has taken up after Brexit. “The CMA will look at the deal’s possible effect on competition in the UK. The CMA is likely to consider whether, following the takeover, Arm has an incentive to withdraw, raise prices or reduce the quality of its IP licensing services to NVIDIA’s rivals,” said the CMA in its release.

It also said, “The chip technology industry is worth billions and critical to many of the products that we use most in our everyday lives. We will work closely with other competition authorities around the world to carefully consider the impact of the deal and ensure that it doesn’t ultimately result in consumers facing more expensive or lower quality products.”

Nvidia stock, which had risen sharply after announcing the deal to acquire Arm, sold off yesterday after reports of an investigation by the British competition watchdog came out.  However, the stock is looking to recoup some of its losses today and is up almost 2% in pre-market trading today. The stock more than doubled last year and was among the top gainers in the S&P 500. With a gain of 740% in 2020, Tesla was the biggest gainer in the S&P 500 last year.

Nvidia shares are currently trading below their 50-day SMA (simple moving average) of $529.90. The 50-day SMA has been a key resistance for the stock over the last two months. For the technical uptrend to resume, Nvidia stock needs to rise above its 50-day SMA decisively.

Looking at the valuations, Nvidia trades at an NTM (next-12 months) PE multiple of 45x which is above its historical average. However, the valuation premium should be seen in light of the rerating of tech stocks in 2020.

According to the estimates compiled by CNN, Nvidia has a median price target of $600 which is a premium of almost 19% over its yesterday’s closing prices. Of the 39 analysts covering the stock, 30 have rated it as a buy or higher while six have rated it as a hold. The remaining three analysts have rated Nvidia stock as a sell or lower.