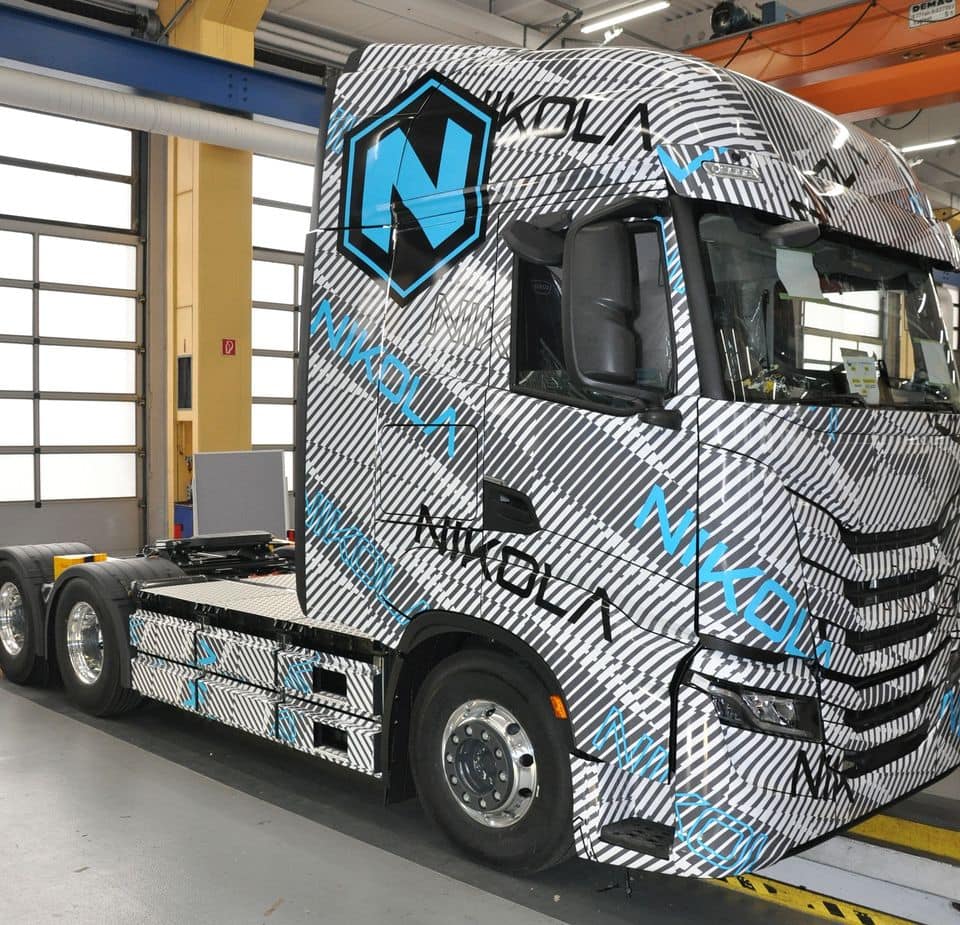 Electric vehicle startup Nikola (NKLA) gained over 15% yesterday and was trading higher in pre markets today amid speculation over its partnership with General Motors (GM).

2020 has been a roller-coaster year for Nikola. It went public through the SPAC (special purpose acquisition company) route and soon its market capitalization soared above that of Ford Motors. Many had raised a red flag over its soaring valuations even as it did not even have a prototype for its upcoming vehicle.

Nikola stock rallied further after GM, America’s largest automaker, announced plans to invest $2 billion in the company. However, then came the shocker from Hindenburg Research which accused the company of “deception.”

Hindenburg Research accused Trevor of using false statements to push the company into a $20 billion company. Taking a dig at Nikola’s partnership with General Motors, the report said that Nikola’s Founder and Executive Chairman Trevor “has inked partnerships with some of the top auto companies in the world, all desperate to catch up to Tesla and to harness the EV wave.”

After the allegations made by Hindenburg Research, GM said that it is standing by its agreement. Meanwhile, after Hindenburg Research’s allegations, the US SEC opened an investigation into Nikola, and Milton Trevor resigned from the company. The closure of the GM-Nikola deal was later put on a hold.

Now, markets are again speculating on GM’s partnership with Nikola. Yesterday, a page on GM’s website that mentioned its partnership with Nikola was shared widely. “We signed an agreement with Nikola to engineer and manufacture the Nikola Badger using our Ultium battery system, and to be the exclusive supplier of Hydrotec fuel cells globally for Nikola’s Class 7/8 semi-trucks, except in Europe. The transaction has not yet closed.”

That said, the content has been there for quite some time now. However, in October, the last line related to the transaction’s closure was not there according to some screenshots.  To sum it up, there is nothing new related to the GM-Nikola partnership that should trigger such a massive surge in Nikola’s stock price. 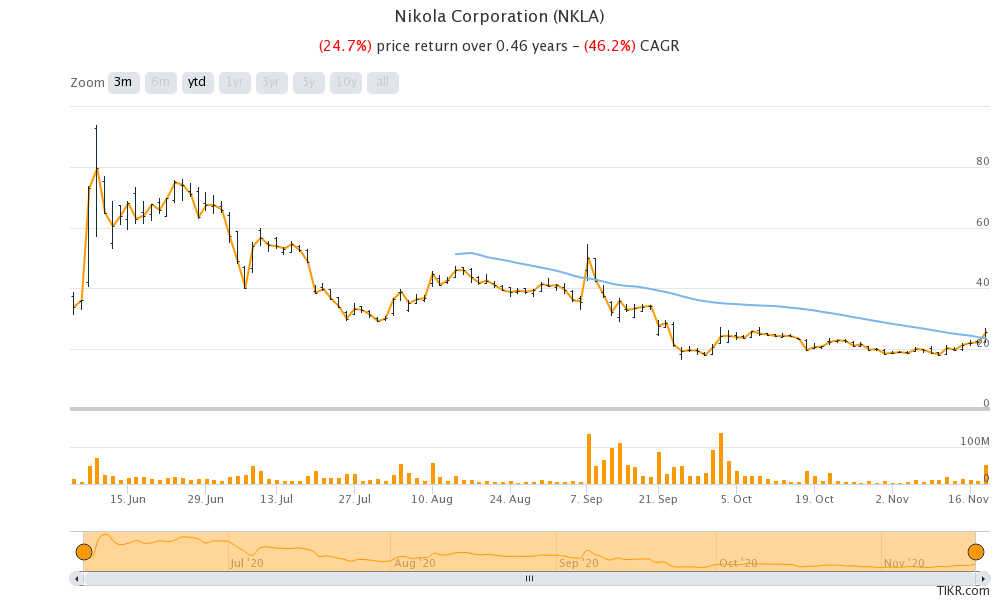 In September, a little known company SPI Energy spiked 4,400% intraday just because it announced a subsidiary to produce electric vehicles. Many of the electric vehicle companies don’t currently have a model to sell and markets are valuing them based on pre-orders and hype.

GM’s CEO Marry Barry would speak at Barclays 2020 Global Automotive Conference around 1:15 PM ET today. She is expected to outline GM’s electric vehicle plans at the conference and might also speak on the proposed partnership with Nikola.

The stock was trading almost 3% higher in pre markets today and has a market capitalization of $9.7 billion.