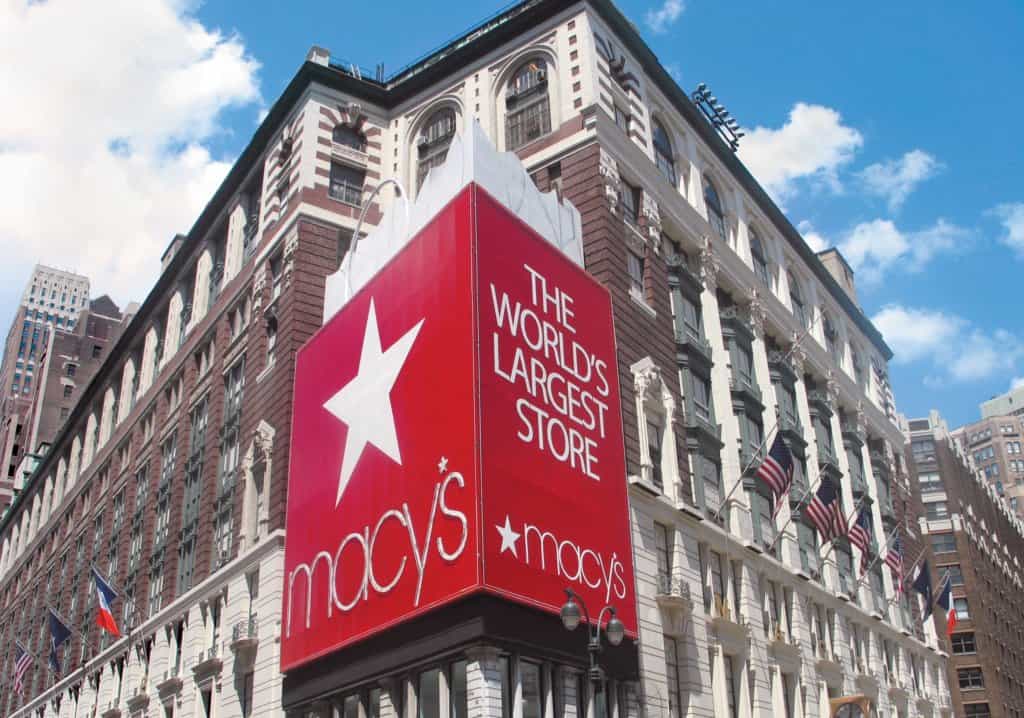 Many companies are making cuts to their workforce, which is helping to reassure investors of their ability to weather the coronavirus outbreak. Both department chain Macy’s (NYSE:M) and fashion brand Gap (NYSE:GPS) announced that they would be cutting staff in an effort to limit losses in a market hit hard by the health emergency.

Macy’s will stop paying most of its retail-level staff, including stock people and salesclerks. The company will maintain basic operations, including personnel essential for e-commerce, distribution centers, and call centers.

According to a regulatory filing, employees at a director-level who are not furloughed will receive a pay cut. It would also appear that Macy’s chief executive Jeff Gennette and the company’s board of directors will stop receiving their salaries.

Macy’s, once an icon of New York City shopping is being hit by both an ongoing lack of interest in retail shopping, and the near-total shutdown of the in-person economy due to the pandemic. The company still has 775 stores in the US, but most have been shuttered since March 18.

Gap has also decided to furlough as many as 80,000 retail employees, in an effort to limit losses. The retail heavyweight said that it will, “furlough the majority of its store teams in the United States and Canada, pausing pay but continuing to offer applicable benefits until stores are able to reopen.”

Macy’s will also try and continue to supply health insurance as well as cover premiums through May and hoped to bring back its furloughed employees soon. Gap shares fell in Monday’s trading session, ending the day at $7.42, down 4.75%.