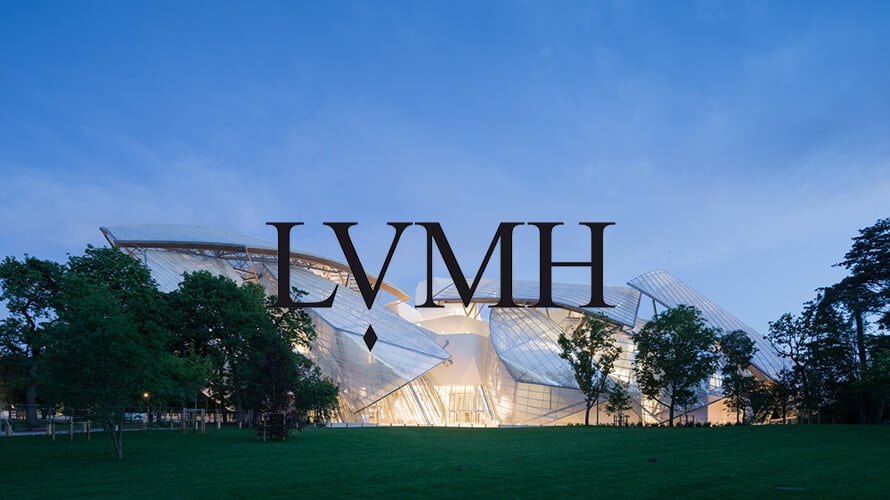 LVMH is the owner of the luxury brand Louis Vuitton and it just entered into an agreement to purchase Tiffany. The agreed sum is $16.2 billion and it has been noted as the biggest acquisition so far as the France-based luxury goods giant plans to rejuvenate the highly-respected American jeweler. Tiffany has been reeling with a number of challenges of late and the lifeline from LVMH could not come at a better time according to analysts and observers.

The deal is in cash with $135 projected as the price per share. It is believed that the acquisition is going to also be of a lot of help to LVMH. This is particularly true in relation to its tiniest unit, the jewel, and watch division that is known for Tag Heuer, Bulgari, and other iconic brands. The deal is expected to help push LVMH’s plans for expansion and growth in what is now one of the fastest-growing areas of the sector. So, it can be described as a win-win deal for both parties.

LVMH is a behemoth and it has some of the most recognizable brands under its umbrella. These brands include Christian Dior and it is from these well-recognized brands that a significant portion of the earnings of LVMH has earned so far. The richest man in France is Bernard Arnault and he is the one in charge of LVMH. The jewel sector looks very solid at the moment and projections into the future show nothing but steady growth, definitely good news for Arnault. 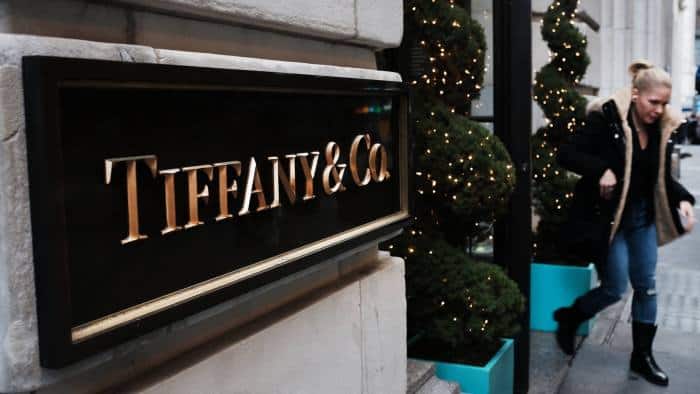 Both Tiffany and LVMH released a joint statement regarding the deal. Both stated that the deal is going to further consolidate the position of LVMH in the jewelry world. But that is not even the only advantage that LVMH is going to benefit from the deal. It is also going to be able to expand and have more outlets in the United States.

The news of the deal was a good one for LVMH and when it opened for trading on Monday, its shares were up by an estimated 1.8%. On the other side of the table, it was also a good deal for Tiffany as its stock that was listed on the Frankfurt Stock Exchange spiked by 6.6%. Tiffany is also visibly excited with the whole transaction. Alessandro Bogliolo is the chief executive officer of Tiffany and he has spoken glowingly of the deal. He believes it is going to provide more support, drive, and resources on both sides.

The two mega brands are expected to complete the deal during the middle of 2020. According to Tiffany in a publication released, its board of directors has made a recommendation. The recommendation has to do with the approval of the transaction with LVMH. That is not expected to pose much of a challenge. Analysis of the $135 price tag shows a premium of 7.5% over the closing share level of Tiffany on Friday. This is over 50% than the stock price compared with when LVMH showed.