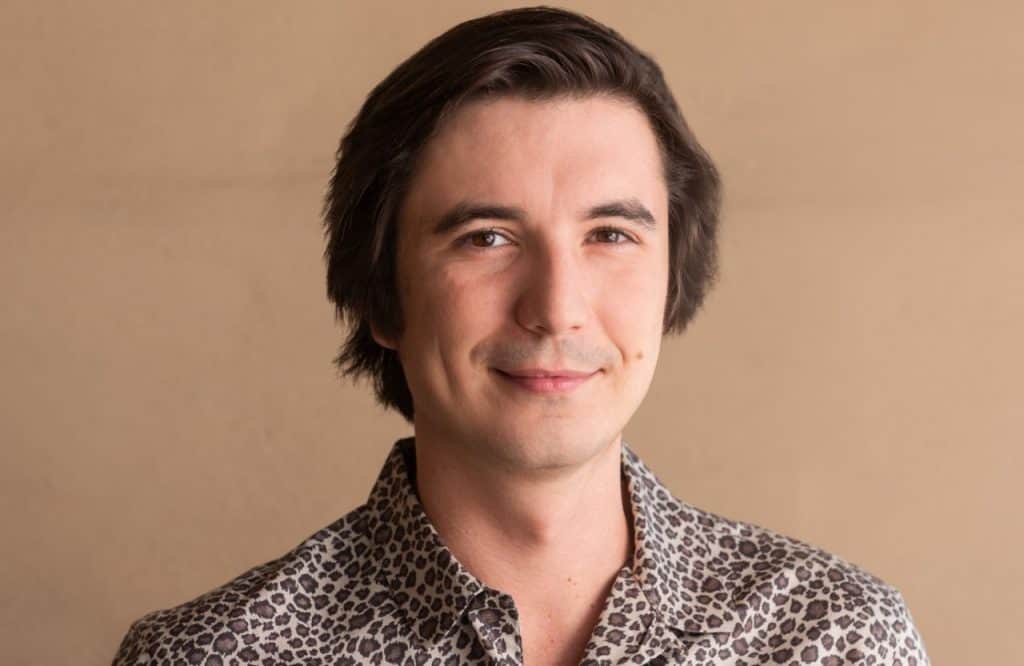 Robinhood plans to launch in the UK next year, the first unit the commission-free trading app will run outside the US.

The Californian-based firm said it has opened a waiting list for UK customers, with an official launch will come “in early 2020”.

The trading app will offer investors the chance to trade over 3,500 US stocks and 1,000 global stocks, without foreign exchange fees and account minimums, from as little as £1.

The company enters a crowded UK marketplace which includes high street banks such as Lloyds Bank, small-investor platforms like Hargreaves Lansdown, and British-based fintechs such as Revolut and Freetrade, with similar business models to Robinhood.

Robinhood was founded in 2013, by two engineers Vlad Tenev (pictured) and Baiju Bhatt who built high-frequency trading programmes for hedge funds in New York, and has amassed more than six million customers. It raised $323m during a Serie E funding round in July, giving the trading app a $7.6bn valuation.

“It’s a tough market. Customers here are discerning and obviously have high standards and have a history of high-quality financial services available to them,” Tenev told Yahoo Finance.

He added: “There is a sense that if we can be successful here, most other markets should be even more straight forward.”

Its British operation will be run by Robinhood UK president Wander Rutgers, who has held senior positions at savings app Plum and money transfer firm Transferwise.

Rutgers said: “We’re bringing the best of years of product development in the US to UK customers. Users can sign up for early access starting on Wednesday. We will aim to launch the product by early 2020, so expect to see customers having it in their hands in the first quarter of next year.”

Freetrade, founded in 2015 has 50,000 customers, said it would use the cash to hire more engineers as it prepares for a launch into European markets next year.