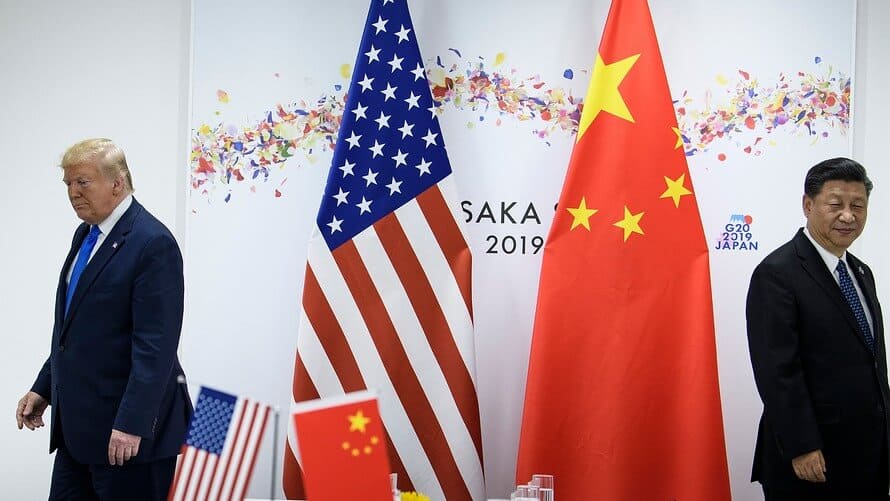 LVMH, owners of Louis Vuitton and Hennesey, has recently reached out to Tiffany & Co. They offered the jewelry firm a whopping $14.5 billion for their acquisition within the conglomerate. People with familiarity over the matter explained that Tiffany has been struggling with financial issues due to the tariffs placed on its China exports.

It’s been no secret that LVMH, the French-based luxury retailer, has been keeping an eye out for an opportunity to expand in the US. Seeing Tiffany as their chance, they submitted a non-binding preliminary offer for Tiffany earlier this month.

LVMH has offered the company a deal that values each share at about $120 each. On Friday, Tiffany’s shares ended up at five-sixths that price, clocking in at $98.55. Tiffany, in turn, has been hiring advisors to scrutinize LVMH’s offer. They haven’t responded to it and it’s not even clear if they will negotiate a deal to begin with

LVMH is a well known French upscale retailer. The company is behind brands like Christian Dior, Fendi, Givenchy, and Veuve Clicquot Champagne. LVMH has stood out for a long time as one of the top dogs in the upper-class retail sector. It has, in particular, been enjoying the benefits of China’s growing demand for branded goods.

Tiffany hasn’t been so lucky, however. The ongoing trade war between China and the US has hit the company hard. That, coupled with China’s recently lowered domestic sales tax, has caused a double-digit sales to decrease to Chinese tourists in the US and other locations.

Hong Kong has served as a significant hub for high-end brands like Tiffany and LVMH’s products. The country draws in visitors from across the globe, mainland China included. However, ever since the massive protests and civil unrest have popped up, sales are understandably struggling.

In spite of this, LVMH managed to reach a market capitalization of $214 billion. This beat the sales forecasts that was given for its third quarter. Added to that, their increased capitalization was in spite of the Hong Kong unrest. Tiffany also came out with a quarterly earnings report that beat the expectations of the analysts. The jeweler’s success was mostly thanks to marketing costs going down.

Recently, Tiffany has been giving out new, more affordable offerings for their items. Things like pendants and earrings are being pushed with lower prices, due to the Millenials tending to look for cheaper products. This naturally leads them to Tiffany’s lower-priced competitors, such as the Denmark-based Pandora A/S and Signet Jewelers.

LVMH has its headquarters situated in Paris, France. It’s controlled by Bernard Arnault, France’s richest man. He and the Arnault family have held the majority of LVMH’s shares. Tiffany, on the other hand, is based in New York. The company’s 300 retail stores, spread globally, are known for their diamond engagement rings.