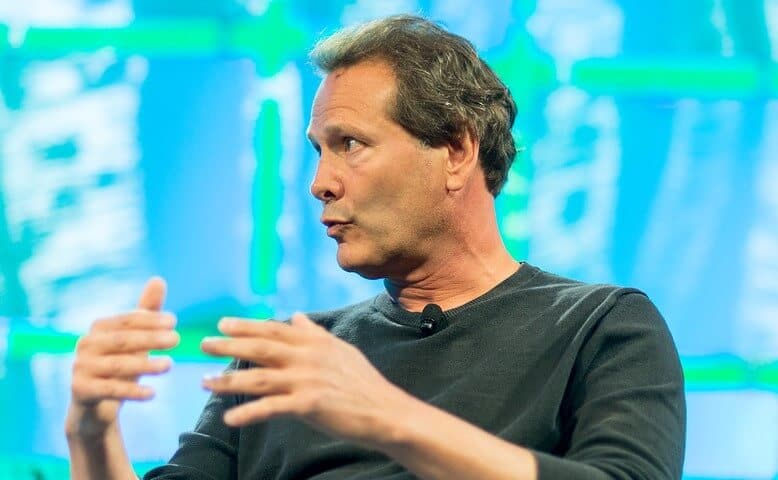 PayPal (NYSE: PYPL) stock surged to an all-time high as the digital payments company reported a record 7.4 million net new active customers in April, as it benefitted from higher online using during lockdowns.

The group said during the three months of its second-quarter it added 15 million to 20 million net new active accounts, this helped PayPal stock hit a record high of $141 in after-hour stock trading on Wednesday.

“I would argue that April was probably the strongest month for PayPal since we became a public company,” said Dan Schulman (pictured), chief executive of the firm that floated in 2002.

The business added that it the current month has stated well because 1 May saw the group record largest single day of transactions.

The company expects to generate year over year revenue growth in the range of 15% for the second quarter.

On top, the company claims that the new active users are  likely to stick to their new habits even if lockdown eased.

“Our view is, we think we are hitting a tipping point across the world where people are seeing just how simple and easy it is to use digital payments to pay for services,” Schulman said.

The company says it had added more than 10 mllion new accounts during the closing weeks of March, bringing the first quarter number to 20.2 mllion compared to new account additions of 9.3 mllion in the last quarter of 2019.

The total payment volume for the first quarter grew 18% year over year to $191bn, thanks to the 18% growth in merchant services volume and a 48% increase in Venmo volume.

If you are interested in trading PayPal stock via options trading or day trading, you can check out featured stock brokers here.