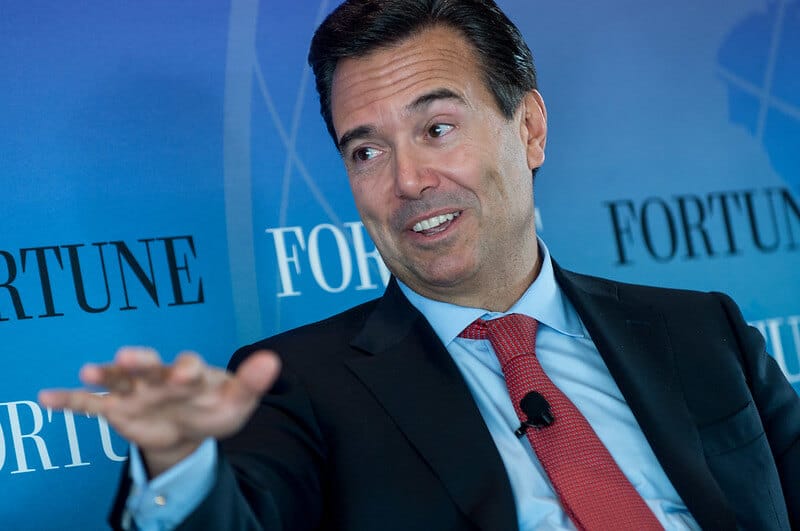 Lloyds’ chief executive António Horta-Osório announced on Monday that he plans to step down from his position at the British bank in mid-June 2021 after 10 years at the helm. The announcement seemed to give the bank’s shares a boost in Monday’s trading session.

Horta-Osório’s departure was widely anticipated, even though it comes at a critical moment for the bank, as the coronavirus economic aftermath is just starting to unravel and banks are bracing for a potential wave of defaulted payments resulting from higher joblessness and battered corporate finances.

The chief executive’s 10-year tenure at Lloyds included managing Lloyds’ resurgence after the 2007-2009 financial crisis, during which the bank had to be rescued by the UK government as a result of the turmoil and in the midst of the controversial acquisition of HBOS Plc.

Analysts have greeted the news on a positive note, highlighting the fact that Horta-Osório’s departure may mark a new beginning for the British lender.

Meanwhile, a spokesperson for Lloyd’s stated: “While (Horta-Osório) will be sorely missed, it is not surprising that he is planning to move on after what will be 10 years at the helm come 2021”.

The bank’s top executive did not provide hints of what he may do next, even though there are speculations that he may be appointed as the head of a Spanish bank like Santander or Unicredit, while none of these rumors have been confirmed by the parties involved.

Lloyds’ (LLOY) shares were up 1% in late-afternoon stock trading in London, following a broad-market rally seen in the Chinese market over night, as investors continue to hope on a V-shaped recovery of the global economy despite a spike in virus cases in the United States. 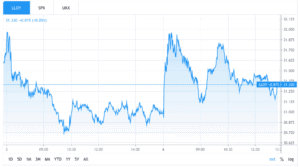 Born in Lisbon, Portugal, Horta-Osório has been a prominent figure in Europe’s banking industry since he became the head of the Capital Markets division for Citibank – now Citigroup –  at his home country in the 1990s.

After that, he went on to work for various renowned banks around the world including Goldman Sachs and multiple divisions of Spanish banking giant Santander until 2011, when he was appointed as the head of Lloyds.

The British bank is reportedly seeking a replacement both internally and externally, with certain candidates emerging as likely picks including Alison Brittain, former head of retail banking at Lloyds, and HSBC former chief executive, John Flint.