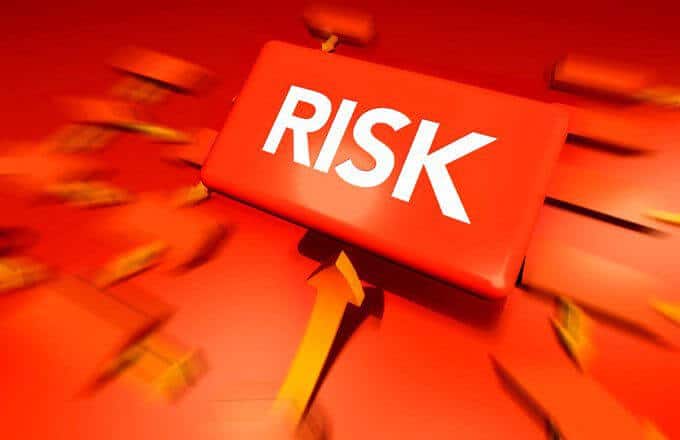 According to recent reports, Germany’s financial market is going through an event that was never witnessed before, as its 30-year government bond yield went negative this Friday. As the yield curve entered the negative territory for the first time ever, investors stopped their bonds trading, rushed towards other assets, trying to find safe investments.

The bond yield went down by more than eight basis points yesterday, August 2nd, as it hit -0.006%. It is believed that the situation comes as a consequence of the escalation in the US-China trade conflict, as the US President Donald Trump recently announced plans to impose new tariffs on Chinese merchandise.

The result of the announcement was panic among investors who were previously eager to buy bonds. Now, the new move had them start moving towards safer assets. Prior to Trump’s announcement, the two countries managed to establish a temporary truce. However, the truce was abruptly broken by the news of tariffs on an additional $300 billion of China’s goods, which led to a global equities’ selloff.

The major bond yield drop is the first time in history that the yield went below zero. Before the drop, it was sitting at 0.015%. However, even this was considered quite low, considering that it has been as high as 0.89% only seven months ago, on January 2019.

That is also not the end of it, as the yield on the benchmark German 10-year note saw new low after falling below -0.50 bps. Meanwhile, Dutch and French 10-year bond yields did not fare much better either — both saw drops to new lows prior to seeing a slight rise.

Rabobank’s rates strategist, Matt Cairns, commented on the situation, stating that Trump’s move is not good for global trade or growth. Many seem to expect that ECB will make its own move to resolve the situation.

China doesn’t want a trade war, but it won’s back down

The bond market had a major rally in 2019, and so far — it demonstrated little sign of abating. Investors seem to be more interested in fixed income assets, especially when it comes to top-rating ones. As soon as the continuation and escalation of the trade war between the US and China became apparent, the investors made their move.

Meanwhile, it seems that the group of European government bonds that have had their yields go negative has grown sharply in July 2019. The share of bond yields that are trading below the Central Bank of Europe’s -0.4% deposit rate surged as well, going from 36%, as seen in the previous month, to 42%.

For now, it does not appear that the US-China trade war will end anytime soon. China’s Foreign Ministry responded to Trump’s move by stating that it would take countermeasures. They did admit that they don’t want a trade war, but they were also sure to point out that they are not scared of getting involved in one.

On the other hand, analysts believe that tariffs will further pressure the Federal Reserve to ease policy. Also, following Trump’s announcement, the US’ own 10-year Treasury yield dropped to 1.83%, after being as high as 2.06% before the announcement was made.