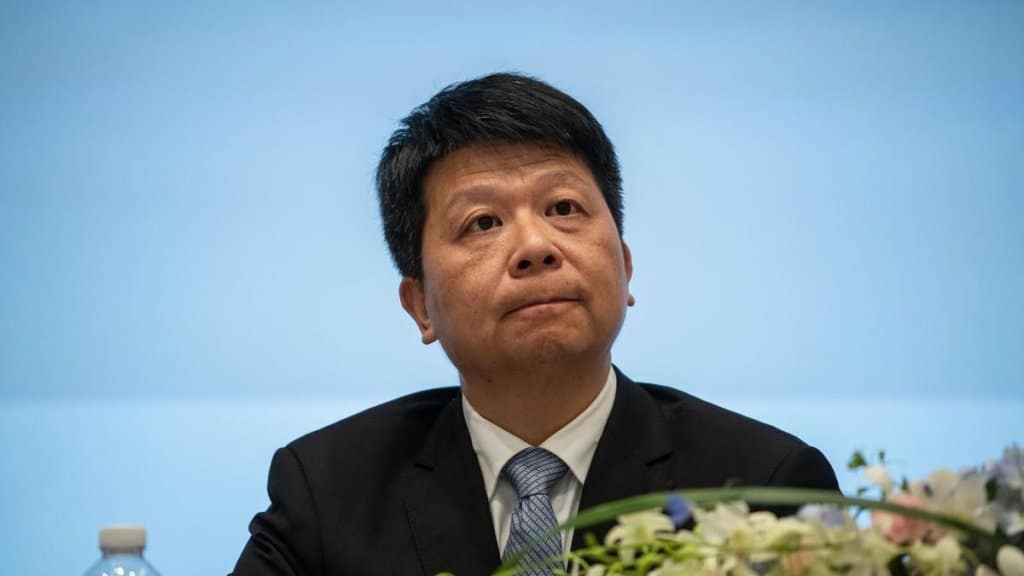 Huawei chairman Guo Ping (pictured) said a US export ban imposed on it will inevitably impact the Chinese telecoms giant, adding they were “arbitrary and pernicious” on Monday.

“This decision was arbitrary and pernicious and threatens to undermine the entire industry worldwide,” said Ping at an annual analyst’s summit in Shenzhen, southern China. “This new rule will impact the expansion, maintenance, and continuous operations of networks worth hundreds of billions of dollars that we have rolled out in more than 170 countries.”

The comments from the world’s second-largest smartphone maker come after the US Commerce Department on Friday announced that they making changes in export rules to block global chipmakers shipments of semiconductors to Huawei Technologies, adding that semiconductor technology from Huawei is the direct product of US software and technology companies.

Following the US move, the world’s largest contract chipmaker Taiwan Semiconductor Manufacturing Company (NYSE: TSM), which is also the top supplier to Huawei, also said on Friday it will follow new rules, adding it plans to build a $12bn chip plant in Arizona with the support of US administration run by US President Donald Trump.

US ups pressure on Huawei

All foreign companies that want to use US chipmaking equipment now need to obtain a US license if they plan to supply those chips to Huawei or its affiliate companies.

The Commerce Department had previously placed Huawei on a US economic blacklist in May 2019.

The Trump administration has excluded Huawei from working on next-generation 5G networks in the US, claiming that China could use the equipment for spying. 5G rivals such as Nokia (NYSE NKE), Apple (NASDAQ: AAPL), Samsung, and Sony Ericsson could get benefit from US restrictions on Huawei.

China state-run tabloid Global Times warned on Friday that the Chinese government could put the US-based companies on an “unreliable entity list.”

China is planning a wide-ranging series of investigations aimed at imposing restrictions on US firms such as Cisco Systems (NASDAQ: CSCO), Qualcomm (NASDAQ: QCOM), and Apple, said the newspaper. The plans may also include interrupting commercial and defense aircrafts purchases from the Boeing (NYSE: BA).

If you plan to invest in stocks via options trading or day trading, you can review ou featured stock brokers here.