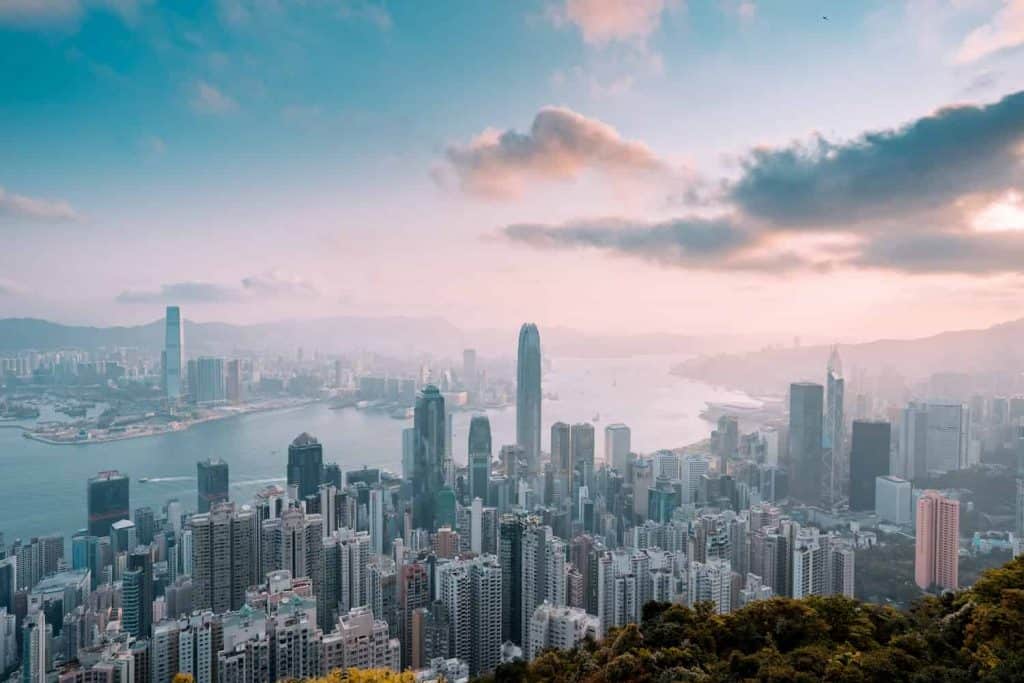 Hong Kong stocks have spiked after news emerged that under-fire leader Carrie Lam is set to formally withdraw the Exrradiction Bill to China. The Bill had led to months of unrest with the weekend witnessing the most brutal encounters between riot police and protesters.

From the markets, property developers spearheaded the stock surge. Early Wednesday trading indicates that The Hang Seng Index (HSI) is up by 1.4%. This is the first spot above 1% for Hang Seng in about two weeks.

Following news that Tencent had utilized 36.4 million Hong Kong dollars ($4.6 million) to buy back shares, it rose 2.1%. Tencent, a Chinese internet giant, has been rebuying shares for the last five sessions.

On the other hand, pork processor WH Group rose at 5.5%. WH Group is a component of the Hang Seng. Hang Seng was among the significant global index losers after recording a 7.4% drop. The drop was attributed to the protests and the US-China trade war.

A purchasing manager’s index statistics released on Wednesday by IHS Markit indicates that the entire Hong Kong market activity significantly fell in August, a scenario last witnessed in 2008. According to the data, the protests have positioned Hong Kong in the face of a possible recession. The report released on Wednesday further indicated that Hong Kong’s private sector downturn deepened in August.

More firms are also becoming pessimistic with business confidence dropping to its lowest on record. The pessimism among businesses was highlighted by the Future Output Index falling to its lowest level since April 2012.

What Does The Withdrawal Mean For Hong Kong Markets?

If the protests end, the Hong Kong economy will be on a significant recovery trend. The ‘withdrawal’ of the Bill will act as a significant catalyst for ending the protests since it has been one of the key demands of pro-democracy demonstrators.