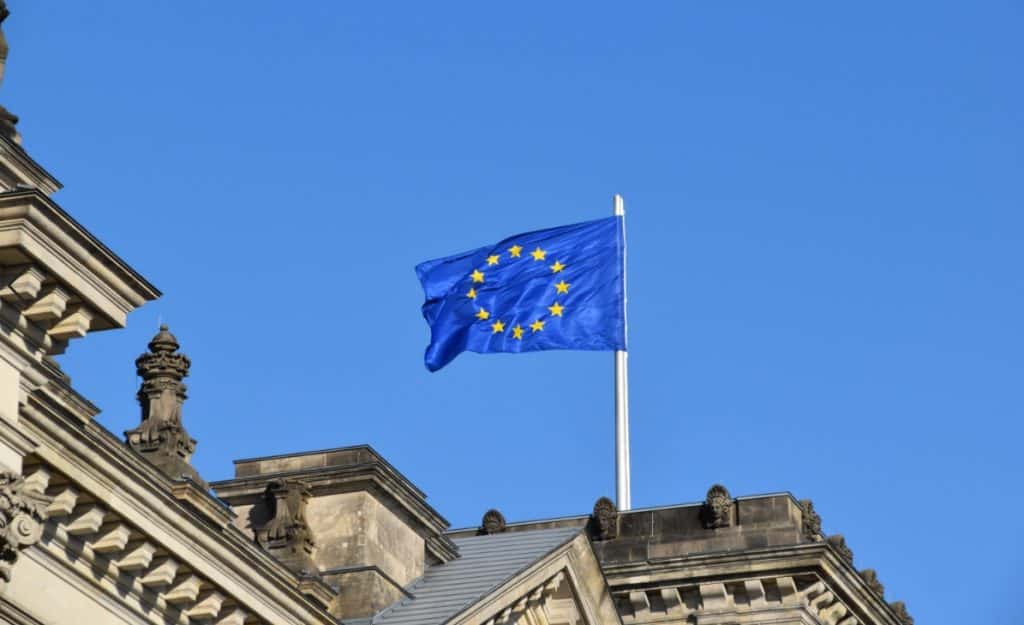 The Manufacturing PMI of the Eurozone registered 47.0 in August as production and new orders continue to fall. At the same time, confidence hit the lowest point since November 2012, suggesting the industrial sector could keep falling during the coming months. The information was released by IHS Markit on September 2nd.

The final Eurozone Manufacturing PMI for August remains in negative territory (under 50.0) for the seventh consecutive month. Production and new orders were to of the most important factors that led to the current decline in the PMI. At the same time, employment has also fallen for the fourth consecutive month.

The Manufacturing PMI is a composite indicator of manufacturing performance in specific countries or economic regions. In order to get this result, the index takes into account new orders, industrial output, employment situation, delivery times for suppliers and stock.

The current August result for the Eurozone shows an improvement compared to July’s six-nad-a-half year low. In July, the Manufacturing PMI of the Eurozone was 46.5. However, this is the second-lowest result since April 2013, which indicates that industrial manufacturers are registering a noticeable deterioration in operating conditions.

It is worth mentioning that there are different issues that are expected to affect these results, including trade wars – specifically the one between the United States and China – and financial uncertainty around the world. Furthermore, Germany is also experiencing lower demand for cars and also business machinery. Meanwhile, the positive results in France were still modest.

“The deteriorating manufacturing conditions mean the goods-producing sector is likely to act as an increased drag on eurozone economic growth in the third quarter. At current levels, the survey is consistent with goods production declining at a quarterly rate of 1%.”