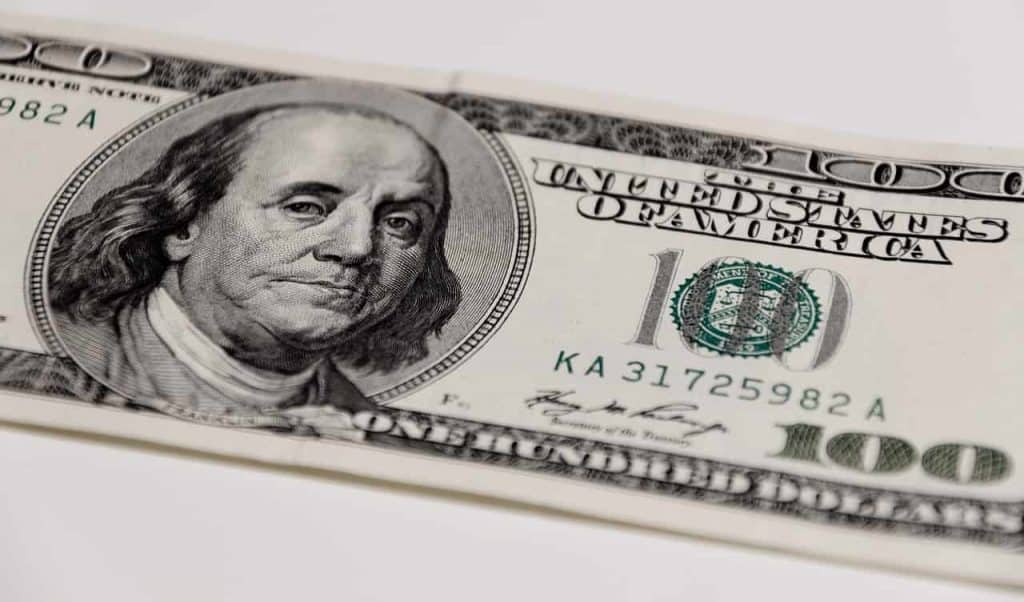 Investors are looking forward to a tough September after a dreadful August, which was characterized by low stock prices. However, the market showed resilience despite the current economic situation like the escalating trade war. This uncertainty will be influencing investor decisions in September.

The current stock market resembles a similar period in 2018 but without the China – United States trade war and loss of confidence in the bond market.

August saw a 6% recovery from the July high to the August lows in the S&P 500. These figures were partly recovered but through struggle. Strategist Julian Emanuel of BTIG observes the S&P 500 has gone from a record high to a 20% decline to another new record high only twice in history.

Since time immemorial, September’s market reputation is known to be difficult for investors. Data from the past shows that this month has an average drop of 1 %.

Why September is Predictable

According to Jim Paulson from Leuthold Group, September’s poor performance is predictable when we have a below-average six-month equity return and dropping bond returns. He acknowledges that seasonal factors are significant contributors to this trend but not dominant when it comes to market behavior.

Heading into 2020, we have a possibility of profits dwindling since early projections indicate that earning growth will accelerate towards the 10% mark. On a brighter side, equities currently aren’t pricing in impressive earnings growth, especially we have consideration for long-term bond-yield expectations and valuation measures.

Based on these parameters, Citi strategist Tobias Levkovich believes that the current market is a reflection of minimal future profit growth. This is an indicator of a decent valuation cushion. August’s negative outcome has, therefore, left Wall Street ready to face September.

Data on investor attitudes highlight a level of cautions similar to what was witnessed after the late-2018 20% market tumble or back to the previous economic scares of 2015-16 and 2011. During this period,  stocks had shed more than 15%.

A poll conducted by The Market Vane poll early this year brings to light levels of pessimism. On the other hand, the AAII retail investor survey shows that investors have been expressing concern in the last four weeks.

Emanuel adds that the massive demand and high prices for protection in the options market last month is a clear indicator that investors are prepared in the event of a downturn at the index level. There was a mini panic after $42 billion was pulled out of mutual and exchange-traded funds in August. This is one of the reasons why the flight instinct kicked in.

Furthermore, the decline in bond yields indicates a rising risk of a deflationary downturn — all these combined means we have worth to worry about.  However, investors will continue worrying until the cycle does expire.