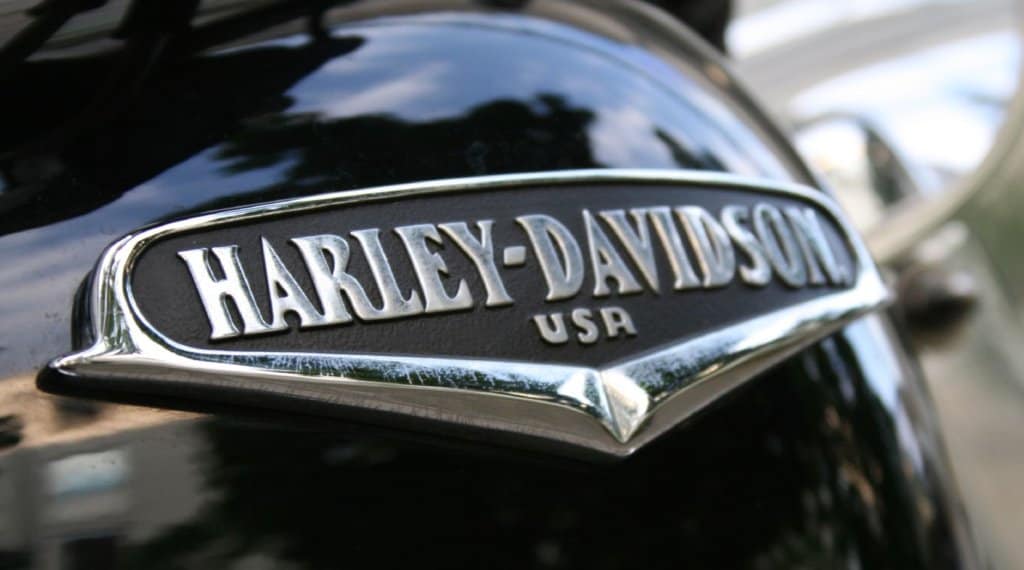 Harley-Davidson has been fighting a streak of 12 consecutive quarters of declining US sales and now faces major challenges to turn things around.

America’s oldest motorcycle maker said earlier this month that its factories will remain close at least until March 29 due to the coronavirus outbreak, while the company is also looking to find a new chief executive after Matt Levatich, a 26-year Harley veteran, resigned and has been temporarily replaced by Jochen Zeitz.

Harley shares lost more than 4% on Monday, falling to just under $17.50, but the stock has shed around 54% in the year-to-date following the market crash caused by coronavirus.

The stock fell during trading today as investors worry that US sales could drop even further if the outbreak advances at a faster-than-expected pace and heavier quarantine measures are undertaken by the government to contain it. 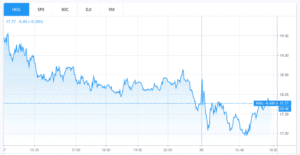 The recently approved $2trn US bailout package is good news for Harley, although it only helps its balance sheet, while its already-battered bottom line could suffer significantly from a widespread US economic slowdown, especially considering that the firms’ bikes are a high-end product.

Harley, valued at $2.7bn, also said on Monday it would hand one board seat to Impala Asset Management in a settlement just days after the investor began pressing to replace two directors at America’s oldest and best-known motorcycle maker. An Impala representative will join the board after the company’s annual meeting takes place later this year.

Impala, which owns roughly 2% of Harley’s stock, nominated two directors two weeks ago as the $2.8bn hedge fund wanted the iconic American brand to return to its roots after focusing on electric motorcycles rather than concentrating on its core riders. It criticized the company for losing market share and for being slow at fixing poor returns. In January it pushed to oust Levatich, who resigned in February.