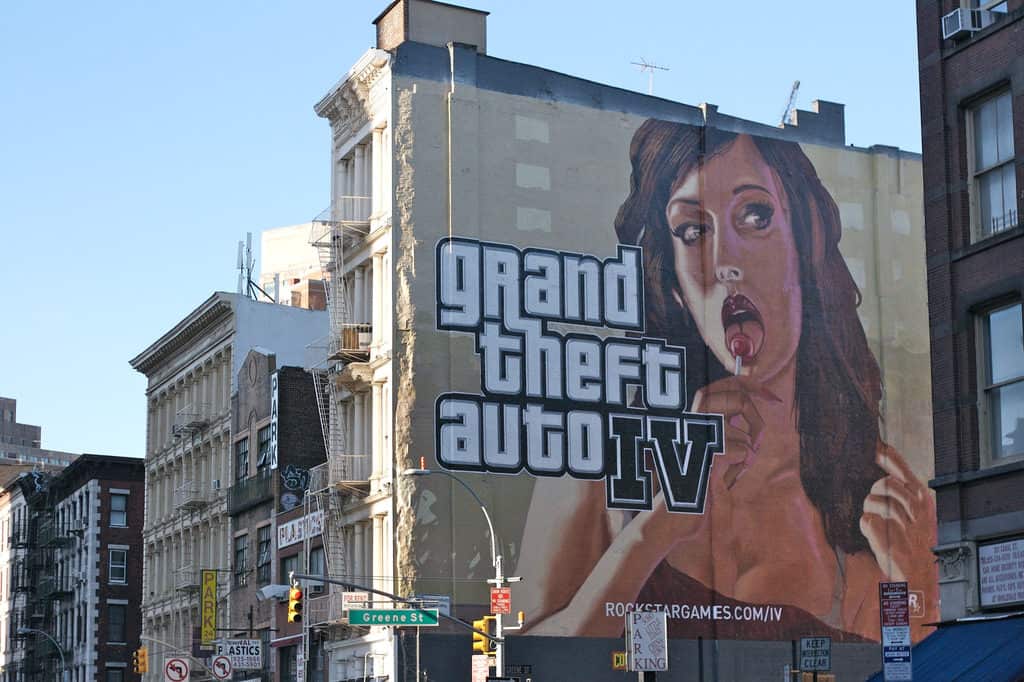 Grand Theft Auto IV, an open world action-adventure third-person shooter video game, is available on Xbox One as of today.

This popular video game is now backward compatible with Xbox One, according to a report from The Verge.

Additionally, the game’s downloadable expansion, Grand Theft Auto: Episodes from Liberty City, is also payable on the Xbox One.

Players, who already owned the game digitally on the Xbox 360, can install it on their Xbox One consoles. While disk owners can access the game by simply putting their game disc into the console.

Moreover, original save files can be accessed from an Xbox 360 by transferring them to the Xbox’s “cloud saved games” folder.

If you do not already own a copy, the game can be purchased on the Xbox Store for $19.99.

Microsoft Corporation launched the Xbox 360 Backward Compatibility program in 2015 to bring Xbox 360-exclusive games to the new Xbox One console.

Currently, more than 240 titles – including Call of Duty, Skyrim, Mass Effect, Gears of War and Blue Dragon – are available under the Xbox 360 Backward Compatibility program.

Microsoft introduced the Xbox One in 2013 to replace the Xbox 360 consoles.

Last year, the company launched the Xbox One S which is 40% smaller than the Xbox One. The video gaming console features a built-in power supply plays Blu-ray movies, and it allow users to stream video in stunning 4K Ultra HD with High Dynamic Range (HDR).