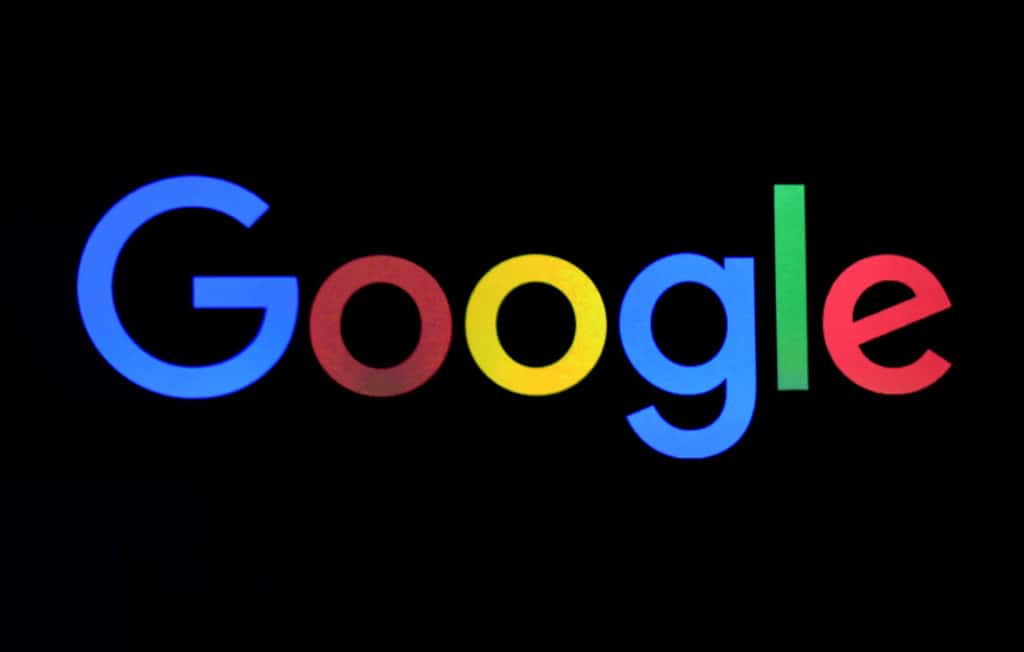 The New York Times recently published a report on Google’s shadow workforce, detailing how the company’s temporary staff has outnumbered its full-time employees.

Ease being preferred over culture?

Giant tech companies like Google depend on a tested and tried narrative- of building a culture that brings in an egalitarian work environment coupled with lavish perks. By March 2019, Google had only 102,000 full-time employees but over 121,000 temp and contracts working from around the world. An internal document accessed by the New York Times shows that the company is clearly favoring temporary staff. 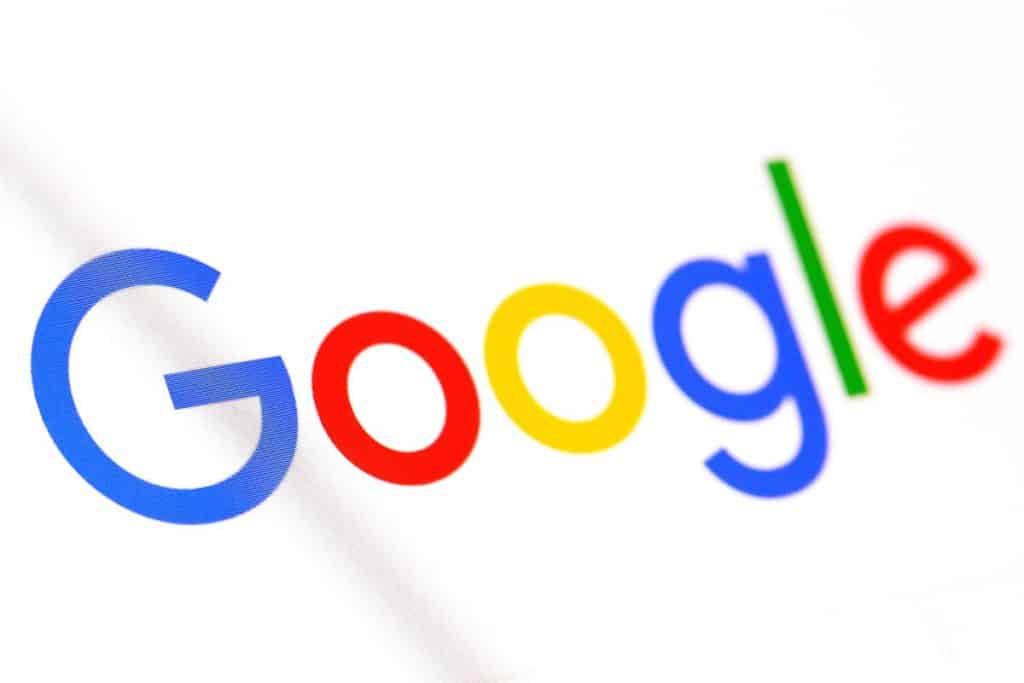 The temps are often employed by outside agencies and may work with full-time staff. However, these workers do not make as much money and have a different benefit plan too. In the US, these temporary employees may not have a paid vacation too. Last year, a Google employee walkout brought such issues to the front alongside the company’s management of sexual harassment complaints. The walkout organizers wrote on Twitter that the two-tier system makes some workers expendables.

A group of contractors anonymously wrote an open letter demanding better opportunities and equal pay for the employees. In April, the company’s decision to dismiss 80% of its 43-person team working on its artificial intelligence assistant also caused an uproar. Google said that it is changing its policies for temps and contractors.

Is Google the only one to blame?

While Google has gained more eyeballs because of its temp staff controversies, hiring such employees is a common practice in Silicon Valley. Temp staff accounts to 40 to 50 percent of the workers in many tech firms. Tech contracting position finding platform OnContracting suggests that a company can save an average of $100,000 a year by hiring a contract employee instead of a full-time employee. OnContracting founder Pradeep Chauhan noted that this system is “creating a caste system inside companies.”

Google did not directly address these concerns in its statement to Times but said that it doesn’t hire contract workers only to save money. The company’s VP of people operations Eileen Naughton said that if temp workers do not have a good experience, they have lots of ways to the complaint. The company investigates and holds individuals accountable so that every person gets the right environment.

The company hires a variety of contract-based employees. While an entry-level content reviewer earns about $16 per hour, an experienced software developer could earn $125 per hour.